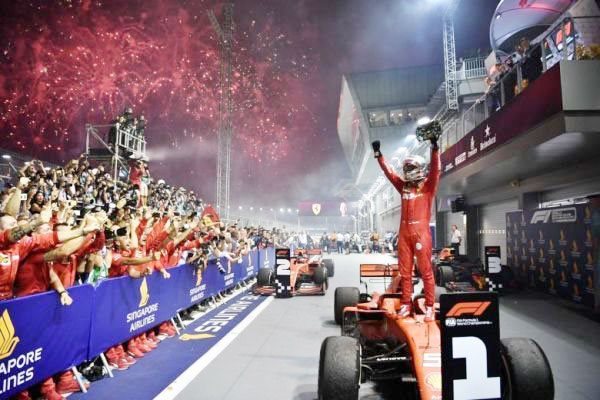 VGPC said this is a ‘difficult decision’ because 2020 is the first year for Vietnam to become an official member of 22 countries hosting this professional car race.

In order to prepare for the race, Vietnam Grand Prix has built infrastructure and used modern technology to satisfy the strictest requirements set by F1 and the International Automotive Federation.

The race field in My Dinh was completed and is ready to be put into operation.

In the press release published on F1 official website, VGPC said it will update policies for ticket purchasers, sponsors and partners in due course. The race is expected to be organized soon after Covid-19 is controlled.

The postponement of the race is anticipated as the epidemic has been escalating, but it has disappointed travel firms.

Vietnam once had high hopes for Formula 1 VinFast Vietnam Grand Prix 2020 as an important event to attract foreign travelers.

In mid-February, the Vietnam National Administration of Tourism (VNAT) said the race will be the highlight which helps the tourism sector, which was on the decline because of Covid-19, attracting travelers.

VNAT and VGPC signed a cooperation agreement in 2020-2025 on advertising and promoting tourism in association with F1 race.

The agency planned to run a sale promotion program for nine months, commencing from April 2020. The priority target markets of the program are Southeast Asia, India, Russia, Australia and Europe.

However, Dinh Ngoc Duc, VNAT’s Market Department director, on March 13 said that all the advertisement and tourism promotion plans will change because of new events.

He went on to say that as in current conditions, it will be ineffective to carry out tourism promotion activities, and that it is necessary to ‘wait for the right moments’.

“All promotion programs need reconsideration and they need to be launched at reasonable moments to ensure efficiency,” he said.

As for the demand stimulus programs with tour fee discounts, they will still be prepared by localities, associations and travel firms and will be launched after the epidemic is controlled.

The Vietnam National Administration of Tourism (VNAT) and the Vietnam Grand Prix Corporation (VGPC) on February 21 inked a cooperation agreement on promoting the country’s tourism in association with the Formula One race. 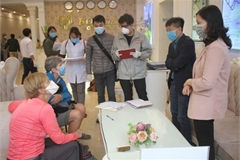 Several provinces and cities across the country have temporarily closed tourist sites to prevent the spread of the acute respiratory disease caused by the novel coronavirus SARS-CoV-2 (COVID-19). 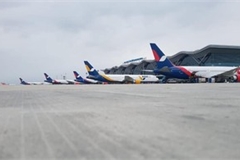 Four flights traveling from Russia to Vietnam were forced to take U-turns on the evening of March 17 after a change in Vietnamese regulations to temporarily suspend the process of issuing visas for foreign arrivals to prevent the spread of COVID-19. 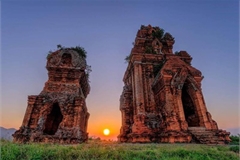 Binh Dinh, a coastal province in central Vietnam, is a land of martial arts plus majestic sea and mountain landscapes. 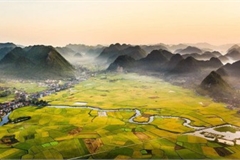 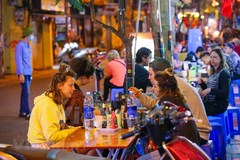 Entertainment establishments in Hanoi’s Old Quarter are ordered to close until the end of March amid COVID-19 outbreak. 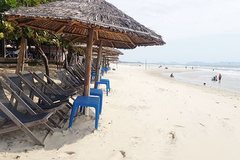 Many tourist destinations have temporarily stopped receiving guests, and visitors from many countries in Europe no longer enjoy visa waivers. 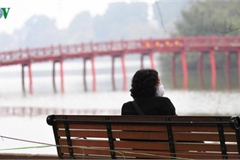 Many popular places in the capital city of Hanoi have closed, whilst others are becoming increasingly quiet as a result of novel coronavirus (COVID-19) fears. 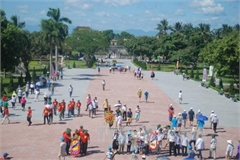 All tourist sites in the central province of Quang Tri will be temporarily closed to visitors from March 18 as part of the local effort to prevent the novel coronavirus disease (COVID-19) from spreading. 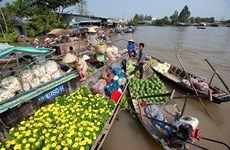 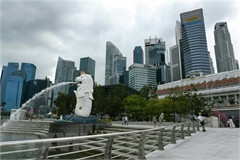 The Foreign Ministry warned Vietnamese citizens not to travel to Singapore if not really necessary, after the country issued new regulations on entry procedures amid the spread of the COVID-19 outbreak. 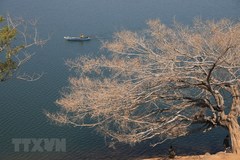 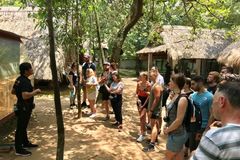 Hotels across the nation, including in HCM City and Hanoi, are cutting back staff, or facing closure or bankruptcy as revenue and bookings have plummeted. 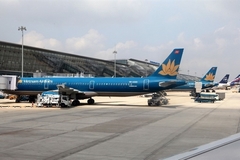 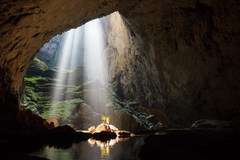 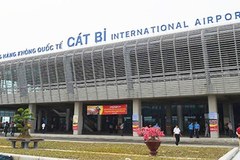 Hai Phong has asked the Ministry of Transport and the Civil Aviation Authority of Vietnam to suspend flights from Bangkok (Thailand) to the city's Cat Bi International Airport in service of the local prevention of the SARS-CoV-2 outbreak. 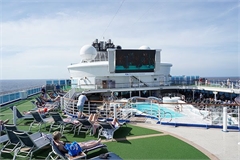 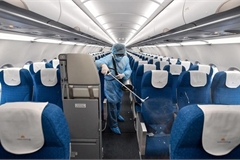 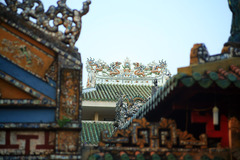 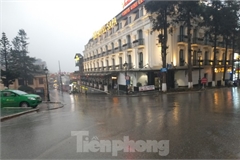 Tourist numbers to Sapa Town in the northern mountainous province of Lao Cai have considerably decreased, causing many local areas to become deserted. 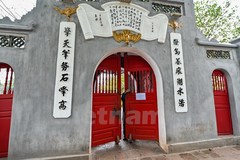