Hanoi to host travel and tourism summit in December

The Vietnam Travel and Tourism Summit 2019 will be held for the second time in Hanoi on December 9 under the theme “For Vietnamese Tourism to Really Take Off”.

Thedetails were announced by the organisers at a press conference inHanoi on October 23.

The eventwill be co-organised by the Government's Advisory Council for AdministrativeProcedure Reform, the Ministry of Culture, Sports and Tourism, the VietnamTourism Advisory Board (TAB), the Vietnam Tourism Association and onlinenewspaper VnExpress.

Thesummit would offer an opportunity for enterprises and investors in Vietnamand abroad to look at strategies and potential, as well as challenges, fortourism development, said Deputy Director of the Vietnam National Administrationof Tourism (VNAT) Nguyen Thi Thanh Huong.

Huong saidthat Vietnam’s tourism is in a period of strong development with high growth.Vietnamese tourism has also been honoured by many prestigious internationalorganisations and won global awards. Most recently, Vietnam was honouredto receive four world tourism awards.

Thedelegates will discuss the infrastructure of Vietnamese tourism, and measures toattract investment and training in the field.

Tran TrongKien, Chairman of the National Tourism Advisory Board, said the summit has threemajor goals.

Those areto promote sustainable development for Vietnam's tourism sector,enhance national tourism competitiveness, and increase the sector’sdirect contribution to GDP from 8.39 percent in 2018 to over 10 percent in2021, Kien said.

The eventwill also help promote the image and culture of Vietnam to the world, thusluring more foreign investment to Vietnam’s tourism sector, he said.

The thirdtarget is to realise a common aviation market called “ASEAN Open Sky”, thefirst-ever of its kind in the Mekong countries (CLMTV) community.

Thesummit will include four thematic sessions and a plenary session.

Theplenary session will involve 2,000 guests. In addition to discussing solutionsfor tourism and aviation development, the session will also witness thelaunch of tourism promotion offices in the UK and Australia.

Theorganisers board will also invite leaders of the world’s largesttourism corporations, along with senior representatives from the World TourismOrganisation and other international agencies.

The firstVietnam Travel and Tourism Summit was held in Hanoi last year with theparticipation of 1,500 guests. Within the framework of the event, five tradedeals worth nearly 2 billion USD were signed between international partners anddomestic enterprises./.VNA

Travel companies in HCM City are selling package tours for a seven-day Tết (Lunar New Year) holiday which starts on January 23 (or the 29th day of the last lunar month). 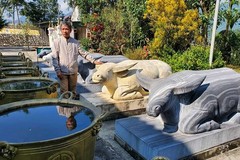 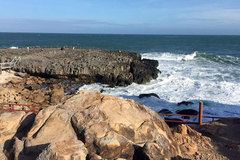 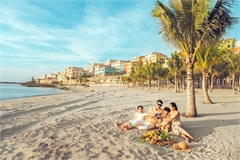 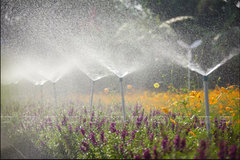 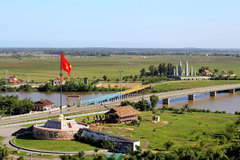 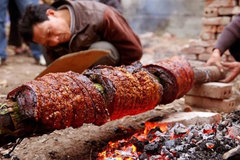 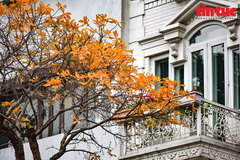