The newly set up Wi-Fi hotspots will be put into operation by October 10 to mark the 1,010th anniversary of Thang Long - Hanoi foundation.

Hanoi will provide free Wi-Fi for another 14 tourist and historical sites in the time ahead, following the recent approval by the municipal government, VnExpress reported.

The newly set up Wi-Fi hotspots will be put into operation by October 10 to mark the 1010th anniversary of Thang Long - Hanoi foundation.

This is part of the city’s efforts to boost tourism development between 2016 and 2020 period and the years to come, while supporting the construction of e-government and smart city.

It also targets to contribute to speeding up the promotion of the capital's potential, tourist products, services, and tourist attractions; creating a beautiful impression of Hanoi - the city of peace, safety and friendliness in foreigners’ eyes.

Free Wi-Fi in Hanoi will be always available, said a representative of the municipal tourism sector. When connected, users can access high-speed Internet with unlimited capacity and number of logins.

The number of Wi-Fi hotspots has been expanded for the convenience of Hanoi residents and tourists in reading news, looking up information, watching movies, listening to music and performing public services.

On Hanoi Book Street, the Wi-Fi test on September 14 showed a connection that is easy to maneuver reached a speed of approximately 80 megabits per second.

Hanoi is not the first city in Vietnam to provide free Wi-Fi. Tourist cities like Hoi An, Hue and Danang in the central region and Hai Phong and Ha Long in the north have gone wireless since 2012. 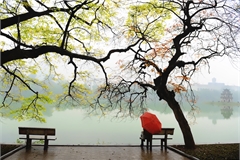 Travelers start to make a list of destinations they want to escape to when Covid-19 is under control. 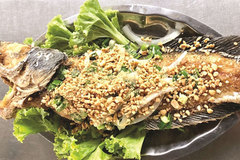 The southern province of Binh Duong is famous not only for its modern industrial parks, historical sites and ancient temples, but also for its local fine food. 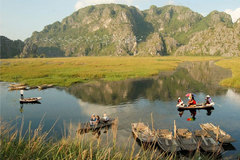 When the autumn breezes blow, Hanoians often enjoy typical snacks that recall the flavors of childhood. 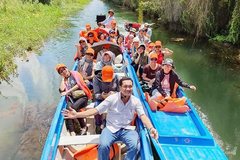 The second wave of COVID-19 hitting Vietnam put many tourism providers under great stress as they tried to keep their business afloat, but now the pandemic has subsided they are well-placed to bring business back to normal.

Rice paper rolls with pork, or banh trang cuon thit heo in Vietnamese, is a tasty dish popular throughout Vietnam. This “version” in Danang seems to be a good choice for diners who want to have something new in their daily meal. 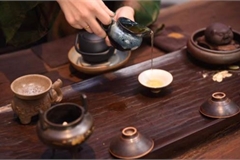 Besides coffee, tea is another typical option of the local people when they go out. Unlike the lively coffee shops, tea houses usually bring another ambiance for those who want a tranquil and peaceful corner in the busy city life. 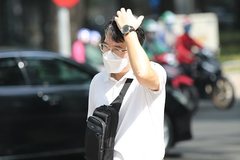 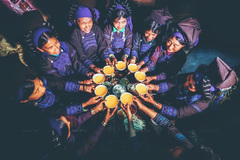 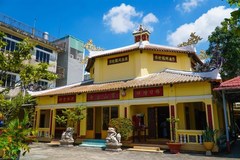 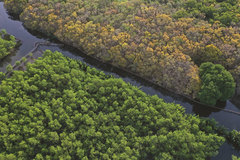 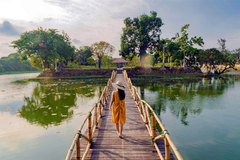 Tinh Tam Lake, known as the Royal Palace Garden of the Nguyen Dynasty, in Hue City has resumed hosting visitors after a year of restoration and repairs. 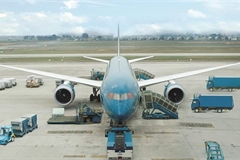 A brocade market in the mountainous area of Lao Cai Province has attracted lots of visitors thanks to its colourful products. 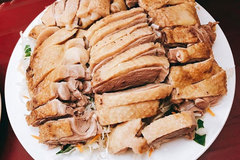 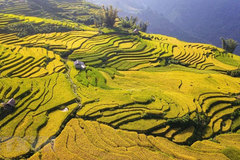 The border commune of Y Ty, in the northern mountainous province of Lao Cai, is well-known as an ideal place to enjoy the dazzling beauty of terraced paddy fields and clouds