Each May the city of Hue located in the central province of Thua Thien-Hue appears magnificent as a variety of different types of flowers emerge in full bloom, marking the arrival of summer.

Late May every year sees the residents of Hue enjoy the bright purple shades of Bang Lang, also known as crape myrtles, and the bright shining red of Hoa Phuong Do which can be spotted on streets throughout the city centre.

The emergence of giant crape myrtles, known locally as Bang Lang, generally signals the beginning of summer in the formal imperial city. 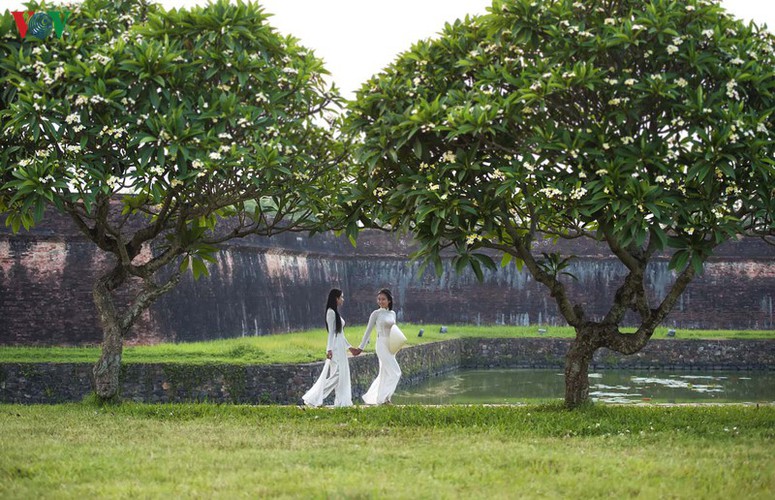 The ancient majestic beauty of Hue is greatly complemented by the colourful nature of the blooming flowers.

Ngo dong, also known as the parasol tree, brings added beauty to the city. Any travelers who visit Hue between the end of March and June will be able to enjoy seeing this tree situated along the banks of any river. 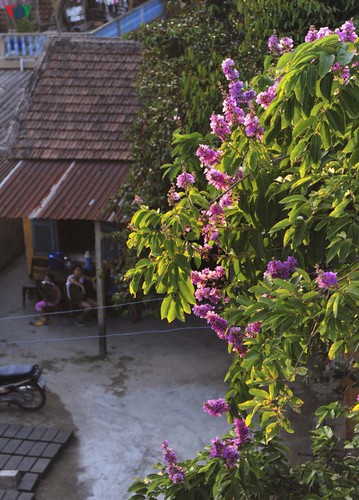 Crape myrtles can be seen throughout the city on streets such as Ngo Quyen, Tran Hung Dao, and Nguyen Hue. Indeed, the flowers serve as a wonderful sight for commuters to take in as they head to and from work. 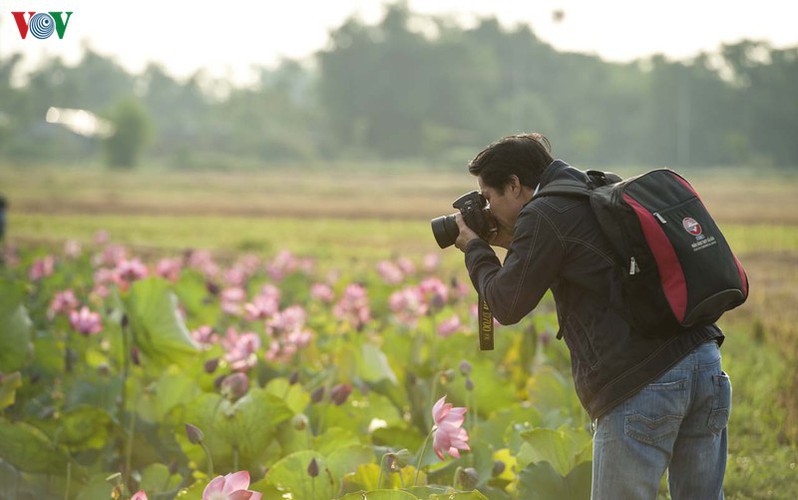 It is impossible for both tourists and locals to ignore the beautiful sight of lotus flowers blooming throughout Hue each summer.

As flowers enter full bloom throughout Hue, it ultimately creates an array of romantic scenery that is the ideal environment for both local residents and guests to the city to enjoy. 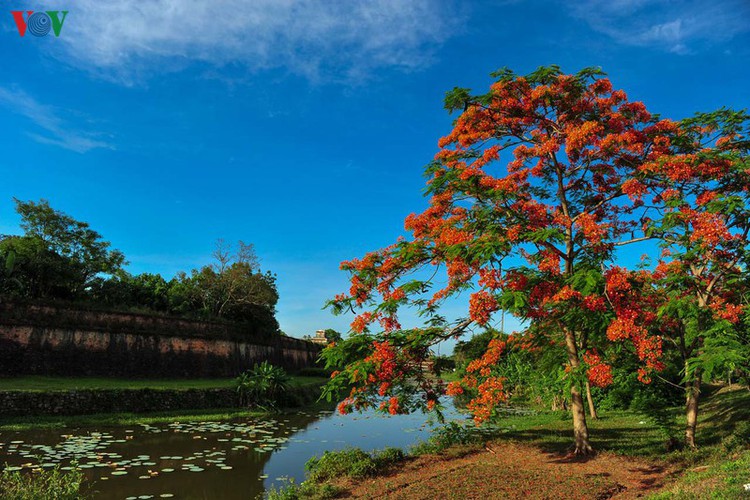 The vibrant red colour on display around the city caused by the emergence of the Hoa Phuong Do, also known as the red flamboyant flower, proves to be a popular sight among visitors. 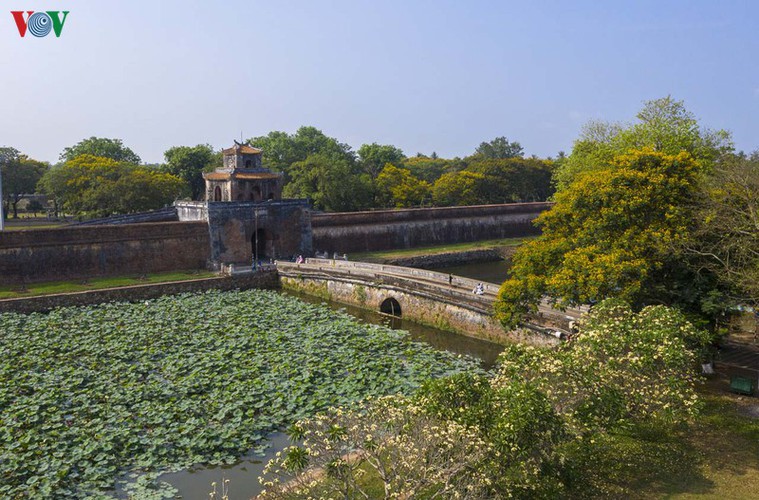 A view of a lotus pond in Hue 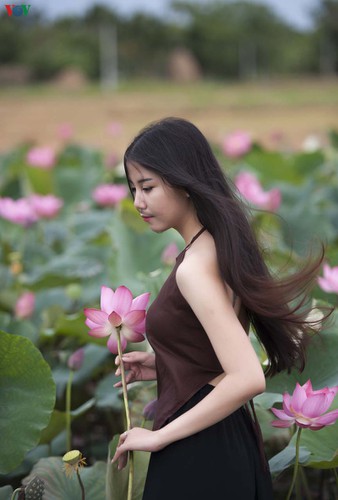