Nguyen Son Thuy, director of Indochina Unique Tourist, said before the epidemic outbreak, his company left a deposit worth tens of billions of dong to book accommodation and transport services for its tours in 2020. 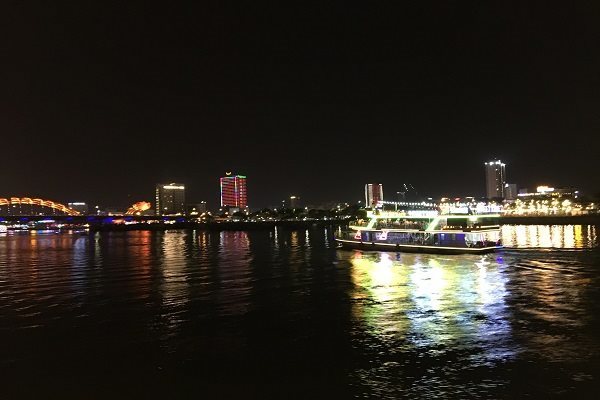 “We want to get back the deposits to improve our working capital, but we have been refused,” Thuy complained.

He said Indochina Unique Tourist’s partner is Mercure Bana Hills French Village in Da Nang City. The hotel refused Thuy’s proposal to return the deposits, saying that it will only make a refund in June as stipulated in the contract.

Thuy tried to persuade the hotel to accept the proposal, saying that parties should concede in such conditions. However, the hotel replied that it faced difficulties because of the epidemic and that Thuy will have to pay a fine if he wants to withdraw money immediately.

“Our cash flow is frozen, partially because partners refuse our proposals to return deposits back to help settle difficulties caused by Covid-19,” he said.

It is also impossible to get back the deposit money from airlines. “They (airlines) only accept to delay bookings to 2021,” Thuy said.

Meanwhile, Nguyen Ngoc Anh, director of Omega Tours, said his situation is better than Thuy’s. “I have a deposit of VND3-5 billion. If they refuse to pay, I will be affected,” he said.

Anh advised Thuy to hire a lawyer to settle the case.

In normal conditions, the units in tourism supply chain, including travel firms, airlines, accommodation service providers and excursion points, cooperate smoothly with each other to serve travelers and share profit.

But since Covid-19 broke out, the links of the chains have been disrupted. Since there is no client, no one can collect money. The units in the chain all try to keep deposit money and prioritize to settle their problems.

According to Tung, the deposits at airlines represent the biggest amounts of money for travel firms.

In general, travel firms have to pay deposits in January if they want to book services for summer tours.

Vietnam’s reopening of its domestic travel sector is expected to be replicated by focusing on Asian markets, according to a survey conducted by C9 Hotelworks and Delivering Asia Communications.

Holidaymakers looking to travel to Hoi An will be able to receive a special promotion of 50% at several tourist sites from August 1 to October 31.

Thai Vi temple is located in a big valley of Van Lam hamlet, Ninh Hai Commune. The Van Lam villagers had built Thai Vi temple to remember the Kings of Tran Dynasty for the establishment of Vu Lam Royal step-over in 1258 after the kings passed away.

Under the direction of the Prime Minister, ministries and agencies are actively working with foreign counterparts on the restoration of air transport links between Vietnam and a number of countries and territories,

Located in the central coastal province of Binh Dinh, Quy Nhon city is home to a variety of tourist attractions that prove to be popular among visitors during the summer months.