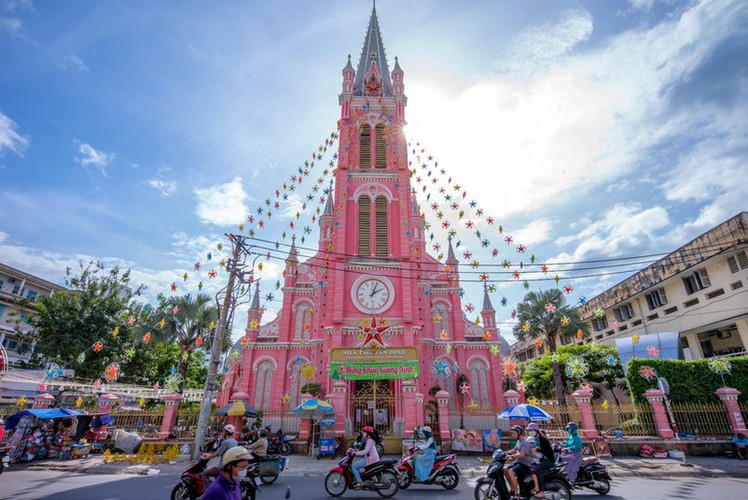 Tan Dinh church is one of the oldest and the second largest in HCM City. Widely considered to be one of the country's most beautiful architectural structure, the site dates back to the 18th century when it was first constructed under the supervision of Father Donatien Éveillard. 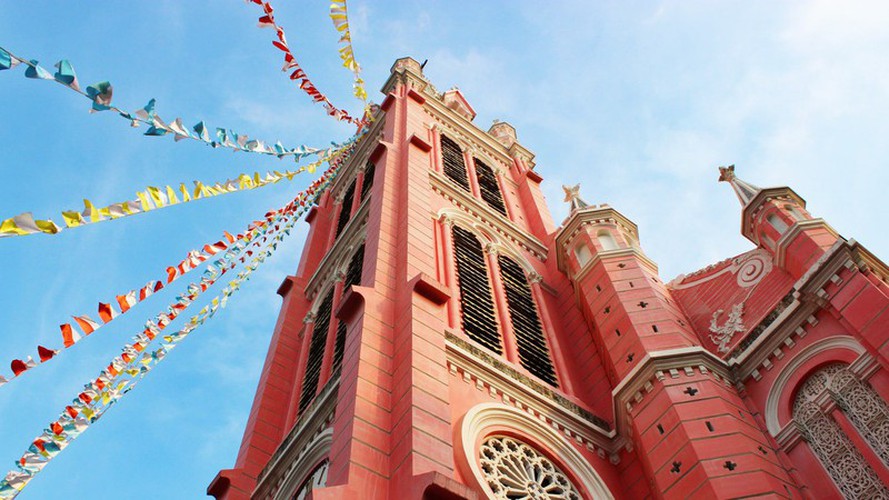 The architecture, which follows a Romanesque style while featuring Gothic and Renaissance elements, includes decorated marble altars, high pink pillars, and stained -lass windows, all of which are entirely pink. 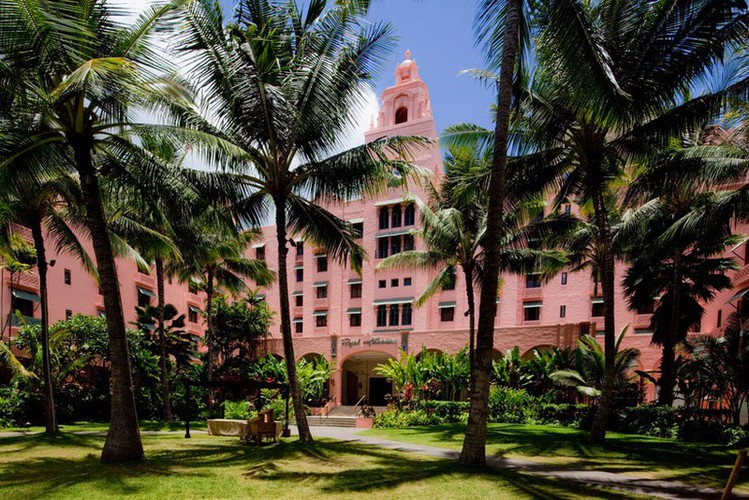 Elsewhere on the list is the iconic Royal Hawaiian, a giant pink hotel situated on Waikiki beach. The establishment was named as one of the best resorts in Hawaii back in the 2019 Readers’ Choice Awards and was first built in 1927. Indeed, its Spanish-Moorish design features an array of local materials. 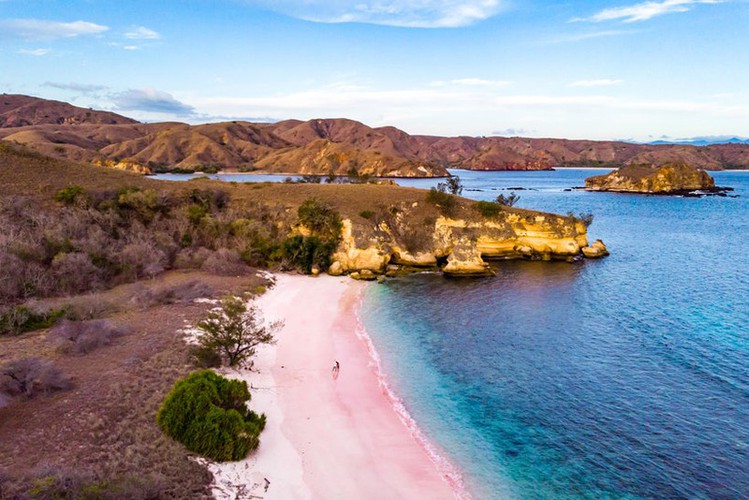 One of the few pink beaches on the planet can be found located on Indonesia’s Komodo Island, a place known for its volcanic hills and diverse wildlife. Indeed, the island’s water gets its unique colour from a microscopic animal called foraminifera, which produces a pigment that serves to colour the water.

Jaipur in India is known as the sub-continent’s pink city. As such, there are plenty of theories as to how pink became so dominant in Jaipur. King Maharja made a law in the 19th century that every building within the city must be coloured pink following a request by his wife, and the use of any other colour was deemed illegal. 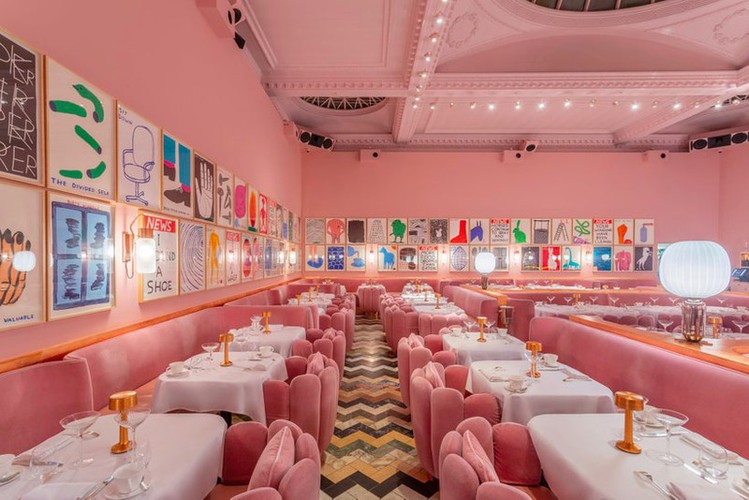 The Gallery at Sketch in London wins the crown when it comes to lavish tea rooms. Immediately upon entering, guests are immersed in pink, from the high, brightly lit ceilings, to the pink velvet furniture that features plenty of gold too. Meanwhile, the walls are covered in over 200 prints and cartoon drawings created by David Shrigley.

La Muralla Roja of Calpe in Spain was originally designed in 1968 by architect Richard Bofill. The entire apartment complex had been inspired by pieces of Arabian Mediterranean architecture found in destinations such as Egypt, Afghanistan, and Morocco. There are a variety of different shades of pink incorporated throughout the complex, which then transforms when the sunlight hits.

Keukenhof Tulip Gardens of the Netherlands plant over 7 million flower bulbs each year, with over 800 types of tulips being displayed to the public. Therefore, it’s impossible not to snap photos as visitors hike miles and miles through rows of pink tulips.

Craigievar Castle in Scotland is a site perfect for fairy-tale lovers who will rejoice when paying a visit to this Scottish castle, which is said to have been the inspiration for the Cinderella Castle situated at Walt Disney World.

Located off the coast of Western Australia, Lake Hillier is known for the country’s only pink lake. Indeed, scientists suspect that the unique strawberry-bubblegum colour of the area comes from a reaction that occurs between the high level of salt and sodium bicarbonate found in the water.

The Don CeSar hotel in Florida sits along the Gulf Coast on St. Pete Beach. The establishment first came into operation back in 1928 and has since served plenty of well-known figures such as F. Scott Fitzgerald, Clarence Darrow, Britney Spears, and Heidi Klum. The building’s pink design includes horseshoe arches, decorative tiles, and stunning courtyards.

Visiting the Central Highlands province of Kon Tum, visitors should not miss a chance to contemplate a unique architectural work of the 100-year-old Wooden Church in downtown.

Phu Nhai church, one of four minor basilicas in Vietnam

Russian tourists were the top spenders in Vietnam last year, with the average Russian spending over US$1,830 on his/her trip, according to the 2019 Vietnam Tourism Report published recently by the Vietnam National Administration of Tourism.

Bui Vien and Nguyen Hue streets located in HCM City and pedestrian streets around Ho Guom in Hanoi are popular suggestion for tourists to enjoy the country’s nightlife and take part in a full range of entertainment activities.

The terraced fields of Mu Cang Chai district in Yen Bai Province serve as great inspiration for local photographers whilst also winning the hearts of many foreigners, so let’s take a closer look at photos taken by travelers to the region.

Carriers have adjusted their flight frequency to reduce congestion at Noi Bai and Tan Son Nhat international airports that have both closed off a runway for major repairs.