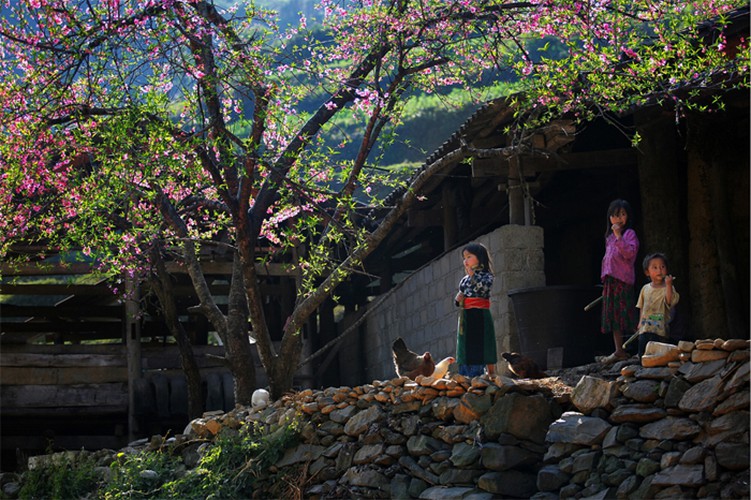 Fourth on the list is the mountainous northern province of Ha Giang. Travelers can start their adventure in the provincial capital of the same name by renting a motorbike and journeying through the region’s many picturesque winding roads. Guests will encounter rural communities, small towns, and ancient traditions, all set against the rolling green mountains that make the province so unforgettable. (Photo: Nguyen Huu Thong) 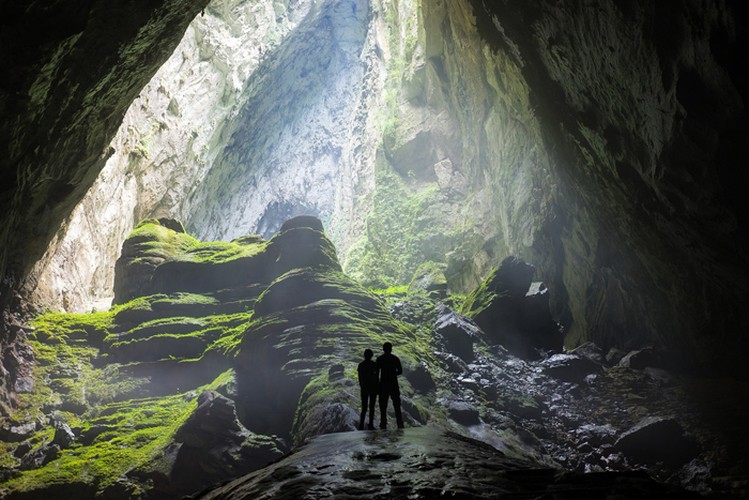 Ranking sixth, Phong Nha - Ke Bang National Park can be found in Bo Trach district of Quang Binh province. The area is renowned as one of the largest nature reserves in the country that features a system of majestic limestone mountains and caves. (Photo: Vietnam Stock Images/Shutterstock) 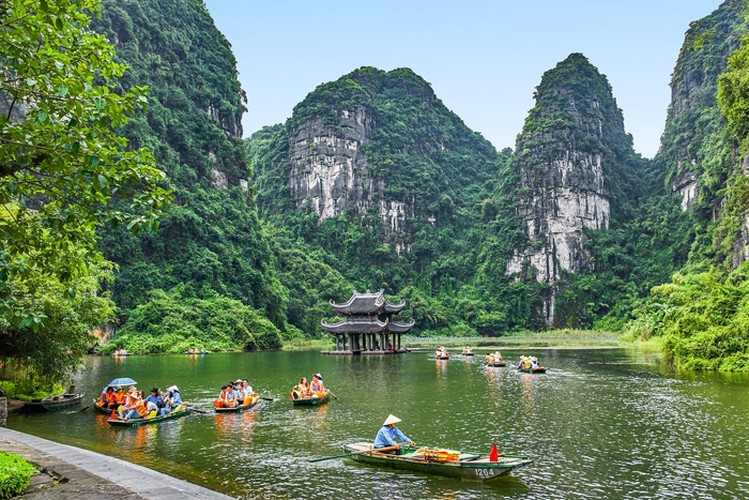 The northern province of Ninh Binh ranks in 10th place and is home to a number of tourist sites such as the Trang An tourism complex, Hoa Lu ancient capital, and Bai Dinh pagoda. (Photo: Pelikh Alexey/Shutterstock) 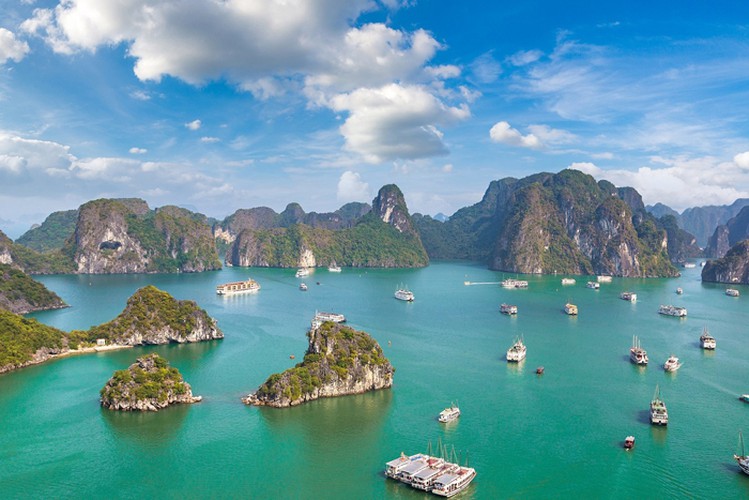 Quang Ninh province comes in 18th on the list. One of the most attractive experiences for guests to the area is to tour UNESCO-recognised Ha Long bay, whilst other fun activities include visiting Sung Sot and Thien Cung caves, and the TiTop islands. In addition, tourists can enjoy the entertainment services on offer in the local water park and pay a visit to the Quang Ninh Museum. (Photo: S-F/Shutterstock)

In 20th position and the final Vietnamese destination on the list is Quy Nhon city in Binh Dinh province. Recent years has seen the city’s pristine beaches and islets become an attractive destination for many domestic and foreign tourists. (Photo: Huong Chi) 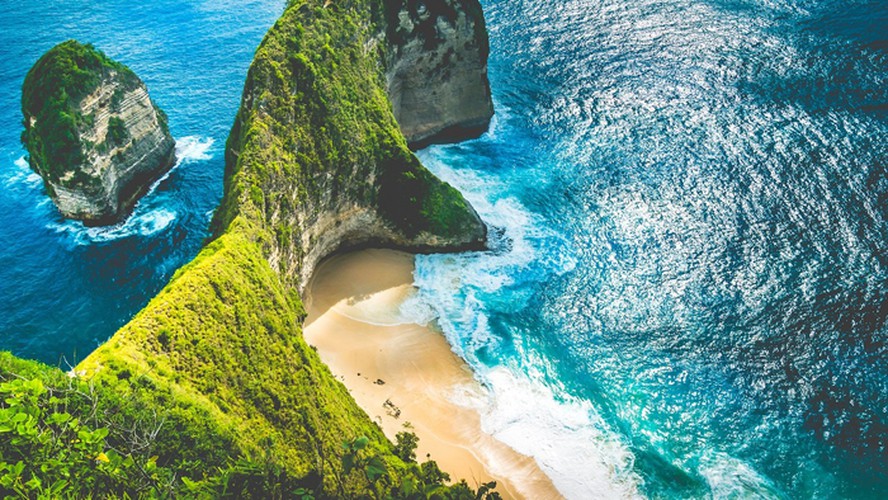 Elsewhere, Nusa Penida in Indonesia tops the list. The Indonesian island, a famous backpacker destination, is most well-known for its curved cliffs, pristine bay, along with the gorgeous Kelingking beach. (Photo: Igor Tichonow/Shutterstock) 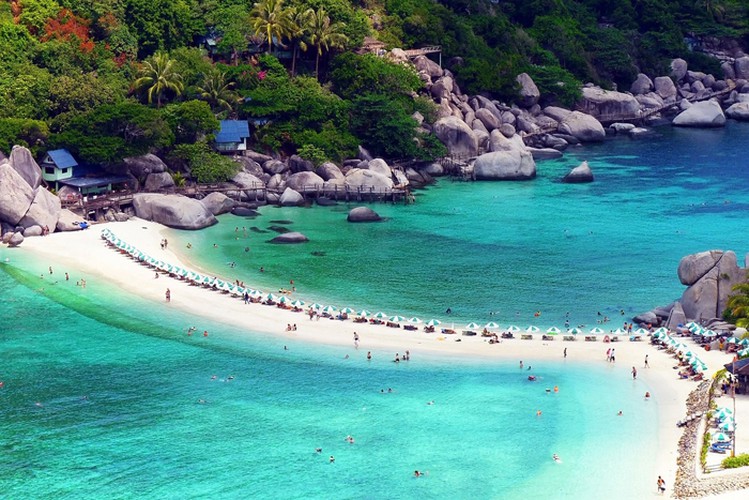 Surat Thani in Thailand ranks second. Guests can come here to enjoy the authentic Thai experience on offer. Visitors can start the day by exploring the crowd-free temples situated in the city centre, such as the majestic Surat Thani Pillar Shrine, before hanging out with locals for a few Chang beers on the laid-back Ban Don Pier. (Photo: Acsanova/Shutterstock) 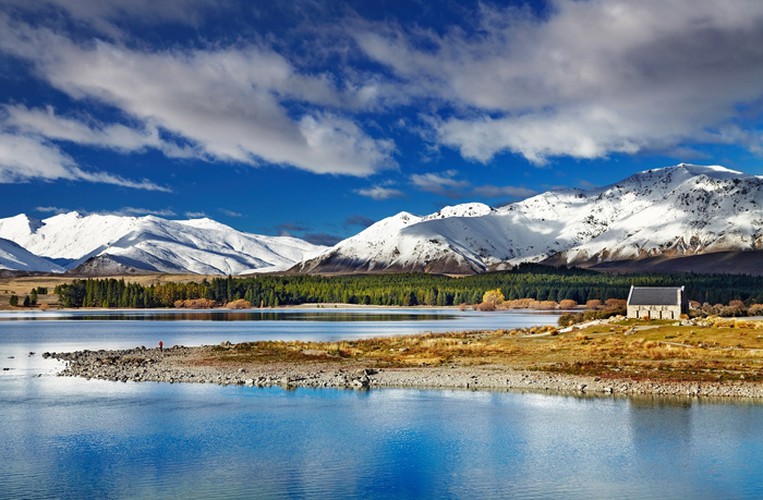 Tekapo lake in New Zealand is placed in eighth position. The site is suitable for playing golf, riding horses, and cycling to the mountains. (Photo: Dmitry Pichugin/Shutterstock) 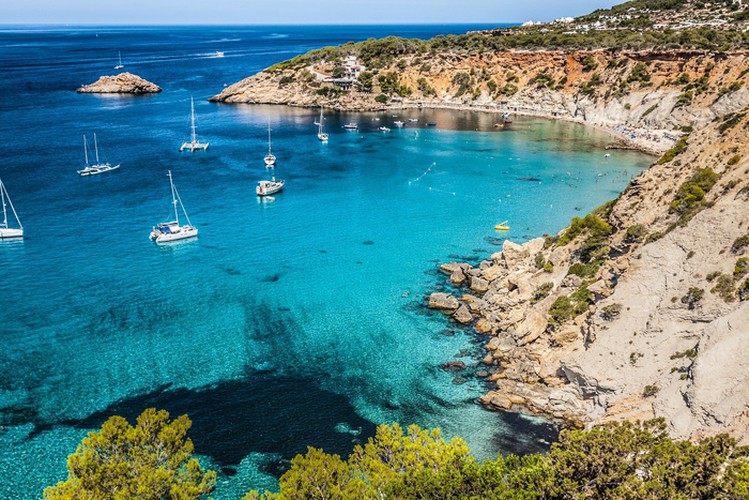 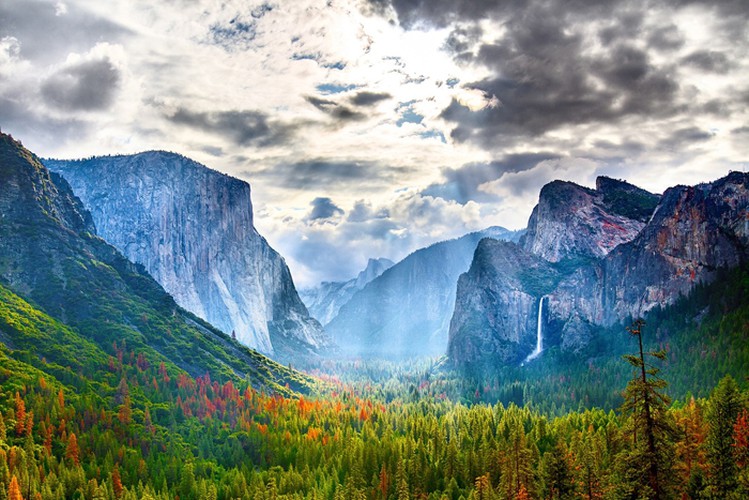