Speaking at the opening ceremony, President of the Vietnam Traditional Martial Arts Federation Hoang Vinh Giang said that Vietnamese martial arts are developing in 68 nations and territories over the world under the name of Viet vo dao or Vovinam.

Giang shared that the federation set a target of Vietnamese martial arts being practiced and competed in 100 nations and territories by 2030. 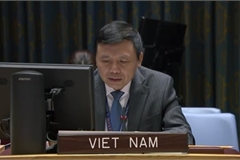 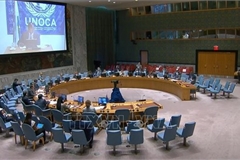 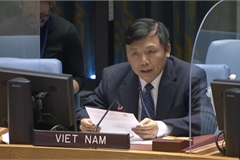