Each negative is tagged with a label showing background and photographer information.

Of the more than 1 million negatives preserved at the centre, around 3,000 are about Vietnam and Vietnam - Soviet Union or now Russia relations. The oldest dates back to the 1950s.

Photos of President Ho Chi Minh talking with Soviet children in 1955 or visiting Lenin’s working room are the most valuable. Worthy of note is a photo of Uncle Ho exhibited at the international artistic photo and documentary exhibition in 1969, in celebration of Lenin’s 100th birthday.

This is also where photos taken in Hanoi by TASS reporters are preserved.

Eighty percent of all the photos have been digitalised. In addition to preservation efforts, TASS is also working with local and international news agencies to present the photos to a wider audience./.VNA 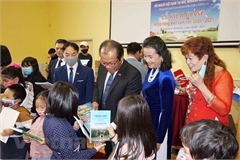 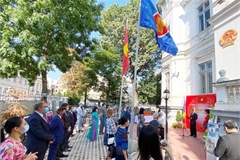 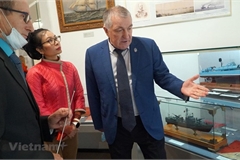 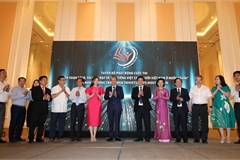 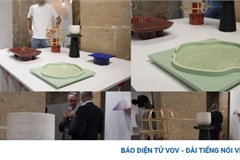