Vietnamese rides motorbike around the world in 1111 days

A worldwide journey on motorbike lasting a total of 1111 days by Tran Dang Dang Khoa can be viewed through many of the impressive images captured during his trip. 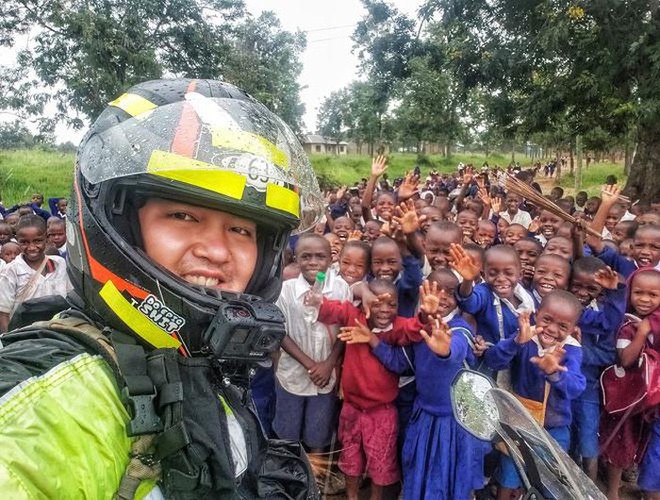 Tran Dang Dang Khoa, who is from the south of the country, has fulfilled one of his dreams by travelling the world by motorbike. 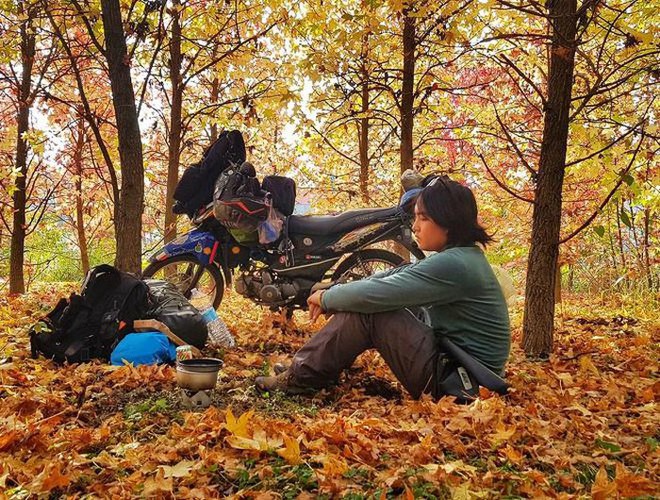 His journey took him through 65 countries and territories worldwide, travelling a total of approximately 80,000 km. 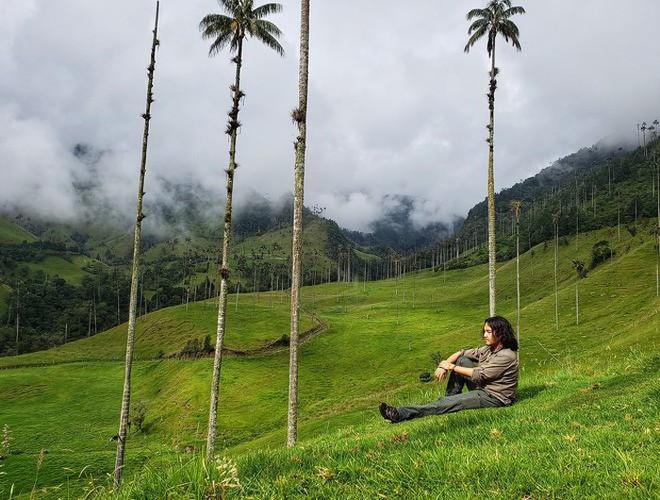 Throughout his 1111-day journey he made an effort to snap photos of significant moments. Let’s take a look at some of the images from this special photo collection. 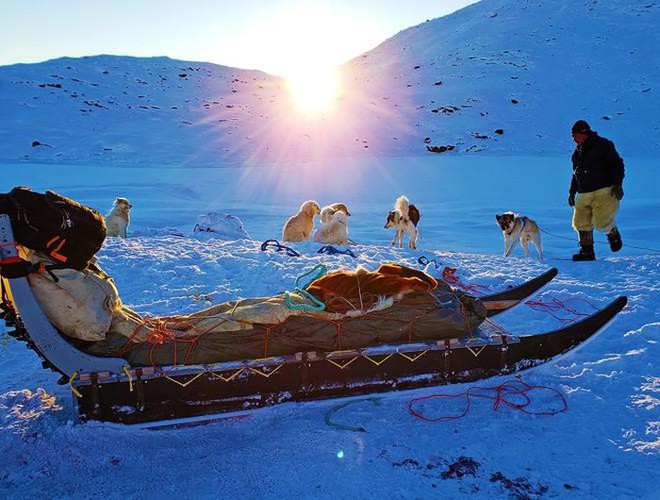 A photo of the vast icy wilderness captured in Greenland 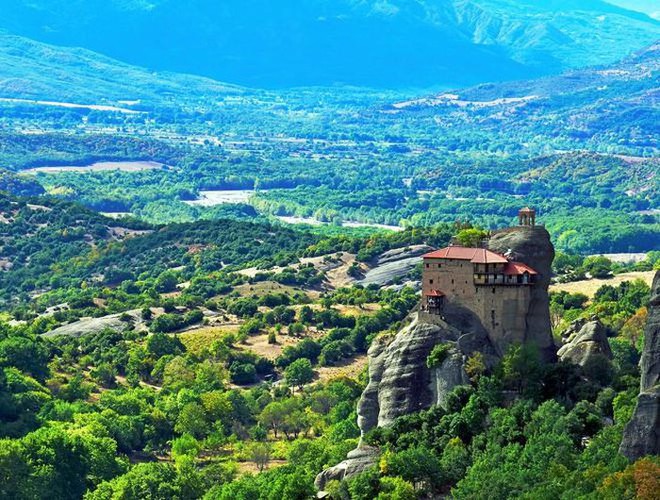 Monasteries located on a mountain in Meteora, Greece 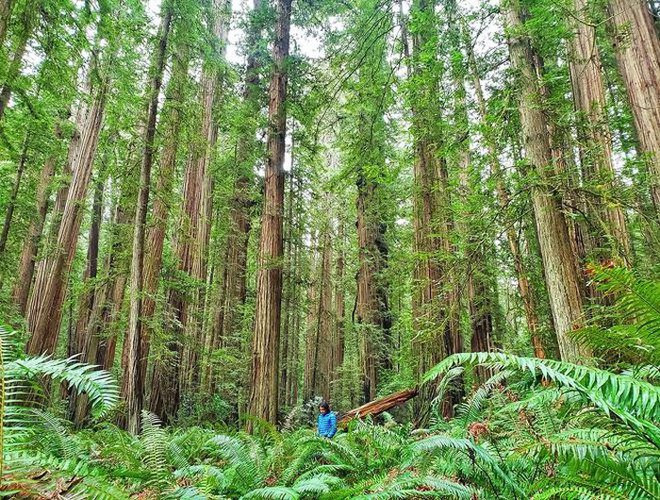 Tress stand tall inside a forest in Hiouchi, California, the United States. 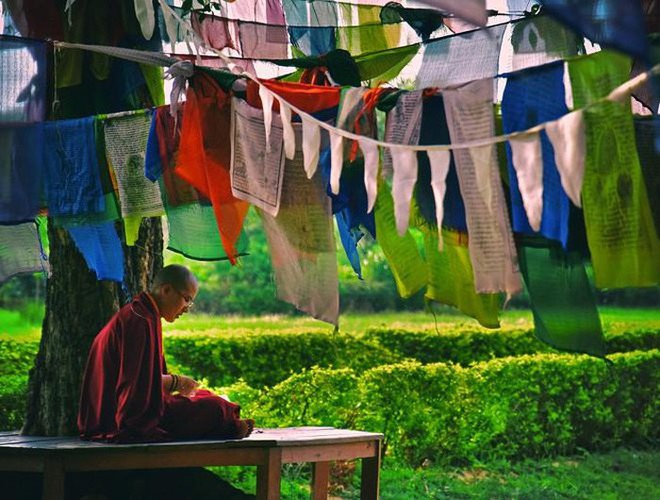 A peaceful moment of a monk sitting under a tree 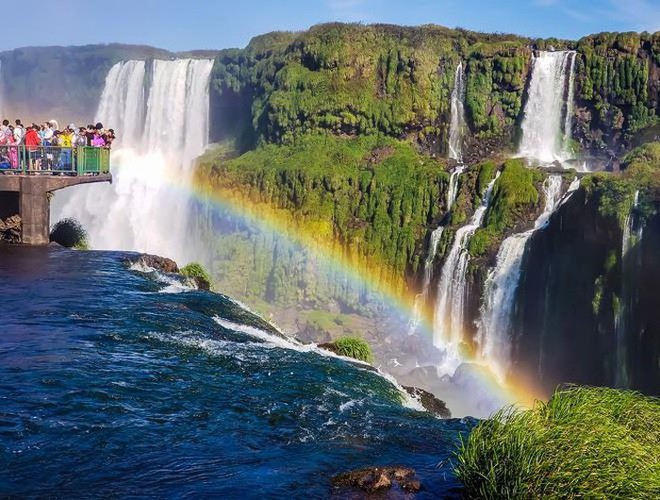 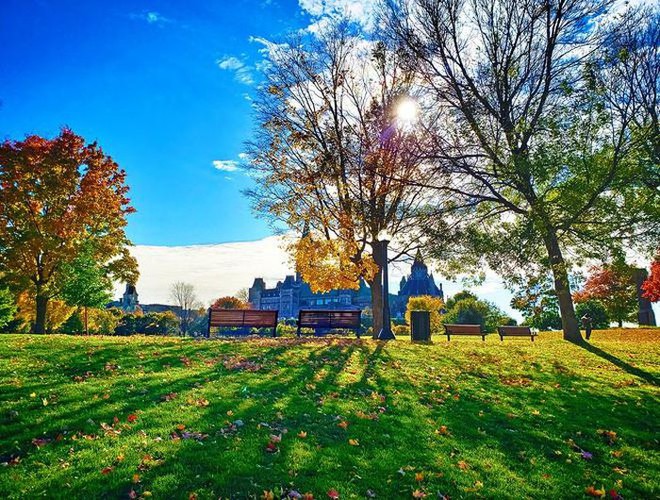 The beautiful landscape of Vancouver in Canada 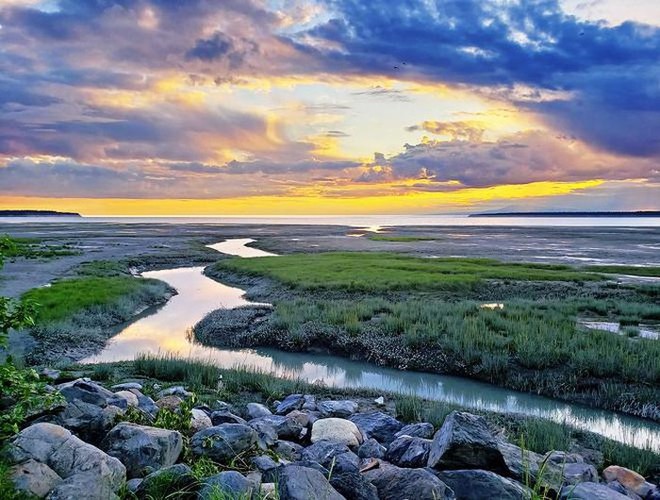 A view of the wonderful sunset 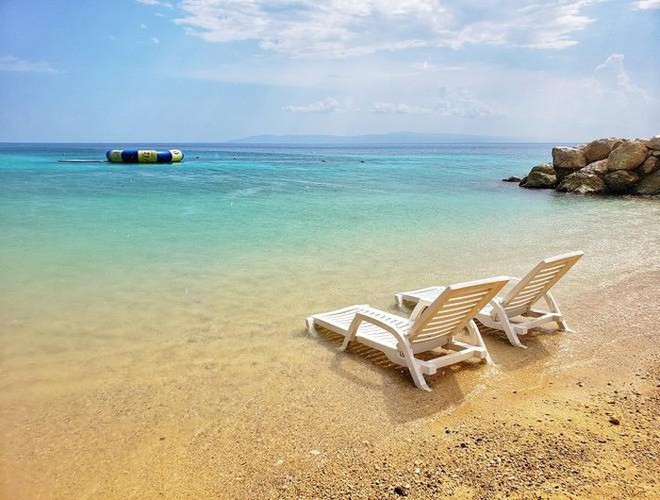 A quiet beach in Haiti, a Caribbean country devastated by an earthquake which killed over 200,000 people in 2010, Khoa says. 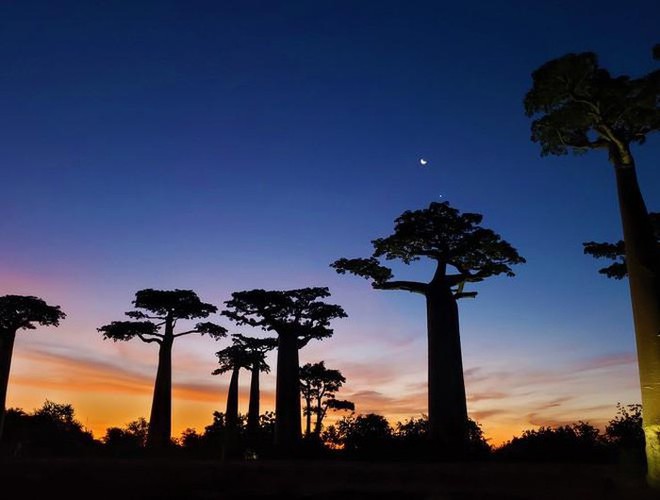 The outlines of large trees in Marovoay, Toliara, Madagascar 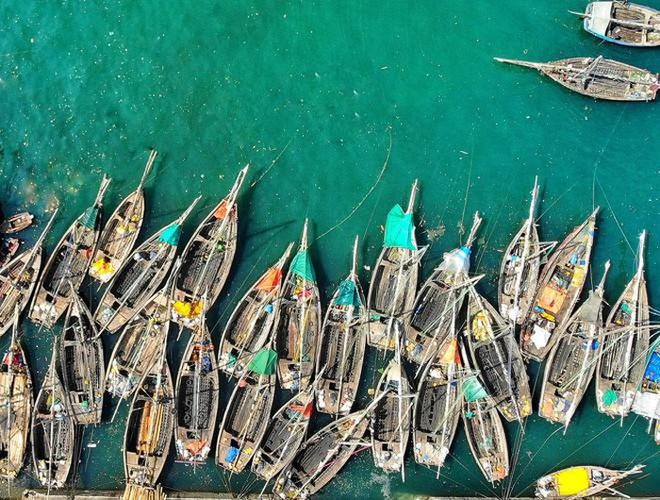 A bird’s eye view of fishing boats in Zanzibar, Tanzania 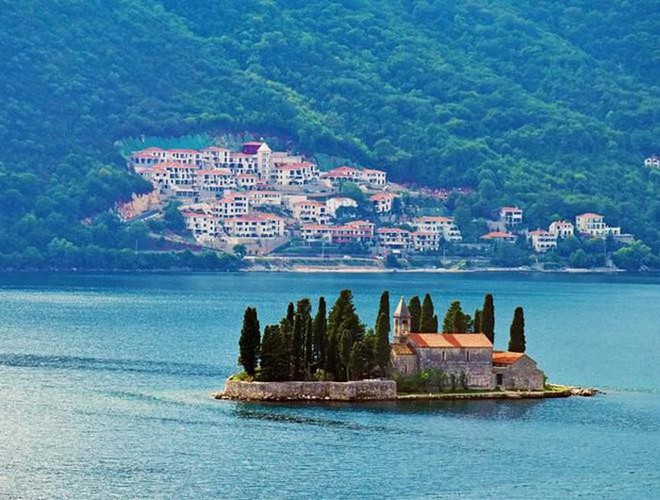 A small isolated island with buildings in Kotor, Montenegro 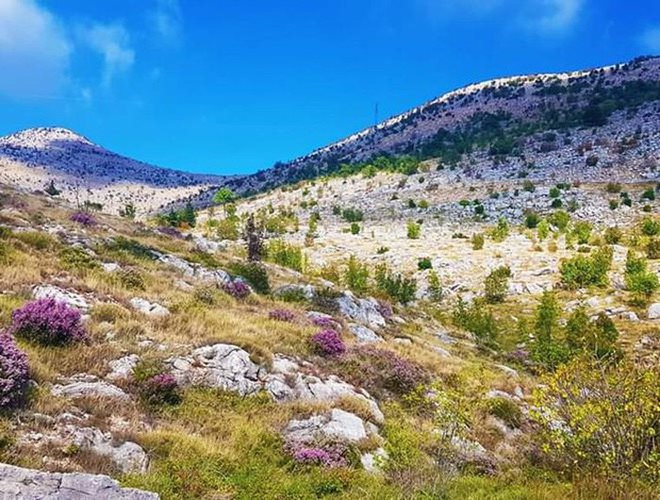 A view of the hills of Bosnia and Herzegovina 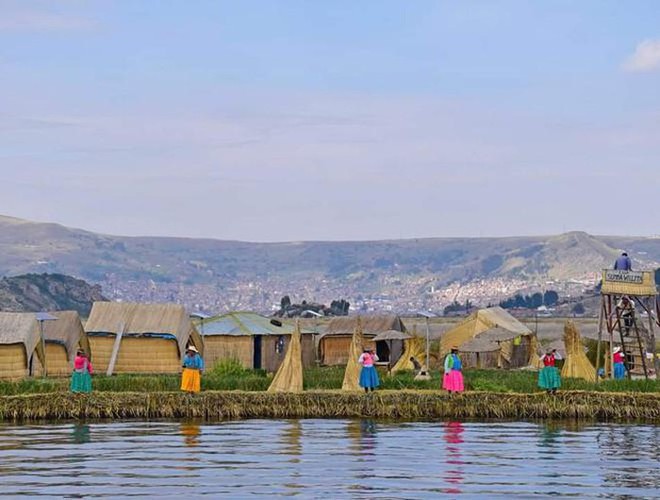 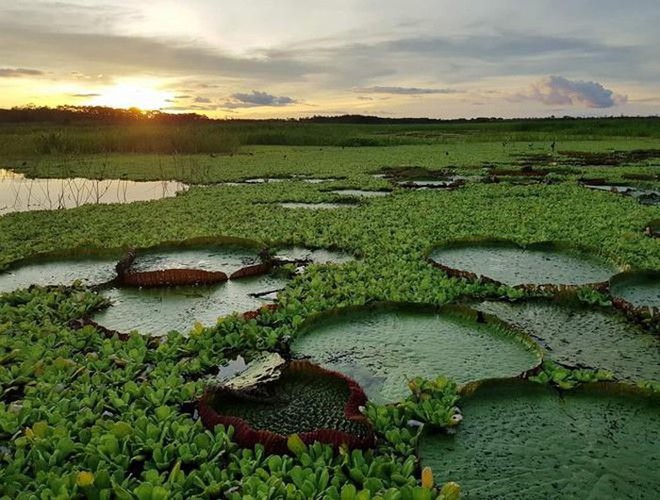 A pond in the Amazon where people can stand on lillypads 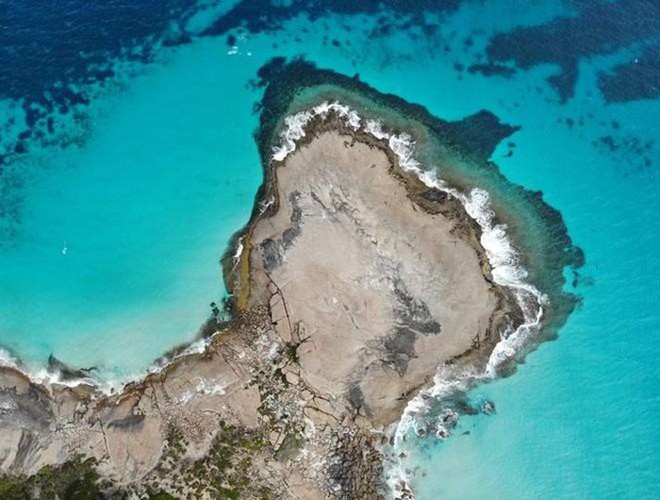 An overhead view of cliffs in Esperance, Australia 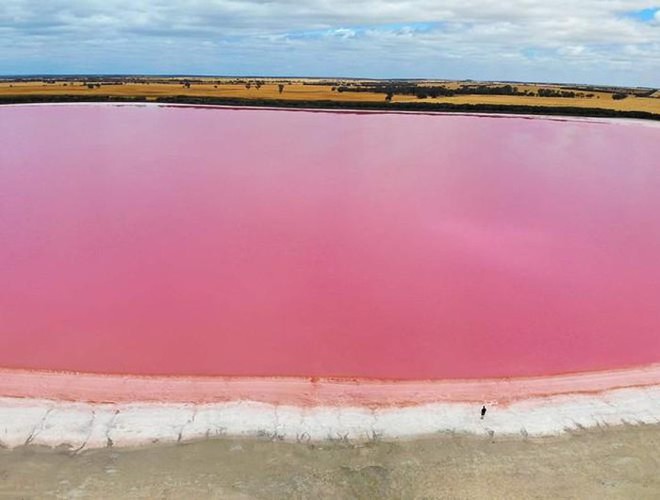 A pink lake captured in Australia 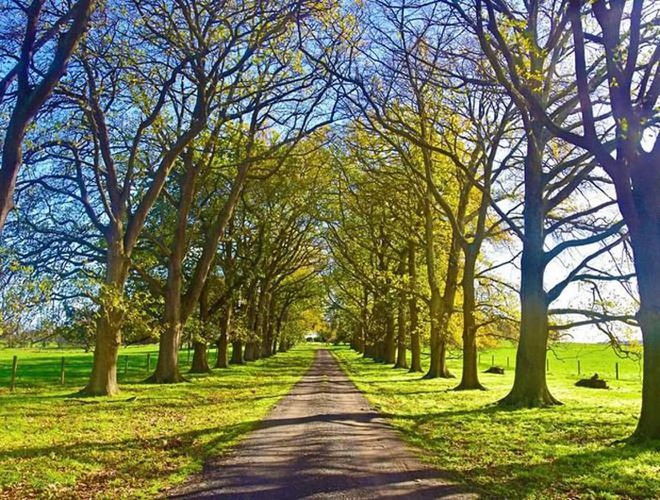 A picture showcasing the nature of a rural area in Australia taken by Khoa has received positive feedback from his Facebook followers. 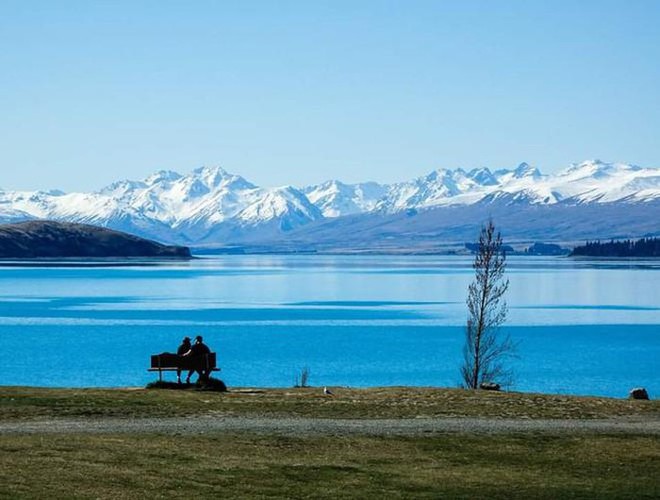 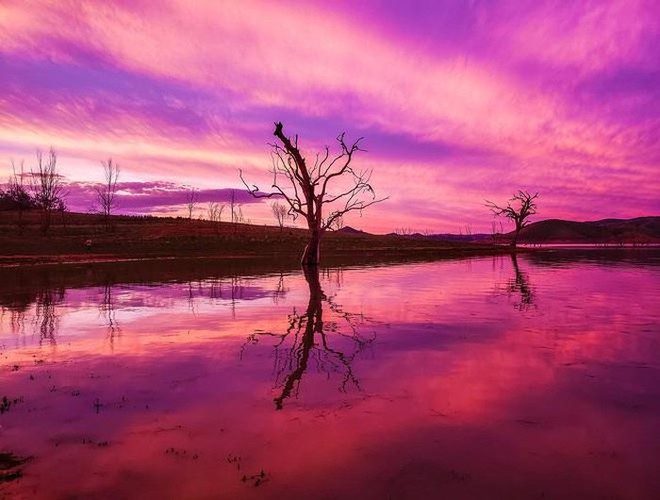 A photo of a purple sunset is captured in Bonnie Doon of Australia. 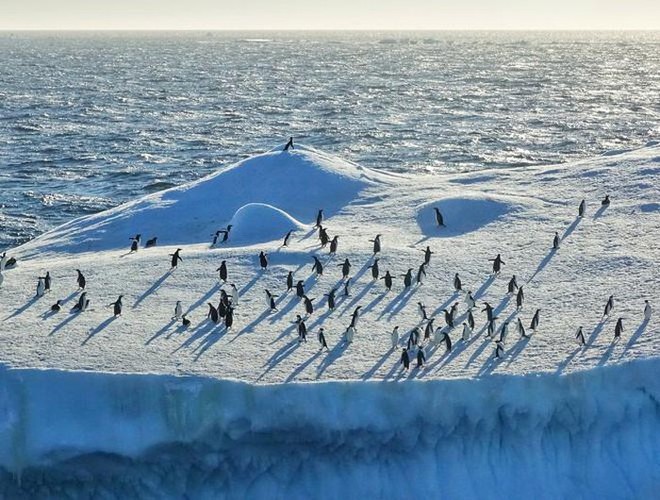 A flock of penguins gathers together amid snowy and icy conditions. 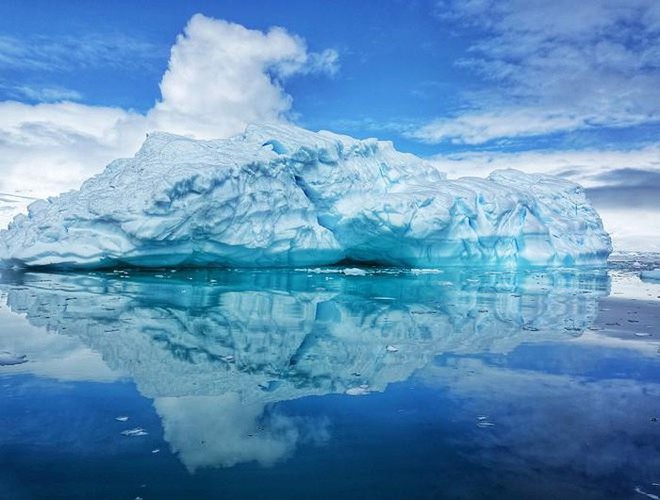 A view of an iceberg in the Antarctica 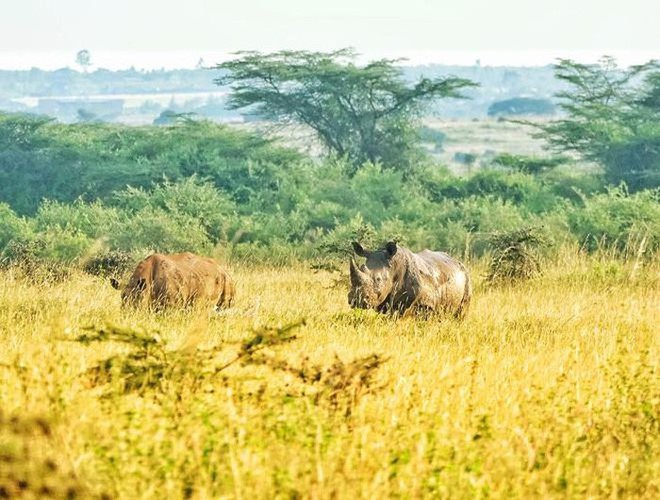 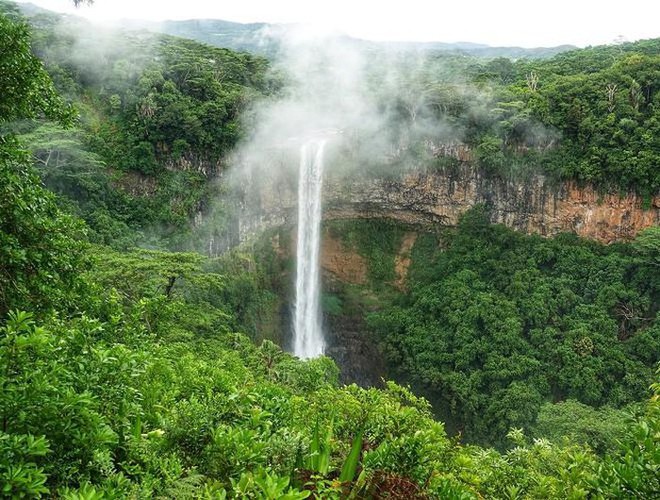 A waterfall in Mauritius 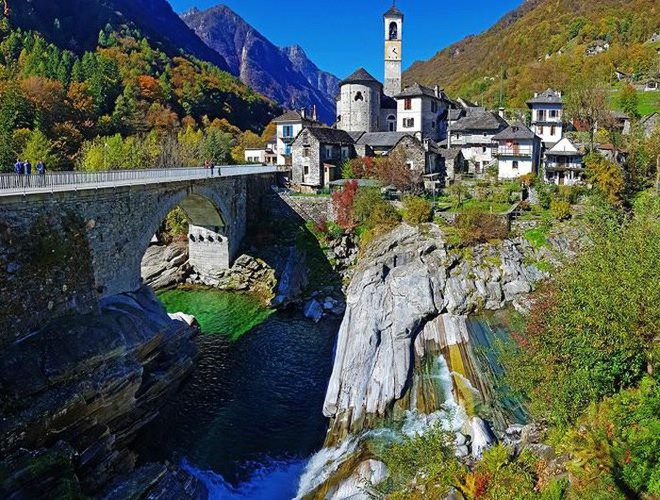