Howard Limbert, an expert of the British Royal Caving Research Association (BCRA), announced that 12 new caves have been found in the central province of Quang Binh during their exploration in early 2020. 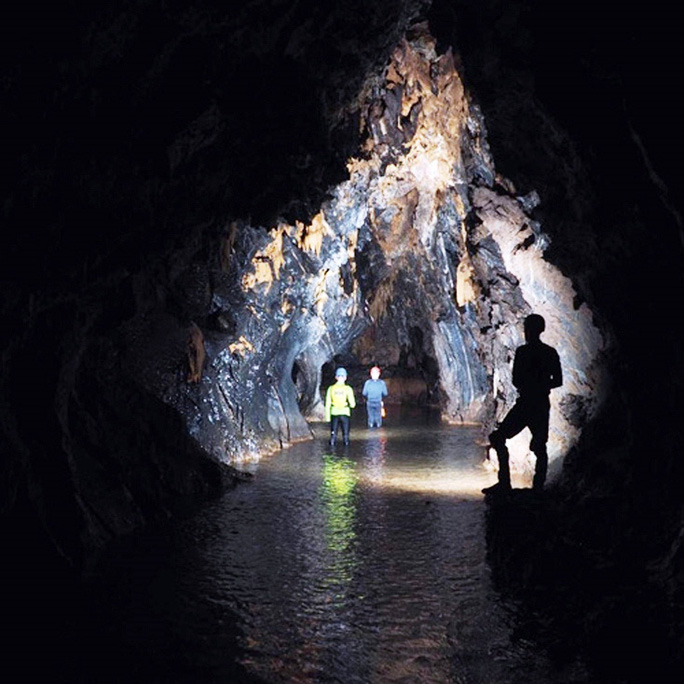 A total of 10,491 metres of caves have been found by the BCRA team in Vietnam. The team of 11 experts had made an expedition plan from March 3 to 20 in Quang Binh. They were divided into two groups to different areas to survey new caves in Bo Trach, Quang Ninh and Minh Hoa districts.

According to the experts, the limestone formations at the new caves include stalactites, stalagmites, columns and flowstones.

The caves didn't have any human traces.

Beautiful shots from Vietnam’s north-central province of Quang Binh were featured at the latest MV “Alone Pt.II” of Alan Walker, a British-born Norwegian DJ and record producer, on December 27.