5,000 container trucks stuck at border gates amid 50 talks with China 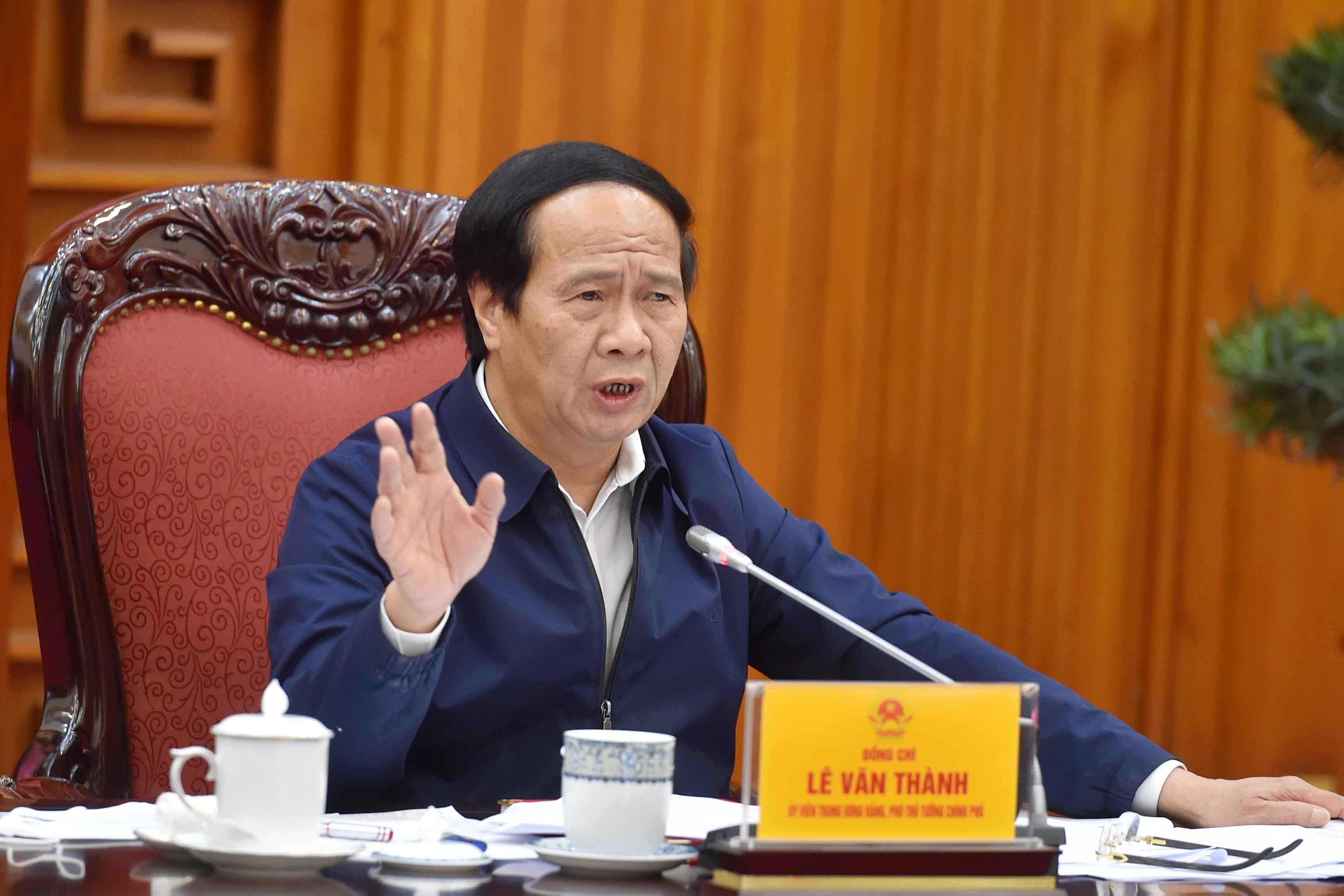 Khanh also pointed out several problems of Vietnam’s agricultural production and export: production is not well planned based on market demand, exports to China are mostly via cross border gates, and the proportion of farm produce via official channels remains modest.

Though farmers have received repeated warnings about congestion at border gates, businesses continue carrying goods to the sites, worsening congestion.

Minister of Industry and Trade Nguyen Hong Dien confirmed that more trucks carrying goods are arriving in border areas, while businesses are not paying much attention to Vietnam’s vast domestic market.

Dien said he has asked agencies to promote the sale of farm produce in the domestic market via traditional markets, supermarkets and e-commerce platforms.

Lang Son Chair Ho Tien Thieu said that only 88 trucks can get customs clearance via two border gates of Huu Nghi and Chi Ma, while the Tan Thanh border gate has not reopened yet. This means that only eight trucks get clearance an hour. It is difficult to arrange accommodations for drivers and parking areas for tens of thousands of people.

Thieu said that 50 talks at different levels have been held over the last month. He wrote a letter to discuss the matter with leaders of Guang Xi province, asking to accelerate customs clearance.

Lang Son province is updating information about the time and number of trucks getting customs clearance every day. It is also sending messages via Zalo to goods owners who export farm produce across border gates regularly. However, about 60-70 more trucks are still coming to Lang Son every day.

At a meeting between Deputy Prime Minister Le Van Thanh and local authorities discussing the measures to solve difficulties in import/export via northern border gates, Lang Son’s leaders and experts all agreed that in the immediate time, businesses should not continue to carry goods to the border gates. They need to strengthen anti-pandemic measures by disinfecting trucks, testing drivers and establishing safe zones.

Thanh said the Government, ministries and localities have given instructions to deal with the problem, but the situation has not improved and congestion in border areas still exists.

“Local authorities say that if they continue to carry goods to border gates, goods owners will suffer heavily. There should be solutions for both immediate time and long term,” Thanh said. Congestion at border gates has occurred periodically in the last few years.

For immediate measures, Thanh asked the Ministries of Foreign Affairs (MOFA), and MOIT, agencies and border localities to work with Chinese ministries, branches and localities to ask them to create more favorable conditions to clear the Chinese and Vietnamese goods stuck at border gates, with priority given to imports serving domestic production and container trucks now in congestion.

“For example, one border gate opens for site clearance for eight hours. What if the working hours increase from eight hours now to 12 hours?” he said.

Thanh asked chairs of the provinces where goods are stuck at border gates to provide information about site clearance, define the numbers of goods carrying trucks to border areas each day, and tighten control to avoid congestion.

Thanh said that it’s necessary to have comprehensive measures to clear trucks in congestion at border gates in Quang Ninh and Lang Son.

“During this time, you have the right to notify localities and businesses to not bring goods to border areas,” he said.

Regarding long-term solutions, the Ministry of Health (MOH), customs agencies and provinces need to join forces with other ministries and branches to establish green zones and green passages, i.e safe zones in border areas.

When will congestion at Vietnam-China border gates end?

The General Department of Vietnam Customs has informed that many cargo trucks from Vietnam are still jammed in the China side of the Northern border gates and vice versa due to strict control of vehicle flow for Covid-19 prevention purposes.