AFC names 14 players to watch ahead of V.League 1 return

The Asian Football Confederation (AFC) has listed the most exciting players from each of the country’s 14 V.League 1 football teams ahead of the return of the 2020 season on June 5. 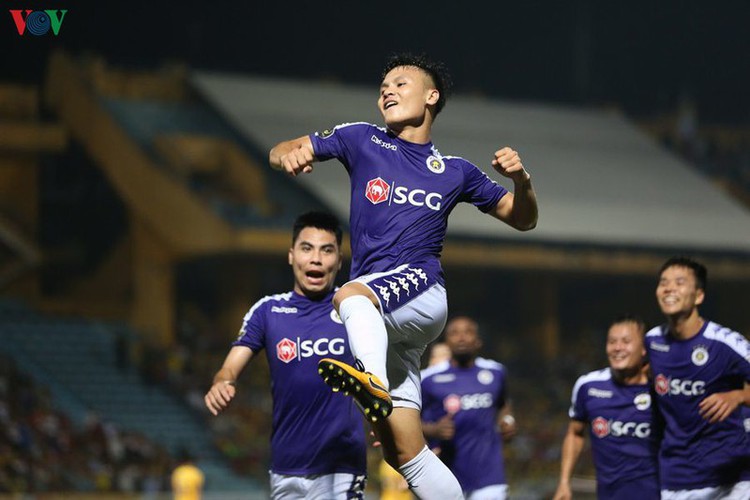 As a star player for current champions Hanoi FC, Nguyen Quang Hai is the main player to watch out for at Hanoi FC. He was a key member of the national team side which won the runner-up title at the AFC U23 Championship 2018, whilst Hai also won the Golden Ball award that same year. 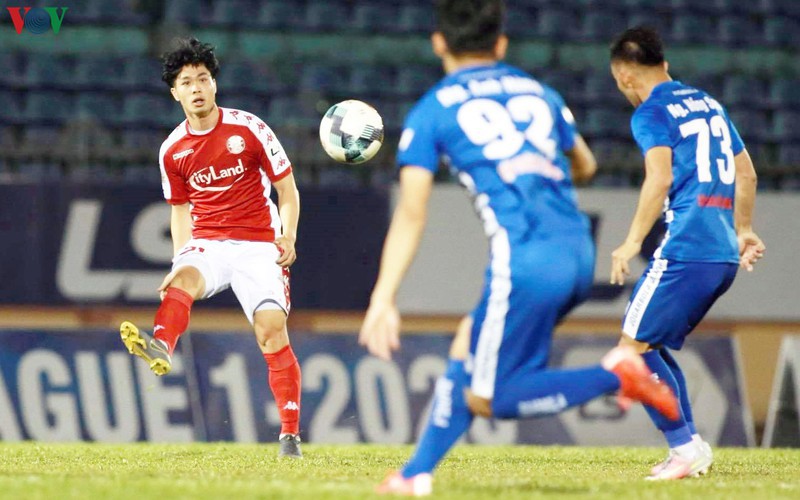 Forward Nguyen Cong Phuong has only recently returned to the country after a stint playing abroad for Incheon United in the Republic of Korea and Sint Truidense FC in Belgium. His return to domestic Vietnamese football is expected to thrill fans excited to see him display his extensive talent as a member of Ho Chi Minh City FC. 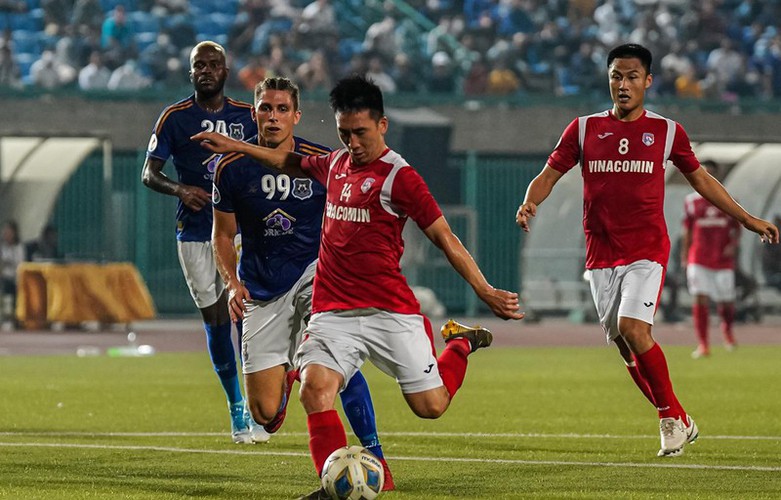 For Than Quang Ninh FC, the AFC picked out Nguyen Hai Huy as the player to watch. 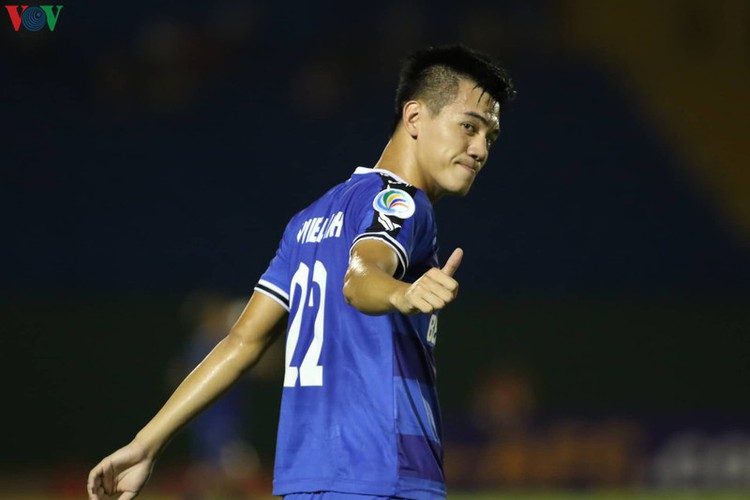 Nguyen Tien Linh of Becamex Binh Duong put in a number of strong performances for the nation during the Southeast Asian Games 30 held in the Philippines. 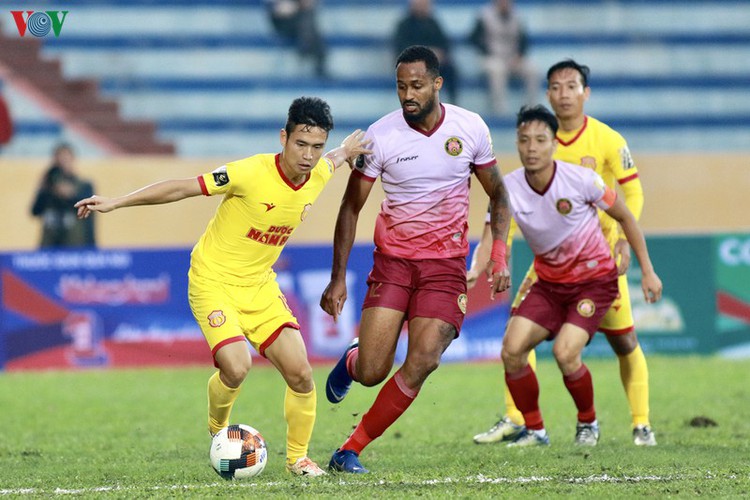 The talent of Saigon FC’s Pedro Paulo was on display early in the season back in March when a goalless draw with Song Lam Nghe was followed by a comprehensive 4-1 win over Da Nang that saw the Brazilian marksman net a brace. 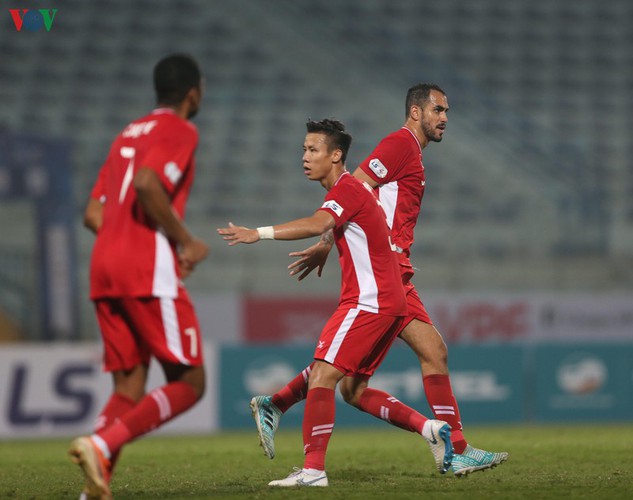 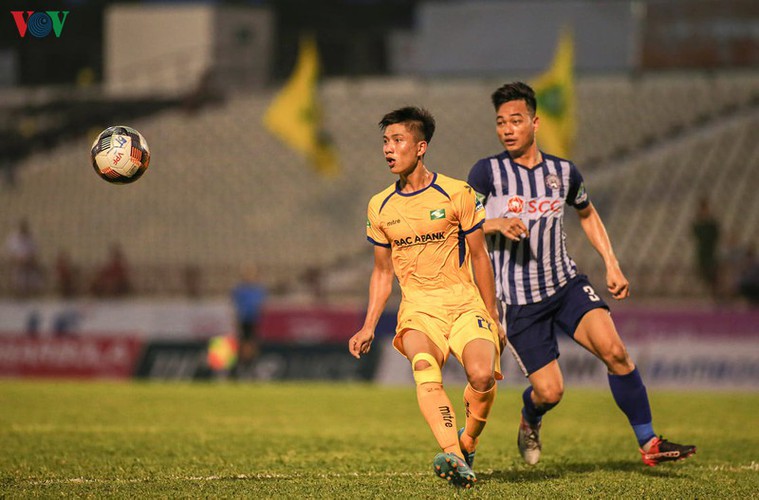 Phan Van Duc of Song Lam Nghe An FC is widely considered to be a football star who first made his name at the ASEAN Football Federation (AFF) Cup 2018. 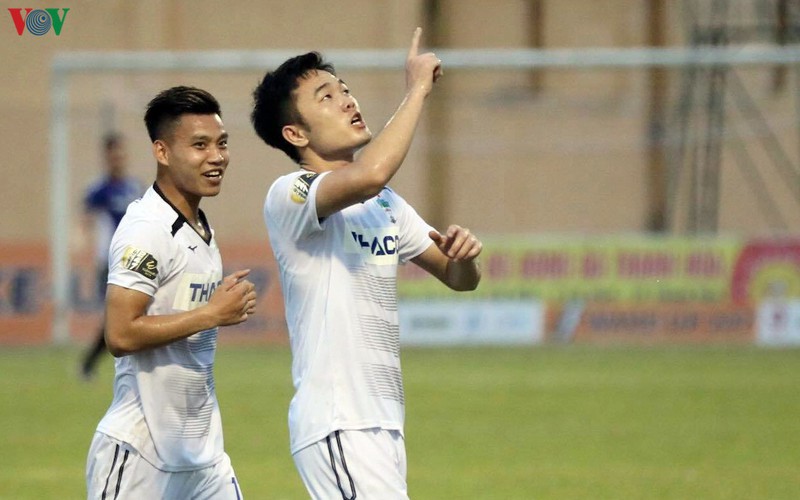 Midfielder Luong Xuan Truong of Hoang Anh Gia Lai (HAGL) FC was once touted as Vietnam's most promising player, although the playmaker is now coming back from a serious injury after recently returning from a loan spell at Buriram United in Thailand earlier in this year. 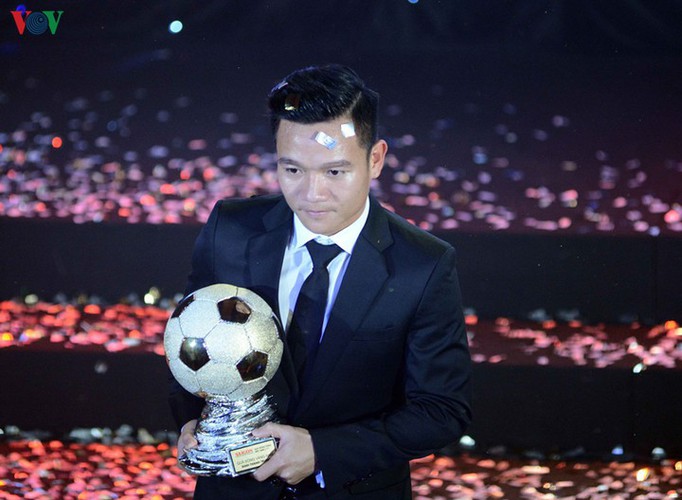 Dinh Thanh Trung of Quang Nam FC was a key component of the victorious 2017 side which went on to win the V.League 1 with the midfielder remaining the star of the team. 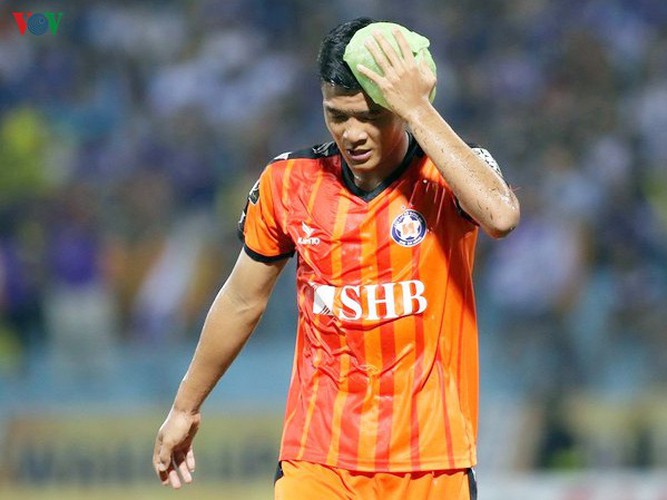 Ha Duc Chinh of SHB Da Nang FC has been touted as a gifted player, with the 22-year-old being among many young talents to shine during the nation’s finish as runners-up at the AFC U23 Championship 2018, in addition to being named in the AFC Asian Cup UAE 2019 squad the following year. 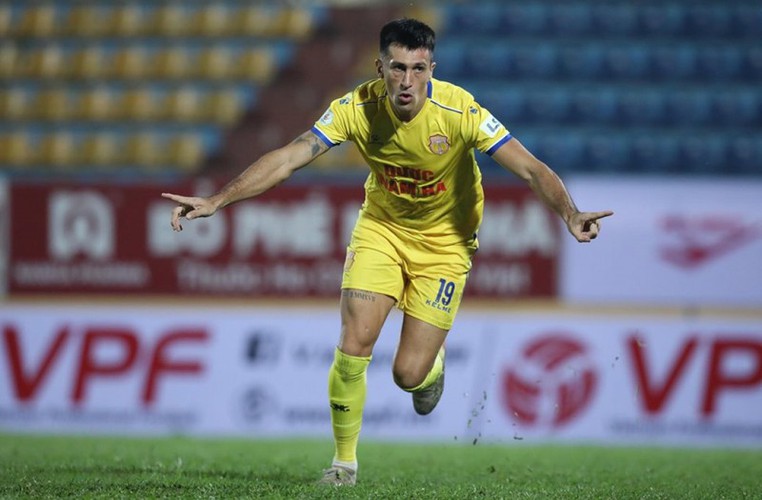 Naturalised forward Do Merlo of Nam Dinh FC is a familiar face to be listed among the 14 stars for the ongoing V.League 1 season. 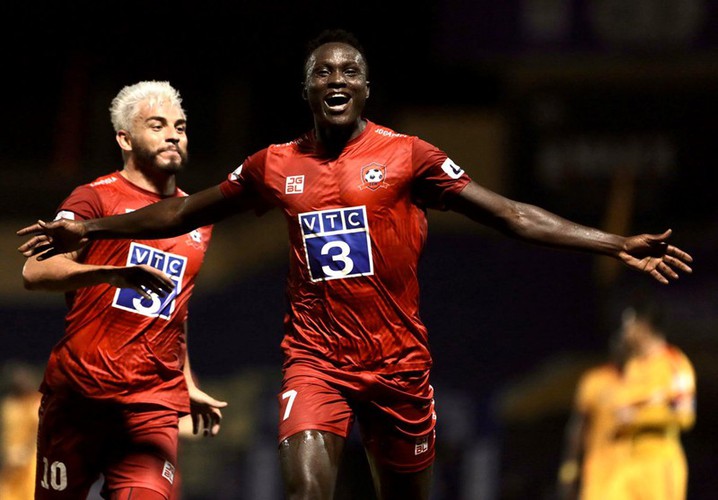 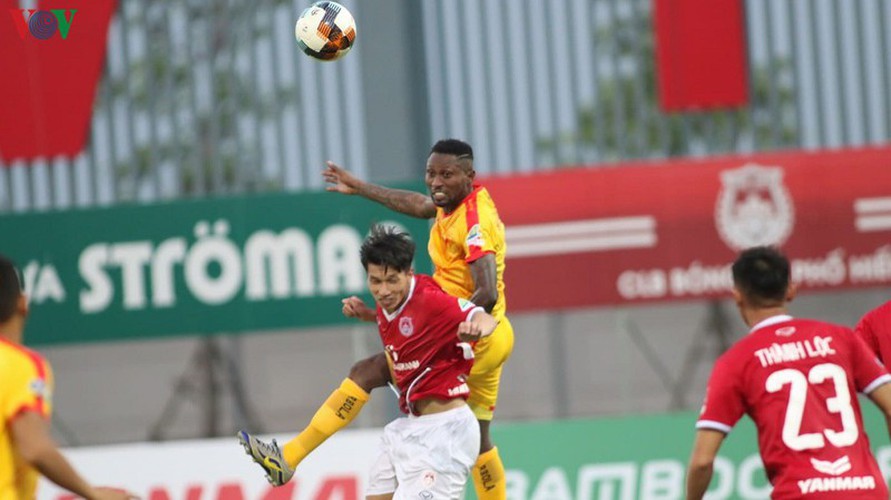 Hoang Vu Samson of Thanh Hoa FC is the top goal scorer in the league’s history. 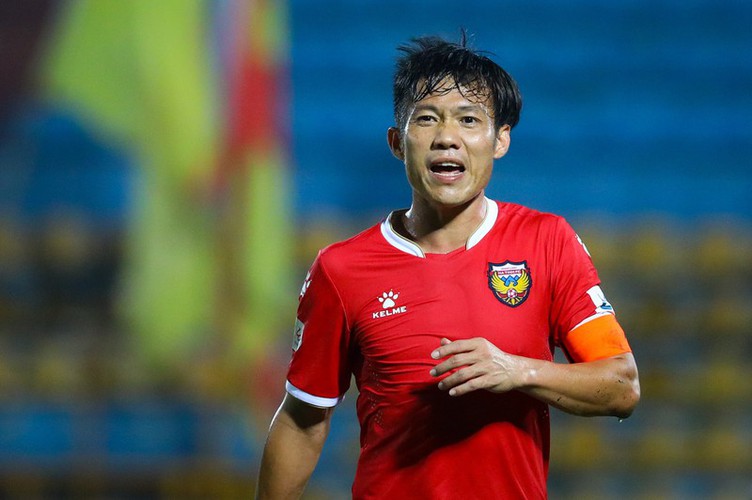 Le Tan Tai of Hong Linh Ha Tinh FC has been named among the 14 players to watch for the V.League 1 2020 season.