After peaking in 2019, startup investment slows down in first half of 2020 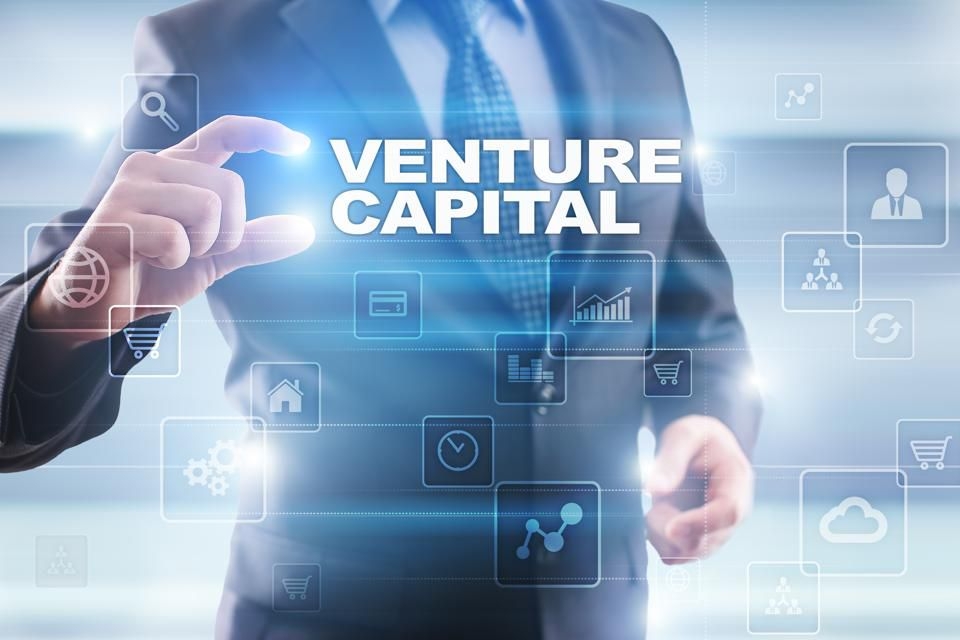 Despite a slowdown in startup investment, Vietnam remains a magnet to foreign investors

The report says that Vietnamese tech startups enjoyed the most favourable year ever in 2019 with $861 million invested in 123 venture deals in 2019, more than double the number of 2018. The main driver for this jump is the existence of more later-stage companies such as Tiki, VNPay, and Sendo.

However, as COVID-19 broke out at the beginning of 2020, investment proceeds in the first half of 2020 decreased by 22 per cent, from $284 million in the same period last year to $222 million. This is anticipated as travel restrictions and uncertainties in global financial markets have been disrupting deal-making activities.

The pandemic caused a slowdown in venture capital financing activities in the Vietnamese market in the first half of 2020. However, while COVID-19 has been disastrous for several economic spheres, it has partly favoured the key foundations of the local internet economy and catalysed digital transformation.

Moreover, Vietnam is currently at its sweet spot for internet consumption with a young, tech-savvy population and a fast-growing middle-class. During the outbreak of COVID-19, internet and mobile accessibility have been significantly improved thanks to the efforts from local telcos, which is considered one of the main contributing factors to the robust growth of the internet economy. Periods of social distancing also caused major changes in consumer behaviour and brought them online more than ever. As online shopping and online payment become essential to our daily lives, consumer trust will likely improve across sectors such as e-commerce, education, and healthcare.

The report pointed out that investment sentiment in Vietnam remains high. According to Do Ventures's survey on 50 active funds among six major markets in Southeast Asia, Vietnam is preferred as the top destination for investment in the next 12 months, followed by Indonesia.

Investors are now looking for startups that can adapt and innovate their products and services for the new modes of life after COVID-19. Positive sentiments are recorded around the potential education, healthcare, and financial services as a long-term trend in the next 12 months. VIR

Newly-licensed large-scale projects which can attract satellite ventures in the supporting industries are expected to reinforce Vietnam’s initial target of almost $40 billion in registered foreign investment capital for the whole year.