The air quality in Hanoi and HCM City has been poor for many days. The concentration of PM2.5 fine dust has been higher than the permitted level. 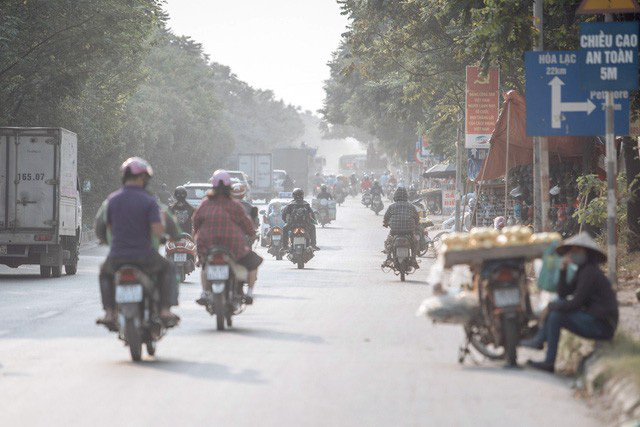 Of these, transport activities make up 20 percent of carbon emissions around the globe. In Vietnam, the figure is 10.8 percent, according to the World Bank.

VTC News reported that from September to December 2019, Hanoi and some northern provinces experienced many spells of serious air pollution. The capital city at some moments had an AQI exceeding 300.

The emission volume is predicted to increase by 6-7 percent per annum to reach 70 million tons by 2030. Petrol-run motorbikes are believed to be the biggest polluting culprit.

However, the experts said if applying reasonable policies, Vietnam can reduce carbon emissions in the transport sector by 8-9 percent with domestic resources and by 15-20 percent if it can get international support and active participation of the private sector.

According to the Vietnam Association of Motorbike Manufacturers (VAMM), nearly 500,000 electric bicycles were sold in Vietnam in 2018, an increase of 30 percent over 2016.

However, analysts believe that the market situation will change considerably with the appearance of VinFast, a Vietnamese brand.