Vietnam Airlines said that it is fully complying with current regulations on listing airfares which include information about air ticket prices, taxes, fees and charges.

Head of the Civil Aviation Authority of Vietnam (CAAV) Dinh Viet Thang told the local press that the agency had an urgent meeting with the Price Management Agency under the Ministry of Finance (MOF) and air carriers about the listing of airfares. 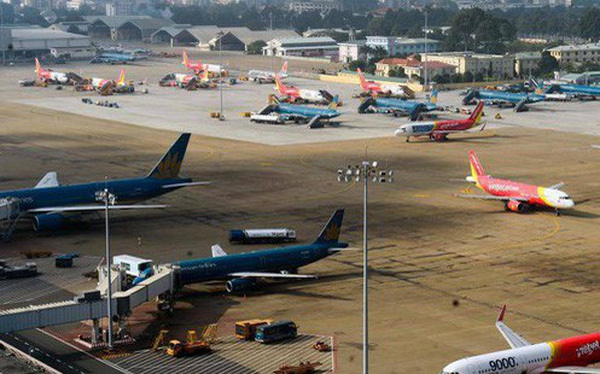 “In principle, airlines have to quote airfares with full information, including detailed components that make up their airfares,” Thang said.

He went on to say that CAAV would in some days report to the Ministry of Transport about the plan to amend the circular about service fees for transporting passengers on domestic routes with more detailed regulations on the form and content of the listings.

Also according to Thang, CAAV is only in charge of managing the price declaration, while the price quotation is under the management of the MOF’s Price Management Agency. The regulation will make the listing of airfares more transparent, thus benefiting passengers.

In early September, Vietnam Airlines sent a dispatch to the Price Management Agency and CAAV, asking the agencies to request air carriers to strictly observe the current regulations on airfare listing.

Passengers accessing the official website of the airline and selecting the itineraries and travel dates can receive full information about the airfares they to pay.

Meanwhile, other airlines on their websites only quote airfares which don’t include taxes and fees. Passengers only know the amounts of money they have to pay (including taxes, fees and charges) after they try to make a booking.

According to Vietnam Airlines, the different airfare listing methods may cause misunderstanding, affecting the competitiveness of the airline in the market.

Meanwhile, Vietjet Air, in its latest report No 29-19 dated on September 12 to the Price Management Agency and CAAV, Vietjet said the listing method under which the air tickets, taxes, fees and charges are included in gross airfare like the one applied by Vietnam Airlines is not transparent enough.

The Decree 177/2013 that guides the implementation of the Price Law stipulates that the listed prices of goods and services must include all taxes and fees, if there are any. However, the decree and relevant documents do not clearly say if the listing needs to be under the form of gross airfare or net fare, or if the components of the prices are listed separately.

According to Vietjet, in the air transport sector, airlines apply both methods.