Amended regulations on cap on loan interest deductions cause concern

The new decree, according to experts, has yet to fully solve the inadequacies of the old regulation on the loan interest deductibility cap.

A very concerning regulation’ was the comment made by Chung Thanh Tien, director of Dong Hung Accounting Service, soon after the issuance of Decree 68 amending and supplementing Clause 3, Article 8 of Decree 20/2017 on guiding tax administration for enterprises engaging in related party transactions. 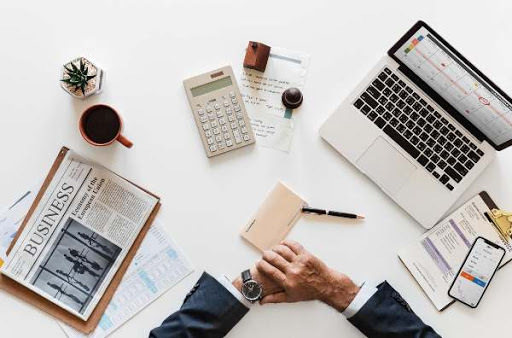 The issuance of the new decree aims to amend the unreasonable provisions in the old decree which had been facing criticism from the business community for many years.

However, it seems that a new decree cannot lift the worries of businesses.

The question raised by Tien is whether the loan interest expenses from non-related parties are included in the total cost, which must not be higher than 30 percent of EBITDA (earnings before interest, taxes, depreciation, and amortization).

If analyzing the words of the decree, Tien warned that mistaken taxation may be repeated, because Point a of Clause 3 is not clear enough. The decree generally says that the loan interest cost for counting 30 percent of EBITDA is the total sum of expenses from both related and non-related parties, which include loans from financial institutions.

The problem has been put forward into discussion at the National Assembly session. Bui Thanh Tung, deputy head of the Delegation of National Assembly’s Deputies from Hai Phong, on November 3 raised questions about Decree 20.

Quoting experts, Tung said the inadequacies have not been thoroughly handled in the new decree. He proposed the reconsideration of the regulation, believing that the regulations should be applied only to foreign invested enterprises, not to all enterprises.

He explained that the aim of the regulation is preventing transfer pricing. Meanwhile, the parent companies and subsidiaries that operate in Vietnam are not the targets of the fight against transfer pricing.

The activities of businesses lending and borrowing among subsidiaries should also be excluded from the sphere covered by the regulation.

Tung has proposed that the government issue a decree with comprehensive revisions to create favorable conditions for businesses to operate, especially when they are facing difficulties caused by Covid-19.

Tien showed concern that Clause 3, Article 8 of the new decree may cause different interpretations among local taxation agencies, thus leading to wrong taxation.

As for the decree and OECD’s general principles related to anti-transfer pricing policies, he understands that the 30 percent EBITDA cap is only applied to the loan interest cost arising from related parties.

However, local taxation agencies may interpret the decree in a different way, which means the cap would be applied to all expenses, including ones from non-related parties.

A decree has been published to guide the implementation of a National Assembly resolution offering firms a 30 per cut corporate income tax (CIT) cut.