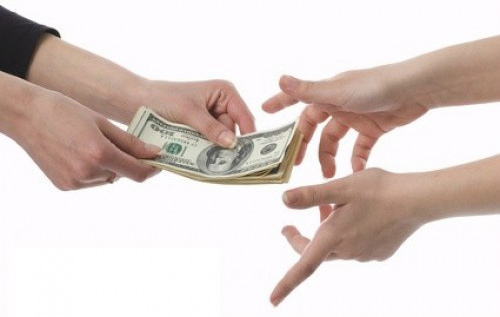 Information about a credit program worth VND20 trillion to be pumped into the real estate market was released by Nguyen Tran Nam, former Deputy Minister of Construction, at HomeExpo2015, which opened on May 27 in HCM City.

The Ministry of Construction has agreed with the State Bank of Vietnam’s proposal to launch a VND20 trillion credit package to help revive the real estate market.

Under the program, the State Bank will refinance state-owned commercial banks and the commercial banks in which the State holds controlling stake, so that the banks will disburse the capital to fund house buyers, real estate assignment deals and commercial house development projects.

According to Nam, this is a credit package targeting middle-class commercial housing market segment with the expected interest rate of 7 percent, to be stable for 10 years.

A series of credit packages have been designed to save the real estate market. However, analysts doubt the packages will help.

Duc went on to say that the government’s bailout worth VND30 trillion with the same target has failed completely.

A report showed that only VND7.6 trillion out of the VND30 trillion had been disbursed by May 2015, which means that only 25.4 percent of the disbursement plan had been fulfilled.

An analyst, agreeing with Duc, noted that the financial support could not reach the right addresses, and therefore could not help revive the real estate market as expected.

He denied the claim from the Ministry of Construction’s report that the real estate market had warmed up thanks to the VND30 trillion bailout.

He said that real estate developers had just tried to trade ‘dead’ projects and struggled to survive, and that this has no relation to the VND30 trillion bailout.

“In fact, the poor cannot access the VND30 trillion package,” he said.

The Vietnam Construction Bank previously suggested a VND50 trillion credit package to save the real estate market. But the idea never materialised.

Nam, former Deputy Minister of Construction, said that a VND50 trillion credit package would be launched. However, there has been no further information about the package.