Nguyen The Chinh, head of the Institute of Strategy and Policy on Natural Resources and Environment, was one of the participants at a conference on releasing the research work on the impact of air pollution on Vietnam’s economy which found that economic losses could be up to $10.82-13.63 billion, or 4.4-5.6 percent of GDP, if using the 2018 prices. 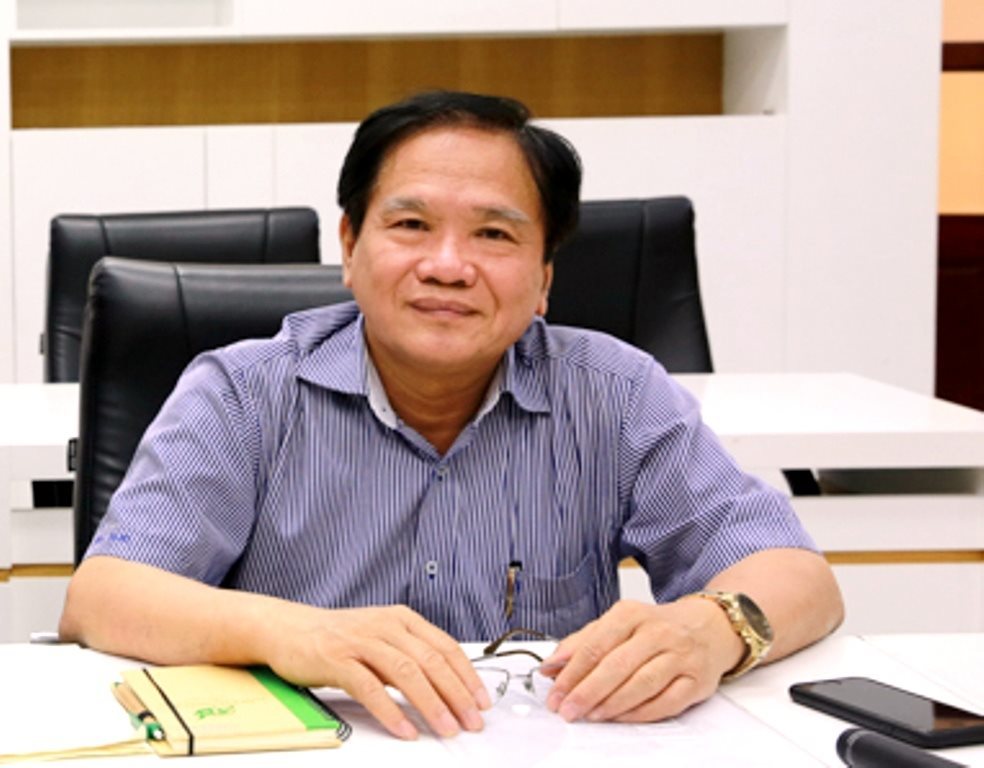 Nguyen The Chinh, head of the Institute of Strategy and Policy on Natural Resources and Environment

According to the researchers, the losses were calculated on the basis of measuring the total income lost due to premature death due to air pollution and the society’s expenses to reduce the risk of death from air pollution.

However, Chinh said he could not understand the calculation method well.

"What is the basis for the researchers to give such figures about economic losses? Is the basis reliable? These are the questions that need answers,” he said, adding that the researchers and experts need to prove the bases of the calculation to ensure the transparency of scientific reserach.

Chinh agrees that air pollution is getting more serious because of the increase in number of people and vehicles in circulation, and the increased number of construction works.

However, there must be sufficient technical facilities and reasonable methods to analyze the situation to assess the current air pollution situation and its effects onthe economy.

As early as 1988, air protection was mentioned in many resolutions. What now needs to be done immediately is preventing the dust from building material carrying trucks and from construction works.

To mitigate the dust from transport, he suggested to carry out road washing, two times a day, in the morning and evening.

The problem lies in weak enforcement. The owners of the trucks carrying sand and emitting dust on the roads, and the owners of old vehicles which emit smoke, are not punished, though the punishment is stipulated in the laws.

In the long term, to ease air pollution, it is necessary to restructure the economy and develop a circular green economy, under which the waste of one production field can be the input material of other fields.