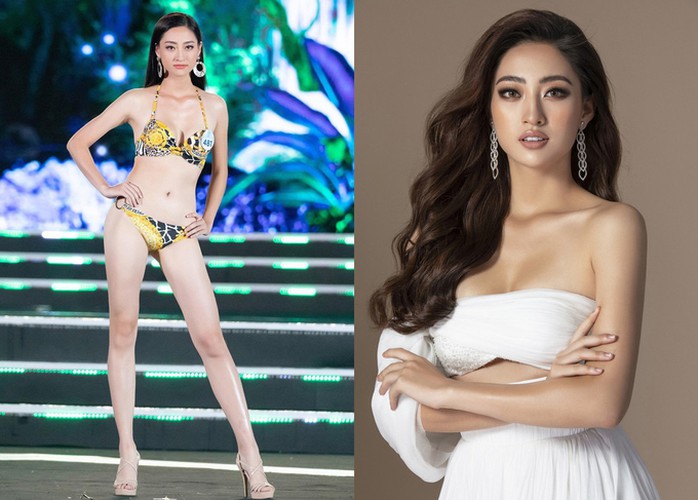 19-year-old Luong Thuy Linh is a student at Hanoi’s Foreign Trade University who is representing the nation at Miss World 2019. The beauty left the country for London on November 21. 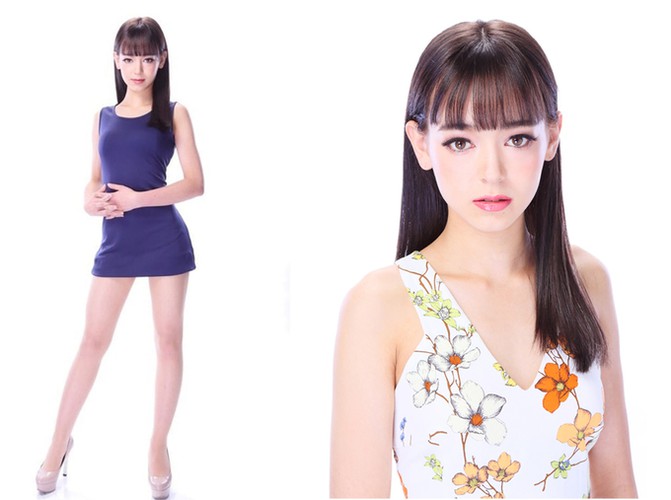 At 16 years old, Japanese entrant Sera Marika is the youngest contestant taking part in Miss World 2019. She stands at 1.59 metres tall and won the Miss World Japan crown in August earlier this year. 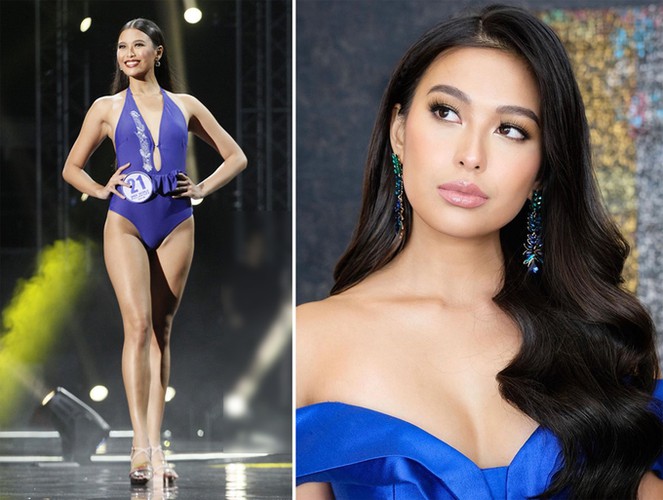 Michelle Dee, 23, from the Philippines is currently employed as a model, an emcee, and an actress. 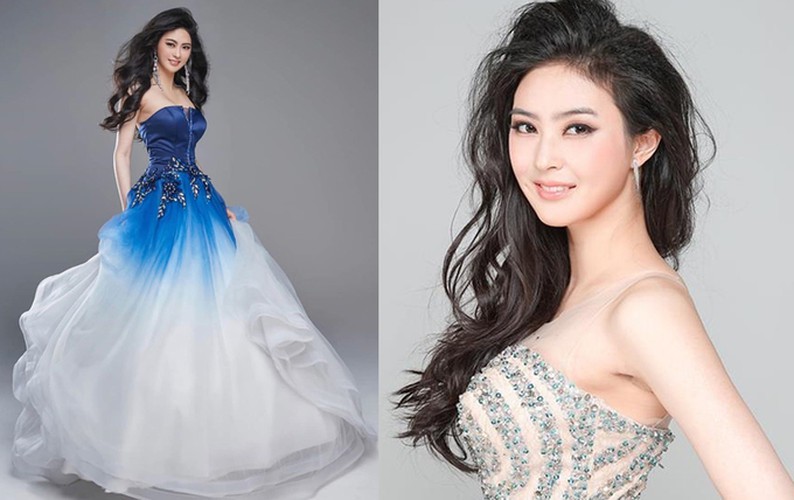 The Republic of Korea’s contestant Lim Ji-yeon is a graduate from Cornell University in the United States. She is poised to impress viewers with her beautiful face and wonderful figure. 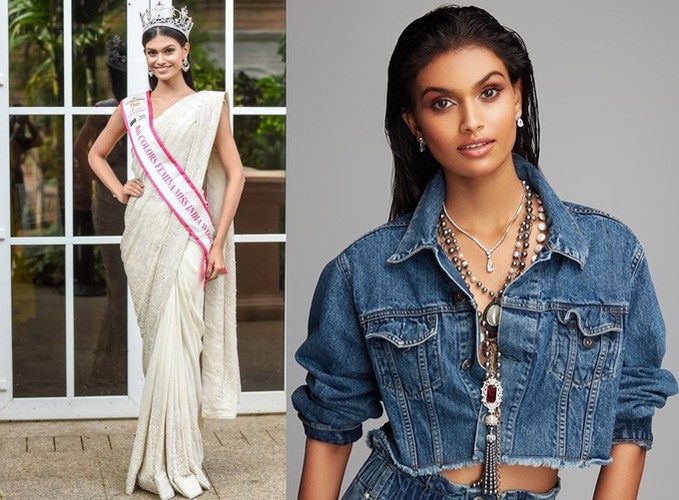 Indian representative Suman Rao is 1.78 metres tall. The 21-year-old girl currently works as a model and is known for her various charity projects that support children across India. 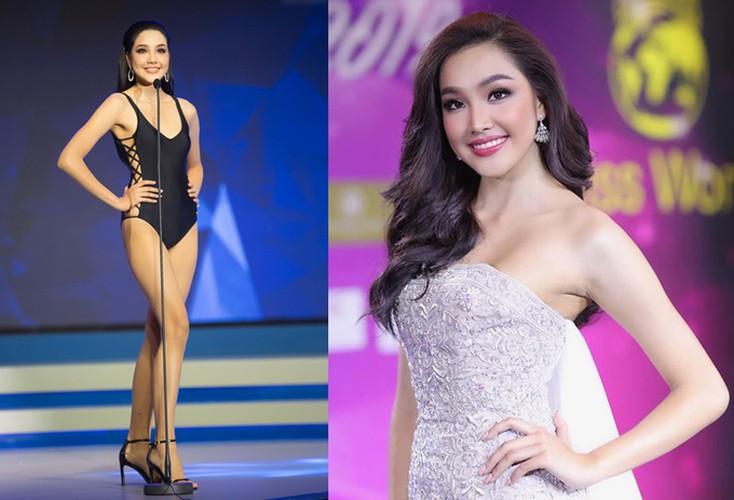 21-year-old Narintorn Chadapattarawalrachoat was recently crowned Miss World Thailand in September and is poised to represent Thailand in Miss World 2019. 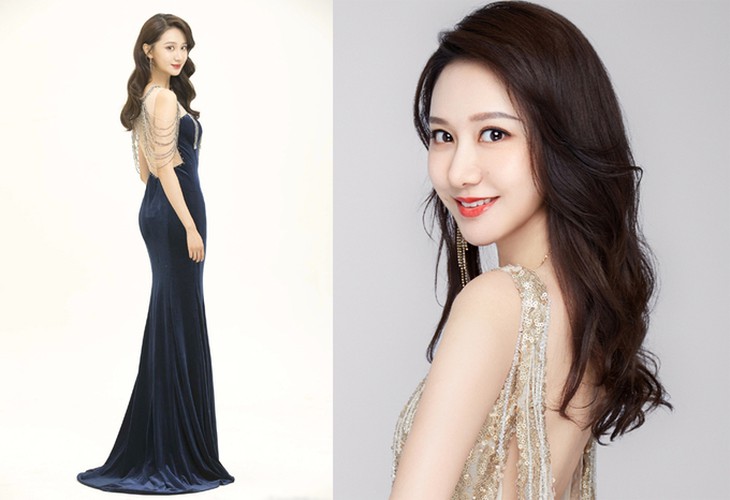 Chinese beauty Li Peishan will be her country’s representative at Miss World 2019. She is now employed as a model. 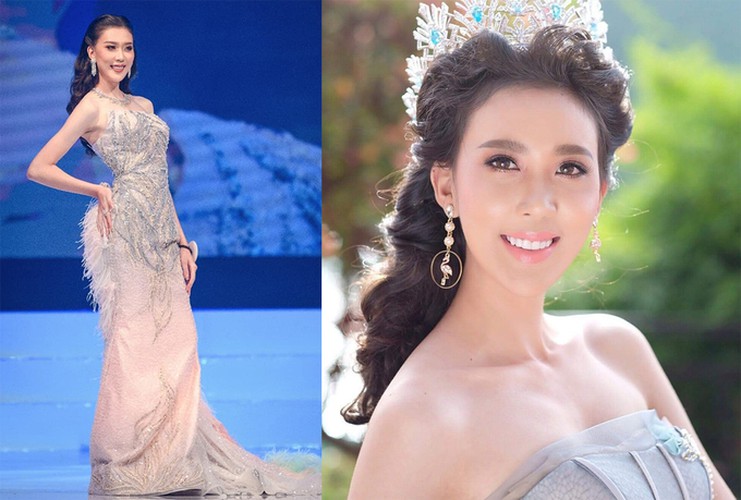 Nelamith Soumounthong is a 20-year-old student and Miss World Laos winner. She has plenty of experience taking part in several fashion weeks in her native Laos and is an active participant in several charity projects that help disabled children in rural areas. 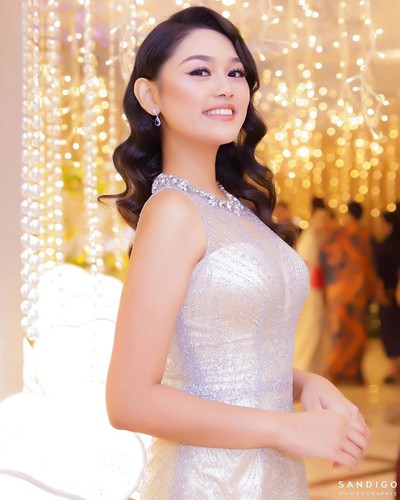 Indonesian entrant Princess Megonondo is 18 years old and stands at 1.73 metres tall. She is currently a student at Bina Nusantara University. 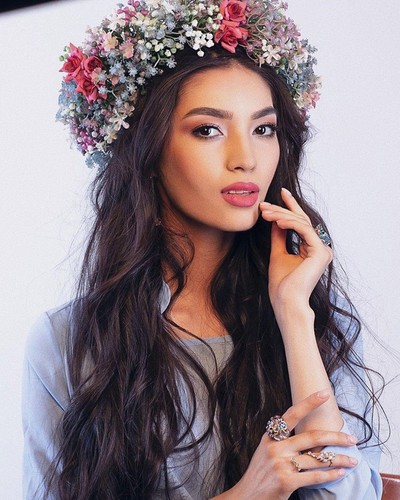 Representing Kazakhstan, Madina Batyk is a 19-year-old student who is currently studying tourism.