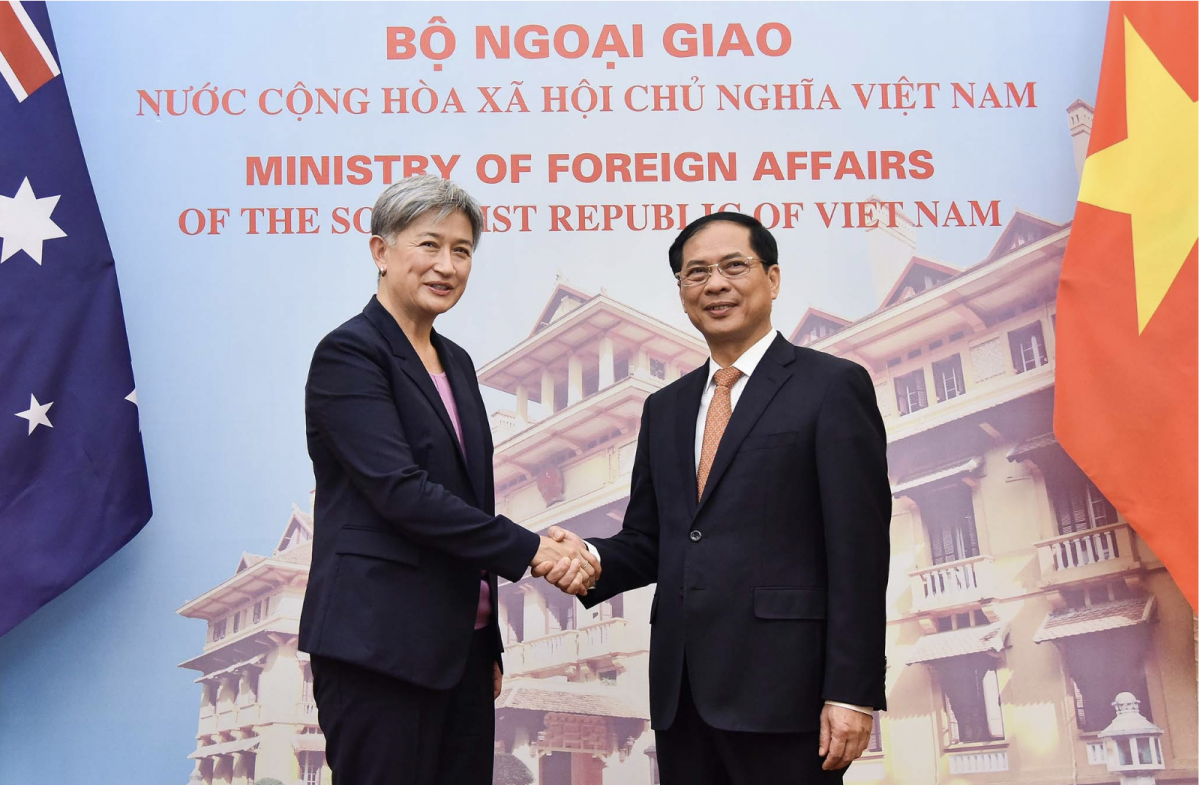 Foreign Minister Bui Thanh Son held talks with his Australian counterpart Penny Wong in Hanoi on June 27 as part of the later's official visit to Vietnam from June 26- to June 28.

During the meeting, Minister Bui Thanh Son welcomed Penny Wong for choosing Vietnam as the first Southeast Asian country to visit after being appointed as FM of Australia.

He congratulated Australia on successfully holding the federal parliamentary elections, establishing a new government, effectively carrying out the COVID-19 vaccination campaign, and fully opening up for economic recovery and development.

Son expressed his belief that Penny Wong's visit will give fresh impetus to the strategic partnership between Vietnam and Australia towards the 50th anniversary of the two countries' diplomatic ties in 2023.

Regarding the situation in Vietnam, including the COVID-19 pandemic containment efforts, Minister Bui Thanh Son thanked the Australian Government for timely supporting vaccines and medical equipment and supplies for the nation, especially 14.4 million doses of COVID-19 vaccines for children, thus helping Vietnam speed up the vaccination campaign and return to normal soon toward boosting economic recovery and development.

With regard to bilateral relations, both diplomats said that the two sides need to step up cooperation in the context of fully opening up all activities, especially in the fields strongly affected by the pandemic such as tourism and education and labor cooperation. This should be done with ramping up traditional areas of cooperation like trade, investment, security and defence, they went on to emphasize.

The two FMs also compared notes on regional and international issues of shared concern. FM Son was appreciative of Australia for officially establishing a comprehensive strategic partnership with ASEAN and suggested that Australia continue to make positive contributions to regional cooperation on the basis of respect for the central role of ASEAN and for peace, stability and prosperity in the region.

Australia places great importance on cooperation with ASEAN, and upholds the central role of ASEAN, while continuing to beef up cooperation for the sustainable development of the Mekong sub-region, Penny Wong told her host.

On the East Sea issue, the Australian FM underscored the importance of maintaining peace, stability, safety and freedom of navigation and overflight, and respecting international law, including the 1982 UN Convention on the Law of the Sea (UNCLOS). 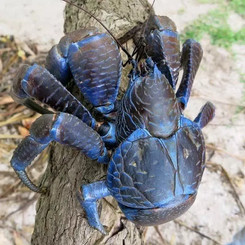