Aviation sector: trying to survive the storm of 2020 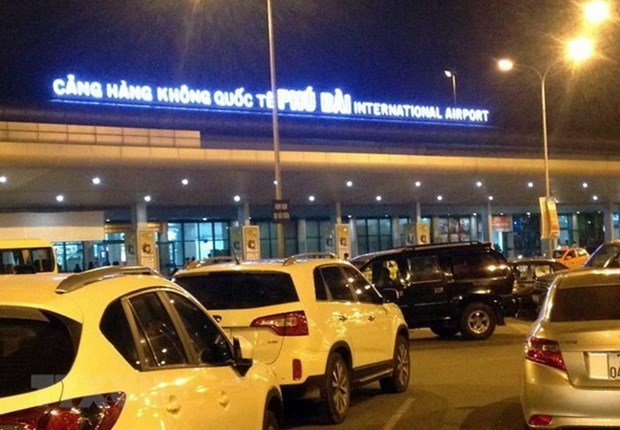 As a result, airlines took a loss of tens of trillions of dong. Vietnam Airlines, the national flag air carrier, incurred a combined loss of VND14.4 trillion and asked for a government bailout. Meanwhile, Pacific Airlines reported a loss of VND1.2 trillion.

As for the tourism sector, the pandemic wiped out $19 billion worth of revenue from travelers. Only 3.7 million travelers came to Vietnam, a sharp fall of 80 percent from 2019, while there were 56 million domestic travelers, a decrease of 34.1 percent.

Around 90-95 percent of 3,339 travel firms have suspended their operation. Many firms have gone bankrupt and others have shifted to other business. More than 30,000 accommodation facilities reported low room capacity of 20-25 percent. Many hotels were sold cheaply as they could not survive the difficulties.

Analysts warn that difficulties are still ahead, as no scientist can say for sure when the pandemic will be contained.

While businesses are complaining about difficulties, Trinh Van Quyet, president of FLC, the owner of Bamboo Airways, thinks differently.

“At this moment, if you still think about the damages caused by the pandemic, you will be ‘out of tune’ with reality,” he said.

In Quyet’s eyes, aviation and tourism are the two business sectors with the best potential for resilience and recovery.

The business fields suffered heavily from the three outbreaks, which led to a sharp fall in number of passengers. But they recovered strongly after the outbreaks were controlled.

Many promotion campaigns were launched to stimulate demand, including the ‘Time to discover Vietnamese beauty’ conference held on May 16 and the forum on ‘The strong rise of Vietnam’s airlines and the recovery of the national economy’ on May 30, as well as the ‘Fly to Con Dao to experience new tourism paradise’ conference on September 12 held by FLC.

A representative of Bamboo Airways said after every outbreak, the airline quickly recovered the entire domestic flight network. The number of flights provided by the carrier and the number of passengers were 10 percent higher than the same periods last year.

Meanwhile, Vietravel Airlines presented itself before the public on December 26. It decided to take off despite the pandemic. At first, the air carrier will focus on the domestic market with eight major air routes, commencing from January 2021.

Its CEO Vu Duc Bien told the local press that the air carrier plans to be profitable after two years.

An expert from the Vietnam Chamber of Commerce and Industry (VCCI) said it is difficult to approach clients if businesses act singlehandedly and is even more difficult to do this in the pandemic. Therefore, joining forces to co-develop is the best solution.

Quyet said that the cohesion among businesses has never been so strong.

Travel firms joined forces with each other to launch thousands of tours with discount rates of 30-50 percent.

The Civil Aviation Authority of Vietnam has warned that Vietnamese people who have been stuck in foreign countries due to the pandemic and wish to get back home should watch out for fake advertisements for tickets on repatriation flights.

Travel firms impatient because of slow resumption of international flights