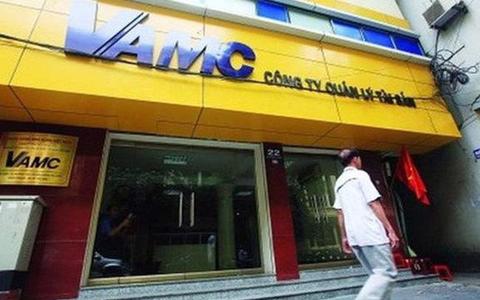 Nguyen Trong Du, Deputy Chief Inspector of State Bank of Viet Nam said the major tasks of the floor are to provide consultancy services in debt and asset trading and act as an intermediary to arrange the sales of bad debt and collateral for bad debts among relevant parties.

According to Doan Van Thang, General Director of VAMC, the debt exchange will be a market for debt and asset trading to take place. It will bring together buyers and sellers and act as a go-between to help them reach a deal. Participants who have “something” to sell are free to list on the exchange.

Bad debts listed on the exchange are expected to come from two sources. The first source is debts purchased by VAMC at market price, estimated to be around VND3 trillion (US$132 million). These debts are set to be traded immediately as soon as the exchange opens its first-ever session. The second source is debts from credit institutions and AMC affiliated to credit institutions.

Previously, credit institutions sold bad debts or collateral for bad debts publicly and transparently in accordance with Resolution No 42/2017/QH14. However, the resolution is just a pilot and remains in force for only five years, thus it does not apply to handling all non-performing loans (NPL) of credit institutions in the long-run.

VAMC believes this exchange will offer new services to effectively deal with bad debts, foster the development of a bad debt market and enhance the role of VAMC as the center of the market.

The upcoming bad debt exchange platform from Vietnam Asset Management Company is being viewed as a promising legal intermediary which can effectively deal with sour loans,