Commercial banks are checking their clients to find those who are likely to be affected by the epidemic. VP Bank estimates that the total could be up to 1,000 and the figure will rise if the epidemic lasts a long time. 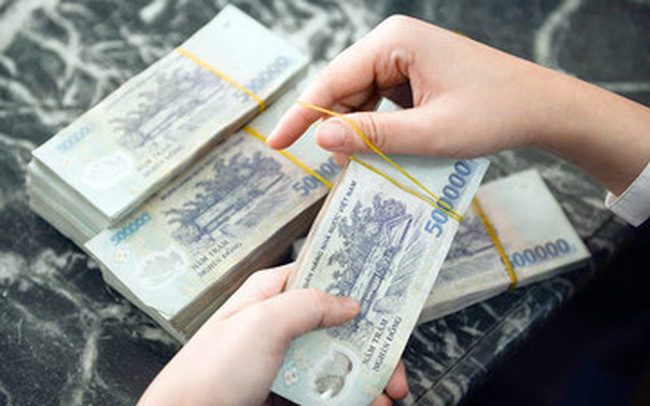 Pham Toan Vuong, deputy CEO of Agribank, said his bank does not know the exact number of clients that will suffer and cannot quantify the losses, but he is sure the epidemic will affect the clients’ solvency.

The epidemic has dealt a strong blow on Vietnam’s farm exports to China. Meanwhile, 70 percent of Agribank’s loans are provided to agriculture projects.

However, Agribank may feel less pressure than other commercial banks in dealing with bad debts thanks to Decree 116 dated September 7, 2018.

The decree stipulates that in the case of natural calamities and epidemics, clients can restructure their debts while the classified debt groups will remain unchanged.

Meanwhile, there is still no regulation about support in debt restructure in the context of epidemics. Therefore, the increase in bad debts is foreseeable. Once bad debts increase, the amount of money banks as provision against risks will also be higher.

S&P Global Rating predicted that the bad debt ratio of Chinese banks may rise to over 6 percent if the epidemic continues.

In Vietnam, the initial impact on the national economy has become clear.

Pham Quang Dung, CEO of Vietcombank, estimated that the epidemic will affect half of Vietnam’s total goods and businesses’ debt payment capability.

The regulations on debt restructuring are only applied to agriculture enterprises, which means that the debts of enterprises in other fields will be moved to the groups of worse debts.

Dau Tu quoted Nguyen Van Lam, director of Nhat Nam Import/Export, as saying that exports to China will stagnate for a long time. He asked banks to share risks with businesses and to restructure business debts until the epidemic is controlled, not just for 3-6 months.

VP Bank has lowered the lending interest rate by 1-1.5 percent for businesses affected by the coronavirus outbreak in the fields of transport, warehousing and tourism.

Nguoi Dong Hanh reported that bad debt ratios have decreased at 16 out of 22 banks that have released their Q4 2019 finance report.

ACB, BacA Bank and Vietcombank had the lowest bad debt ratio, under 1 percent.

Commercial banks are attempting to sell off a host of mortgaged assets, including real estate and cars, to speed up the settlement of huge bad debt.