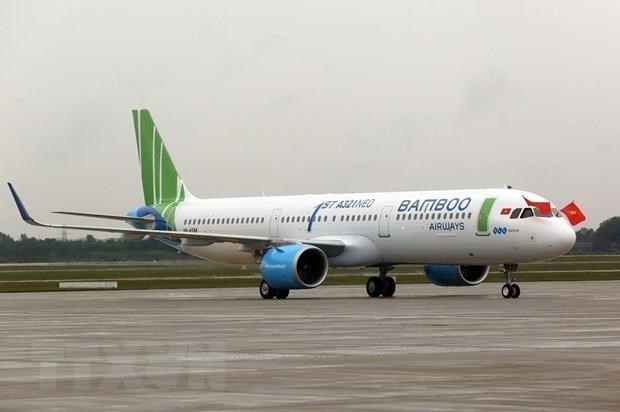 The direct air route linking Hanoi and Prague is expected to cut travel times between Vietnam and the Czech Republic to 12 hours.

The carrier will use Boeing 787 Dreamliner aircraft for the route.

At present, around 70,000 Vietnamese people are living in the Czech Republic which serves as the bridge with Poland, Austria, Slovakia and Germany. However, now, there are no direct flights from Vietnam to the Czech Republic, so passengers have to transit, taking them 14-19 hours to fly there.

In April this year, Bamboo Airways and Prague Airport inked a memorandum of understanding (MoU) on Hanoi-Prague direct flights during Prime Minister Nguyen Xuan Phuc’s visit to the country.

Under the MoU, Prague Airport will apply various incentives for the Vietnamese carrier in approval of flight schedule, market research and promotion, policies on take-off and landing, and cost of passenger services.

Bamboo Airways is currently operating 26 domestic and international air routes, including those to Japan, South Korea and Japan. The firm has planned to increase its air routes to 37-40 this year.

Its aircraft fleet is expected to be increased to 30 in the first quarter of 2020. Dtinews

Bamboo Airways, a subsidiary of real estate developer FLC Group, is planning to issue an initial public offering (IPO) in 2020 to serve its expansion plans.