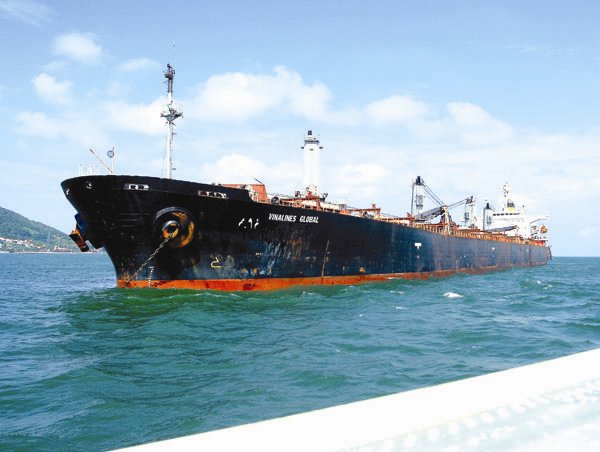 DATC, established in 2003 with chartered capital of VND2 trillion under a Prime Minister’s decision, is an instrument designed to make state-owned enterprises’ (SOEs) financial status healthy.

Selling shares through auction together with accounts receivable is the new method DATC applied for the first time in April 2015.

DATC announced the sale of 200,000 shares of the Waterways Investment & Construction JSC associated with the accounts receivable of VND22.5 billion. The starting price was set at VND12.07 billion for the whole lot.

According to DATC, the Waterways Investment & Construction JSC has VND9.8 billion in capital and 2014’s modest profit of several hundreds of millions of dong.

Analysts doubt the shares can find buyers once they are sold together with the accounts receivable which are 2.2 times higher than the chartered capital.

In most cases, state-owned enterprises will be “cleaned” before IPOs (initial public offerings) to operate as joint stock companies. Their debts will be either cleared or deducted from the state’s capital after valuation.

Observes last week were surprised about DATC’s dispatch to MOF, the governing body, about the delayed purchase of Vietnam National Shipping Lines (Vinalines) debts. The  commercial banks, Vinalines’ creditors, require prices that are much higher than the levels predicted by DATC.

DATC has purchased a small part of the debts from HSBC Vietnam and Vietcombank, while the settlement of the remaining debts is stuck.

Some bankers said they had offered to sell Vinalines’ debts to DATC at a price equal to 30 percent of the principal. This was a “reasonable price” at the time. However, the conditions have become quite different.

The bankers believe that Vinalines’ debts have become more valuable because the shipping firm’s cash flow improved after it sold its shares of seaports and withdrew capital from subsidiaries.

Therefore, they have decided to raise the debt price to 50 percent of the principal. The offered price, according to a finance consultancy firm, is still  “good” for DATC, because the money to be collected by Vinalines from selling its ports would be “more than enough” to pay debts.

However, DATC hasn’t accepted to pay a higher price. It has requested MOF to propose to the government and the State Bank to instruct banks to give priority to DATC in selling debts. The move has been criticized by commercial banks.