Banks say money plentiful, but many businesses not borrowing

The State Bank of Vietnam (SBV) reported that as of the end of May, credit had grown by 1.96 percent compared with the end of 2019, lower than the 5.74 percent of the same period last year. 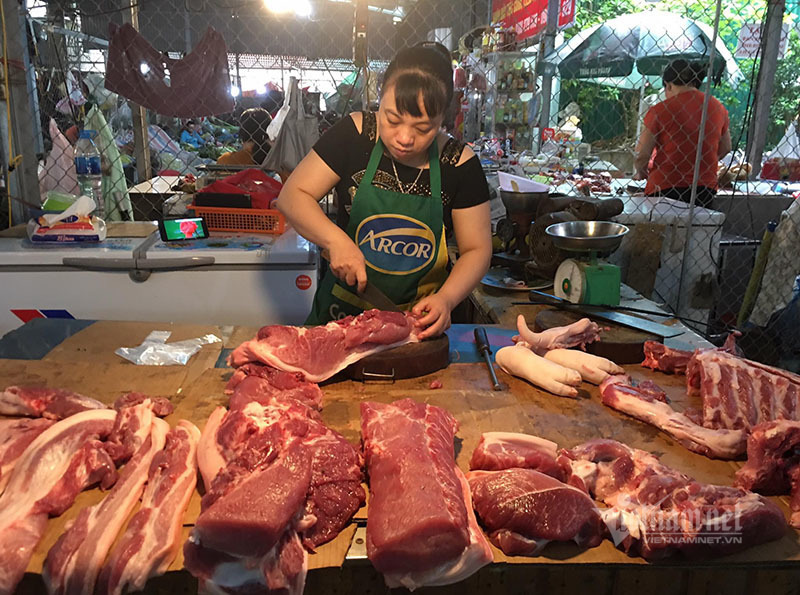 VietinBank has eased interest rates by 0.1-0.45 percent compared with May 2020. Agribank has also made a similar move. It offers interest rates of between 4 percent and 6.5 percent for the 1-36-month term deposits.

Analysts predicted that banks would reduce interest rates further by another 0.1-0.3 percent

The figures show banks have plentiful money, but demand for loans is very weak.

According to Bui Ngoc Son from the Institute of World Economics and Politics (IWEP), as the world is still struggling with the pandemic and demand is weak, businesses are not expanding production.

“What do they borrow money for? No one would take risk borrowing money at this moment to open shops and scale up production,” Son said. “Tourism, accommodation services, food and beverage, transport, textile and garment, footwear, and oil and gas are still struggling with recession."

Individual clients are also not borrowing money now as people are tightening their purse strings as a result of job loss and the unemployment rate.

Son warned that banks might loosen conditions for lending and pour money into risky sectors.

“Borrowers will invest in risky deals, or they will deliberately generate demand to seek profit from speculation. It will be very dangerous,” he said.