Beauty queen Jennifer Pham to act in movie about pandemic

Miss Asia USA 2006 Jennifer Pham will play two main characters in a film about the fight against the Covid-19 pandemic.

She once acted in the film “Xin the anh noi that” (I swear to tell the truth), which premiered on national television (VTV) more than 10 years ago. Jennifer is acting again as the main character in a movie with a hot topic. This is the first time that Vietnam's fight against the Covid-19 pandemic has been brought to the wide screen.

According to the producer, this movie, titled “Ban Menh Thien Than”, is in the last steps of preparation such as script finalizing, choosing scenes and completing the soundtrack.

Director Huynh Tuan Anh said: "This movie is full of gratitude and encouragement that our team would like to send to Vietnamese health workers and the entire Vietnamese people. The silent white blouse soldiers have been fighting for more than 500 days and beyond. The people of Vietnam have been working well with the Government and spreading the spirit of ‘the intact leaves cover the tattered ones'. This is the project that we have cherished since the pandemic broke out in early 2021. It has been postponed many times to be updated with unprecedented material that is happening every day beyond the development of the pandemic.”

Director Huynh Tuan Anh said that “Ban Menh Thien Than” is a movie fictionalized from stories collected during the fight against the epidemic in the local media over the past time. The film only focuses on exploring the inner world, emotions, and the fierce situations that insiders have to face, the boundary between life and death, and the complicated state of people when facing with the deadly virus.

According to the director, the movie does not go into in-depth medical knowledge but is based on the topic of medical ethics to express the sacrifice of health workers for their patients in the tough fight against the Covid-19 epidemic. It recreates a small slice of the fighting spirit and kindness of the Vietnamese people in this battle. Angels are not only doctors in the fight against the epidemic, but are also patients in adversity who join doctors to overcome the pandemic. 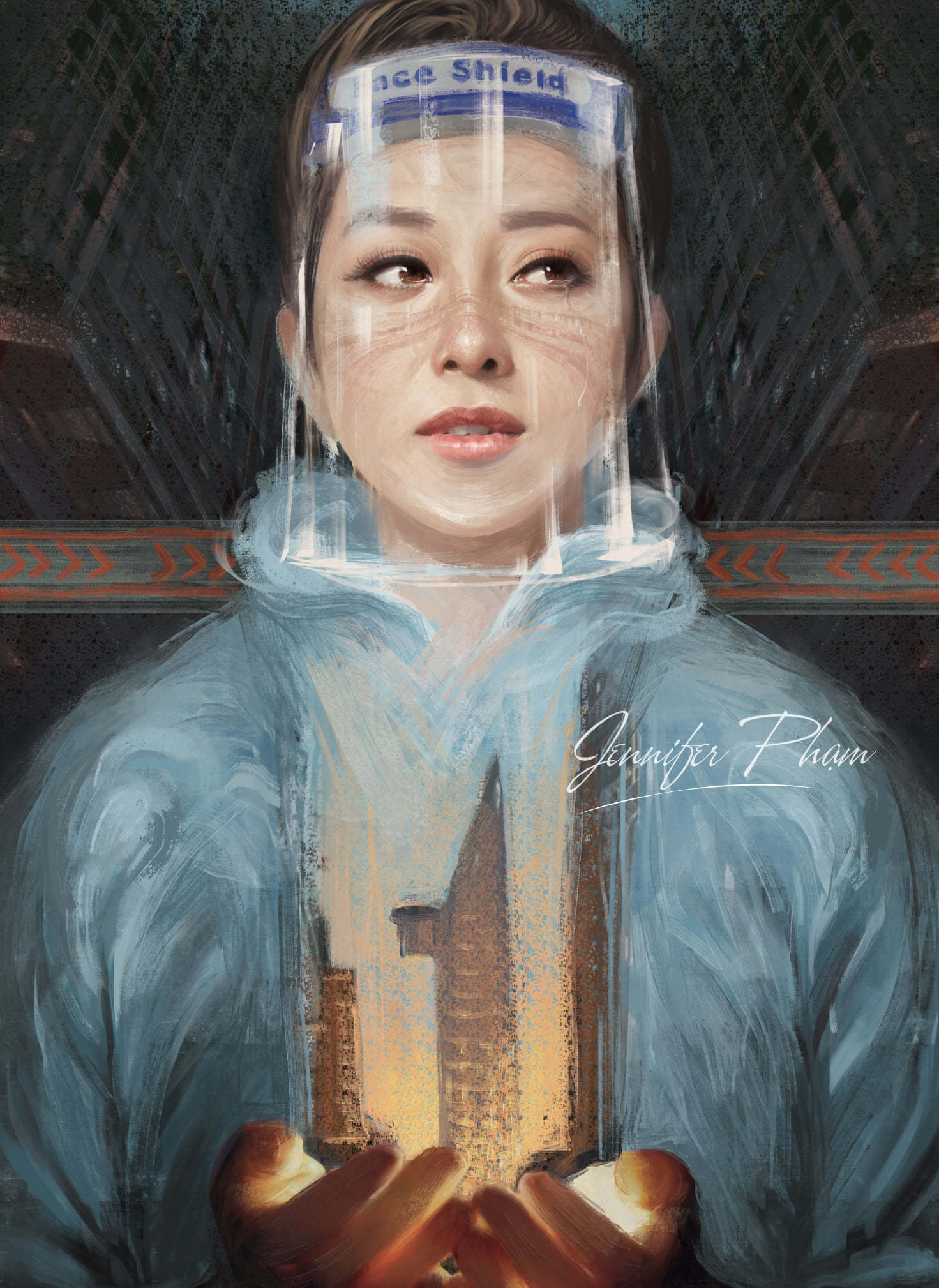 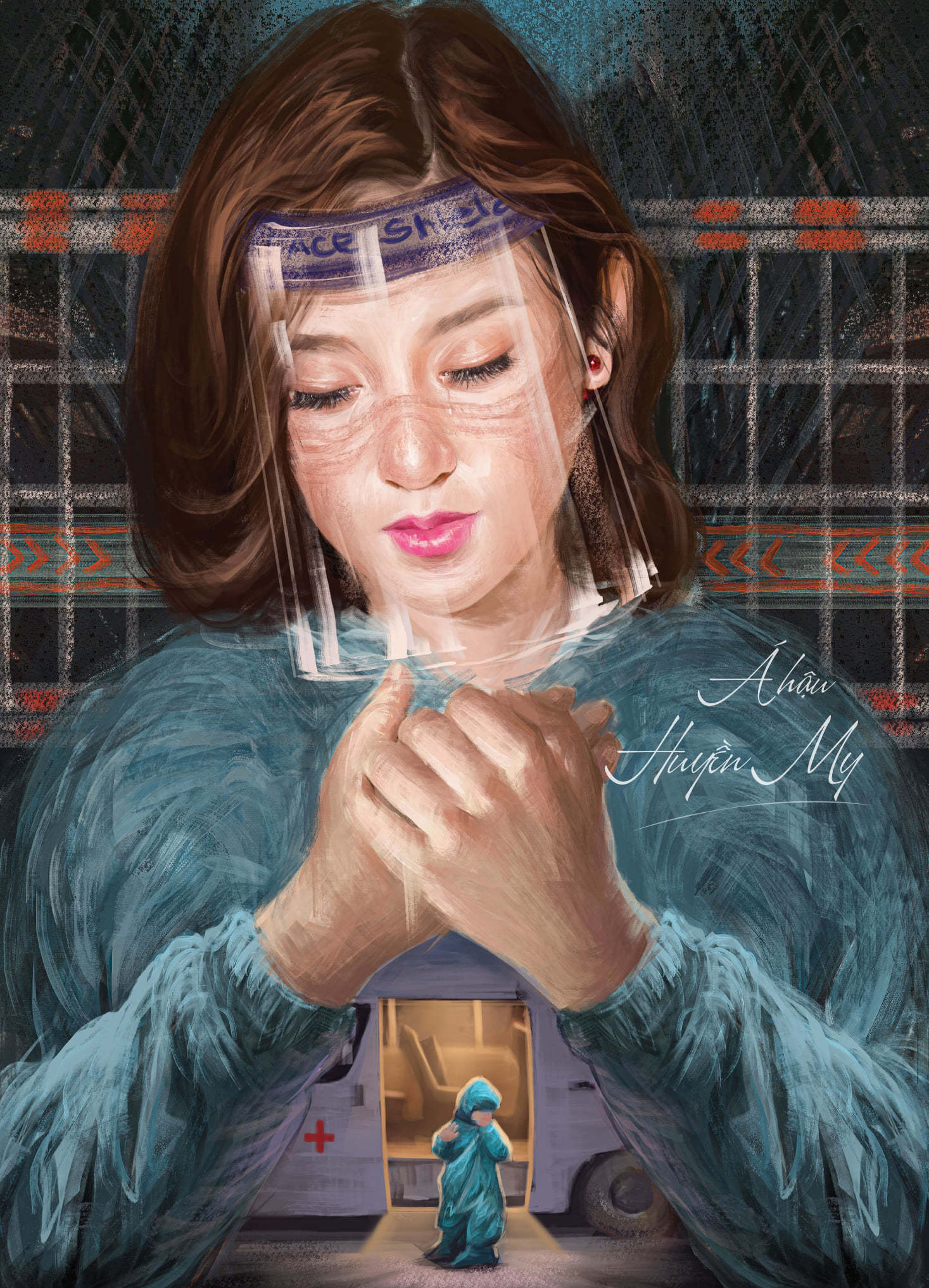 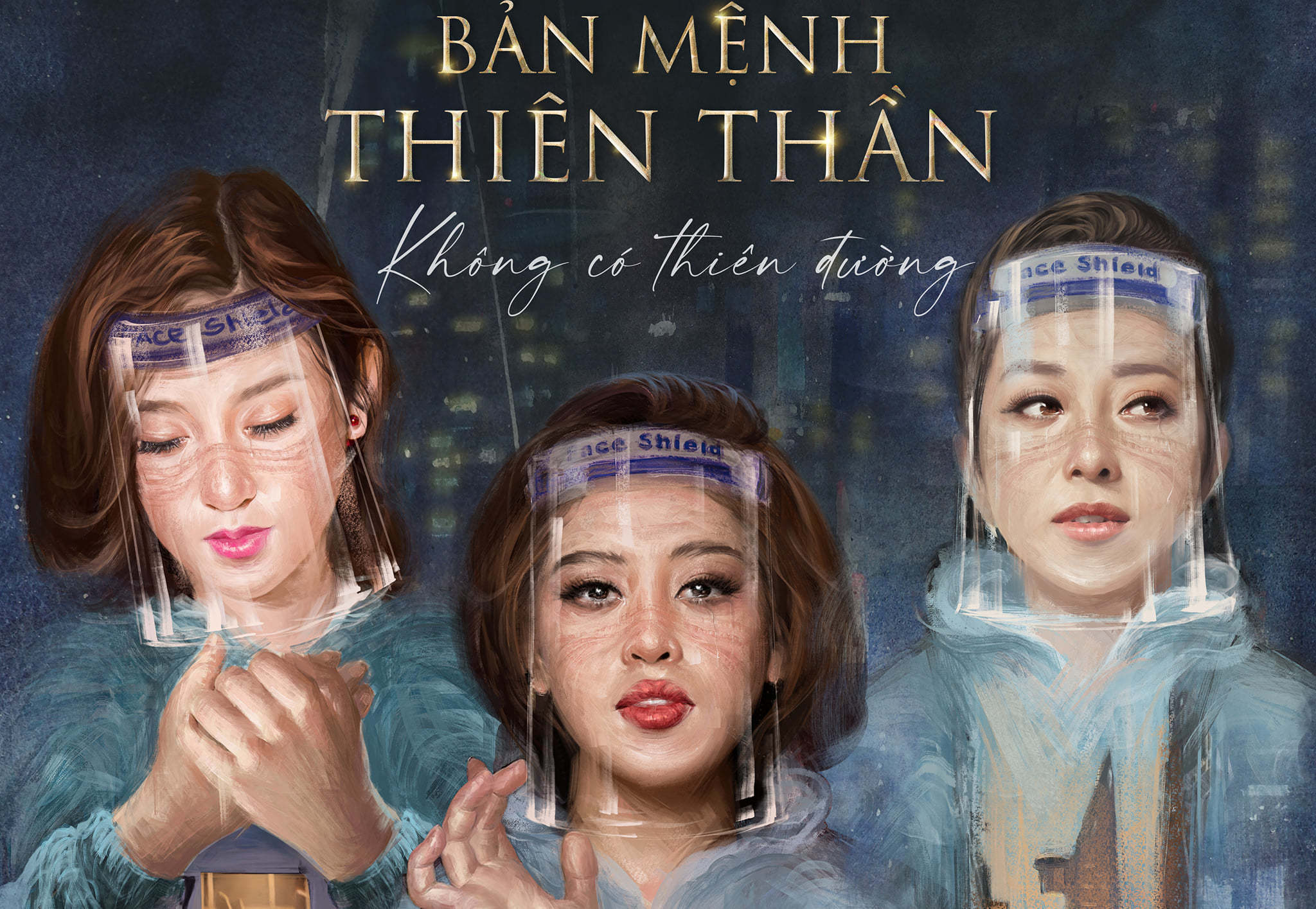 Two beauty queens - Jennifer Pham and Huyen My – will act in a movie about the fight against the Covid-19 pandemic in Vietnam.