The southern province of Binh Duong lured 2.5 billion USD worth of foreign direct investment (FDI) in the first five months of 2022, rising to the top of localities nationwide. 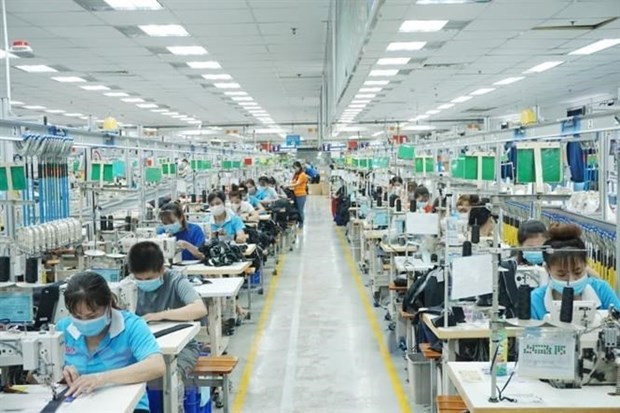 At the beginning of 2022, the provincial People's Committee granted 22 investment certificates to businesses investing in local industrial parks (IPs) and kicked off construction of the 1,000ha Vietnam - Singapore IP III.

According to Chairman of the provincial People's Committee Vo Van Minh, Binh Duong is committed to creating the best conditions for domestic and foreign investors.

Similar on-year expansion was seen in local retail-service revenue and export value, both at 11.5 percent.

The province's imports, on the other hand, decreased by 4.2 percent annually./.
Source: VNA