Bodybuilders to compete for world title 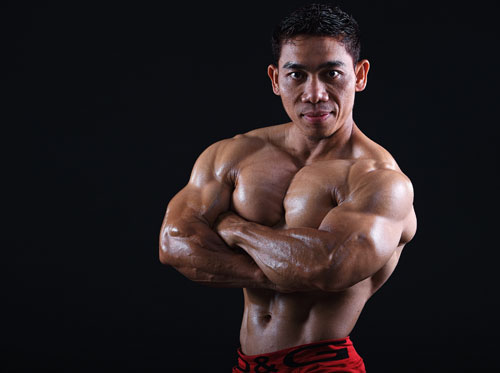 Viet Nam will take part in the sixth World Bodybuilding and Physique Sports Championships to be held in Mumbai, India, from December 5 to 10.

Coach Huynh Anh said that the 11-member Vietnamese team will compete in both the athletic physique and model physique categories.

The team aims to win at least one gold medal and rank among the top six teams at the championships.

V-League side Hoang Anh Gia Lai (HAGL) is testing Julio Moraes Ribeiro of Brazil in preparation for the V-League next year.

Ribeiro, 27, started training on Wednesday. He quickly fell in line with his teammates, competed sportingly with striker Cong Phuong and scored eight goals.

However, French coach Guillaume Graechen hasn't said anything about the Brazilian footballer.

Ribeiro had a chance to showcase his skills to HAGL's training board on Sunday, when he played in a friendly event in which four teams, namely HAGL, Sanna Khanh Hoa BVN and Phu Yen, besides XSKT Can Tho, are participating.

Two weeks ago, Cameroon's Dimytri Obama also had a trial with HAGL, but couldn't sign a contract with the team. 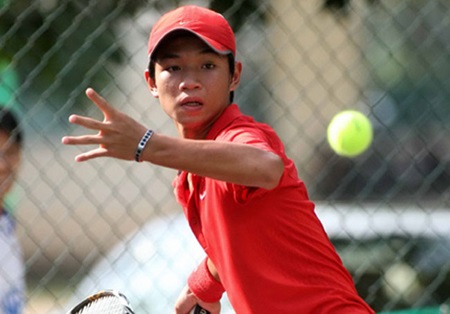 HCM City secured the top rank in tennis at the ongoing National Games.

The national sports hub had no difficulty in winning seven titles in the men's and women's singles and doubles, team and mixed doubles categories.

Despite their clean sweep in tennis, HCM City are placed second in the medals tally with 29 gold medals. Ha Noi are on top with 35 gold medals, while the Military are placed third with 23 medals.