Breaking the monopoly: key to the power industry development 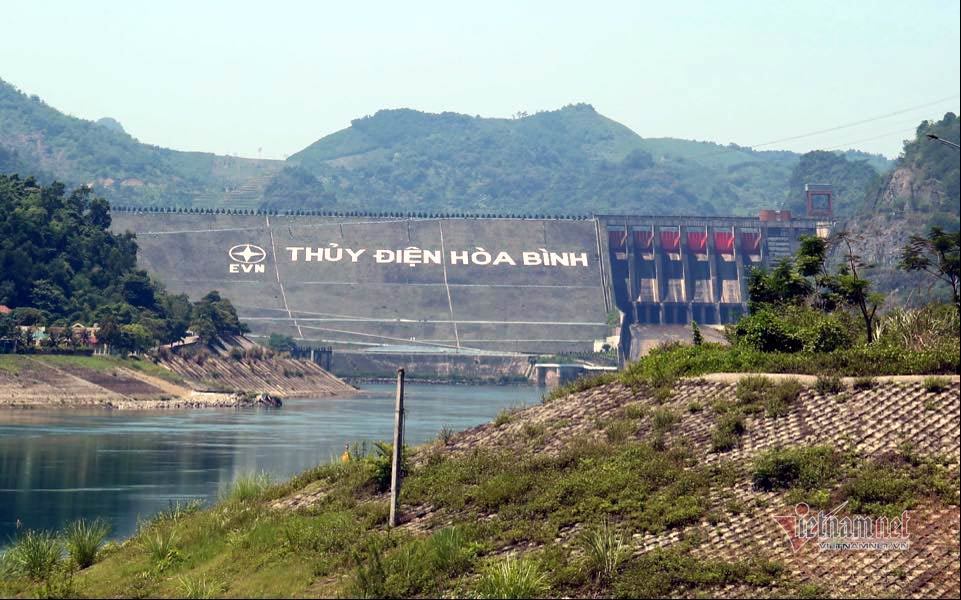 EVN’s subsidiaries specializing in producing electricity include GENCO 1, 2, 3, Thu Duc Thermopower and Thuan Binh Wind Power. Of these, only GENCO 3 has been equitized, while the remaining companies are single-member limited companies.

Besides EVN, PetroVietnam, Vinacomin and others also generate electricity. About 2 percent of electricity consumed is from imports.

However, the real electricity generation capacity is just a little higher than 50 percent of the installed capacity. Son La provides 10.2 billion kwh a year, while Hoa Binh 8.2 billion. Meanwhile, Phu My Thermopower, the largest in the country, can provide 17 billion kwh.

Who will spend money to build one hydropower plant like Son La every year, which costs VND60 trillion, or $2.5 billion?

With electricity generation sources with plentiful owners and short supply, this is enough for the power generation market to form. GENCO 3 has been equitized, and GENCO 1, 2 and other companies also need to become joint stock companies. The plants belonging to EVN Holding also need to be separated into independent plants, and restructured into joint stock companies, together with PetroVIetnam and Vinacomin’s plants.

EVN has stockholder equity of VND200 trillion, which is just enough for 20 percent of the total electricity demand. It now borrows VND400 trillion, and if the interest rate is 6 percent per annum, it would have to pay VND24 trillion in interest a year. And if it paid the principal within 10 years, it would pay VND40 trillion a year.

Towards a competitive distribution market

The distribution is being undertaken by power companies. Two thirds of the electricity output is reserved for the production sector. However, there is no big problem with the consumers. The electricity price in Vietnam is competitive, and enterprises benefit when they use more electricity. There is no reason to complain about the centralized management.

Problems only exist in the household-use sector. Consumers complain as they have to pay more in summer in accordance with the multi-tiered price mechanism. The Ministry of Industry and Trade (MOIT) designed a single pricing mechanism, but has withdrawn the solution as it was not applauded.

EVN’s subsidiaries need to switch to joint stock companies, and especially public companies to have higher transparency. By that time, many electricity users can be both clients and shareholders of power supply companies.

If considering the importance and role of the transmission company, which needs to ensure electricity security and electricity system safety, EVNNPT is not going to be equotized.

However, there should be a reasonable financial mechanism for EVNNPT. It needs to be given the right to negotiate with every buyer and seller about transmission prices.

The possibility of equitizing EVN

The operation model of EVN is quite cumbersome. It would be better for EVN to be divided into three large companies in charge of power generation, transmission and distribution.

If so, the role of the State would be setting reasonable policies to satisfy the demand for power and settle problems of social security, but it would not intervene in electricity pricing. In the future, many power generation plants won’t belong to EVN.