10,000 businesses dissolved, thousands of others in danger

The General Statistics Office (GSO) has reported that 34,300 businesses registered to suspend their operation for a definite time, while 24,200 businesses stopped operations. All the figures were higher than the same period last year. 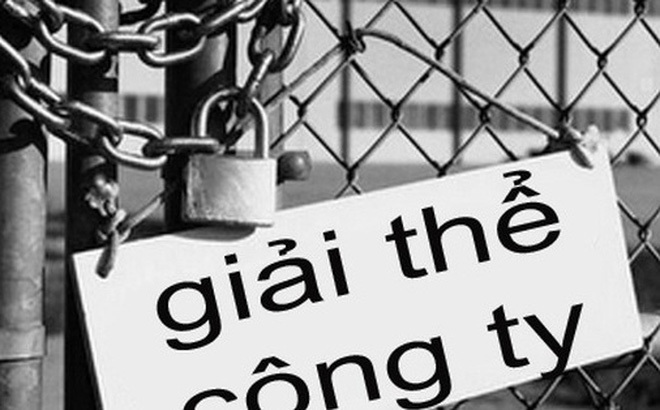 The 10,400 dissolved businesses operated in the fields of wholesale and retail, car and motorbike repair, processing and manufacturing, construction, technology, real estate, accommodations and food service.

A recent survey by the Private Economic Development Research Committee under the Prime Minister’s Administrative Procedure Reform Advisory Council found that only 3 percent of businesses were unhurt by Covid-19.

Also according to the committee, 81 percent of businesses said the biggest problem was the lack of orders for the next six months.

At least 72 percent of businesses said they did not have money to pay workers, social insurance, health insurance, unemployment insurance, and trade union fees.

Since the epidemic outbreak, the footwear industry has not found alternative products to make. Textile and garment companies have shifted to make face masks and protective clothing, but there now are very few orders. Travel firms have become paralyzed.

Economists believe that from now to the end of the year will be an important period which will determine the survival of many businesses.

Vietnam is an open economy with import/export turnover of $520 billion a year, which is double its GDP.

If its big economic partners such as the US, EU, Japan and South Korea are still struggling to fight the pandemic, the demand will continue to be weak. As Vietnam’s businesses cannot get new orders for export, the number of redundant workers will continue to increase.

In the worst scenario drawn up by the Ministry of Labor, War Invalids and Social Affairs (MOLISA), the number of businesses suffering from the pandemic could reach 70 percent in the time to come, and 60,000-70,000 jobs would be lost each month. It is estimated that 3.5-5 million workers may be suspended.

Nguyen Van, deputy chair of the Hanoi Association for Supporting Industries, said the most important thing that needs to be done now is to keep businesses alive.

According to Steven Bui from the Vietnam-ROK Entrepreneur Association, many enterprises have incurred losses, and scaled down and laid off workers, but still have not received support from the state.

The Central Institute of Economic Management (CIEM) has predicted that the world economy will fully recover no sooner than 2022.

Why are so many businesses appealing for help from the PM?

HCM City authorities plan to provide another support package for businesses affected by the pandemic, and aim to increase the disbursement rate of public funds to 95 per cent by the end of the year.