Agencies, local authorities give back tens of trillions of VND 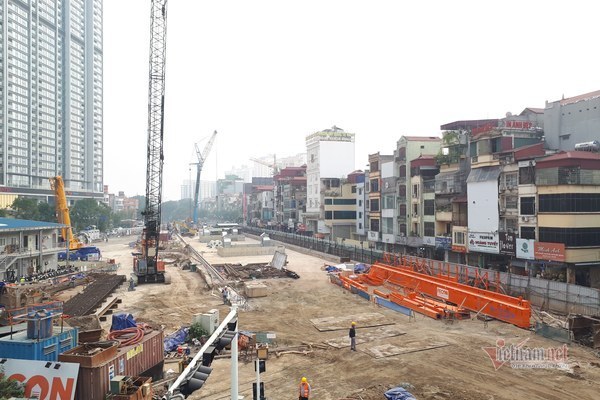 The government has submitted to the National Assembly a report on the adjustment of the investment plan using the central budget in 2020.

Implementing the National Assembly and Government’s resolutions, and following instructions by the Prime Minister, five ministries and central agencies, and five localities, after considering disbursement for projects, proposed giving back the capital allocated to them in 2020, totaling VND576 billion.

As for Nghe An province, it still had not made detailed allocation of the VND10.5 billion capital under the Prime Minister’s Decision 2086 by September 30, 2020. The capital will be given back to the central budget.

The amount of VND576 billion has been allocated to other agencies and localities.

The Government’s report also shows the amount of foreign-sourced capital in the state budget that the Prime Minister allowed among ministries, agencies and localities was VND15.1 trillion.

The ministries and agencies giving back capital are the ministries of Planning and Investment, Agriculture and Rural Development, Education and Training, Natural Resources and the Environment, Health, Culture, Sports and Tourism, National Defence, the Vietnam Academy of Science and Technology, and the Hoa Lac Hi-tech Park.

The government said the projects using ODA and preferential foreign loans were affected more by Covid-19 than domestic projects because the projects have close relations with overseas activities and machines and equipment need to be imported. Also, the projects use foreign contractors, workers, supervisors and consultants.

Public investment pushed to the fore

Vietnam will continue pumping a great deal of money into public investment with a view to reaching the country’s economic growth goal for next year.