Local airlines struggle to reposition themselves in market

Airlines have been lowering airfares and targeting mostly domestic passengers.

According to ICAO (the International Civil Aviation Organization), effective June 16, flights to Vietnam until September 16 are not allowed to carry passengers except people entering Vietnam for diplomatic or business purposes, specialists, certain businesspeople, highly qualified workers, or those who have approval from the National Steering Committee for COVID-19 Prevention and Control. 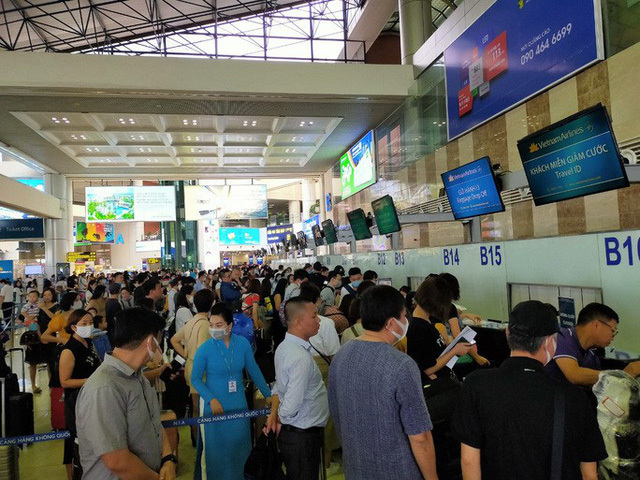 All of the people entering the country will be put under quarantine for 14 days.

Vietnam is considering step by step resuming international air routes with some countries and territories, but the plan of some airlines to fly internationally again by July 1 has proven to be not feasible.

Nguoi Lao Dong newspaper quoted a representative of an airline as saying that the airline will be focusing on the domestic market in the immediate time.

According to Tran Thanh Hien from Vietnam Airlines, the national flag air carrier, the output still cannot reach the level of 2019, but the number of passengers in some weeks of May and June were even higher than last year.

However, the average revenue has decreased by 50 percent because of the drop in airfares.

Air carriers have slashed airfares to compete with each other to lure domestic passengers.

He said such big sale promotion campaigns ‘have never been seen before’ in the country.

Le Xuan Nghia, an economist, commented that the lower airfare will help stimulate the demand, but warned that sharp decreases will adversely affect air carriers’ capability.

Dau Khac Cuong, CEO of Kai Group Vietnam, thinks that air carriers should follow a repositioning process in the post Covid-19 period. They can reduce selling prices, change sale channels or promote sales, such as selling tickets in combo.

The aviation sector has suffered in the Covid-19 crisis with the losses of up to tens of trillion of dong.