All airlines in Vietnam, except Vasco, which flies on short-distance routes, are regularly updating information about their activities and sale promotion programs to attract passengers.

The Civil Aviation Authority of Vietnam's (CAAV) head Dinh Viet Thang one week ago said Vietnam’s airlines have lost VND10 trillion over the last month because of the interruption of flights to China, which accounts for 26.1 percent of the airlines’ transportation output. 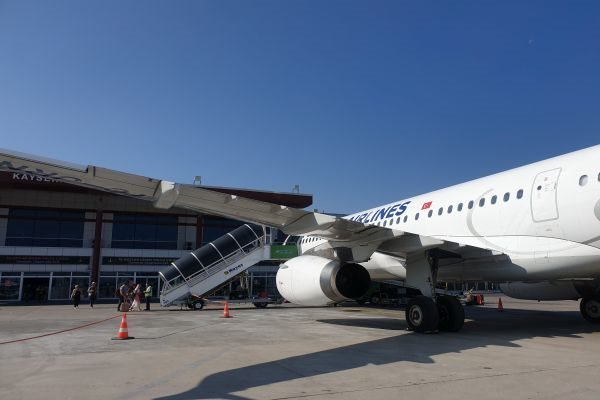 Analysts believe that the loss could be even higher if counting the indirect impact of the flight interruption.

While the number of domestic passengers has dropped by 30 percent, airlines have to spend more money for sterilization. In addition, they have to run sale promotion programs to retain passengers.

Jetstar Pacific some days ago launched a special promotion program, under which the ‘buy 4 get 1 free’ principle is applied to all groups of at least four passengers who fly on domestic air routes.

Passengers who book one way or return tickets for flights departing from February 14 to May 31, 2020, except the April holiday (from April 28 to May 5) will receive refund for one passenger.

Vietnam Airlines, the national flag air carrier, focuses on upgrading the service quality. It ensures air quality for all its aircraft. They are safe and equipped with HEPA air filter which minimizes the spread of virus and bacteria spread. All of its aircraft returning from Taiwan and Hong Kong will be sterilized.

The prices of the air tickets, associated with tours offered by Bamboo Airways, are very reasonable. The pricing policy aims to help it compete with other carriers which have been flying for a long time on routes to Northeast Asia.

The newcomer, which joined the market one year ago, also tries to conquer niche markets with the Hai Phong-Buon Ma Thuot and Vinh-Nha Trang routes. In the latest news, it has decided to raise the flight frequency on the Hanoi-HCM City route to 36 a day.

Vietjet Air, which prepared the market opening for a long time, decided to open five new air routes at the same time from different points in Vietnam to New Delhi and Mumbai (India) from May 14 (nearly 10 flights a week). 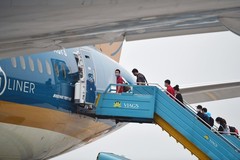