Not all commercial banks will list their shares on the bourses by the end of the year as required by the government.

A lot of commercial banks have announced plans to list shares at the HCM City (HOSE) and Hanoi Stock Exchanges (HNX) this year, or shift share listing from UpCom to the two exchanges. 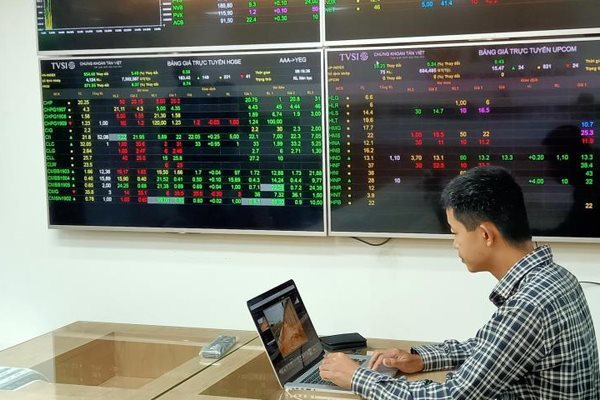 The government, in its plan to restructure the stock market, decided that the deadline for the listing is December 31, 2020.

LienVietPost Bank (LPB) and VIB Bank said they would complete the listing on HOSE this year.

VIB shares are not found in the portfolios of large investment institutions and funds because they are listed in UpCom market.

LienVietPost Bank also believes that the shifting from UpCom to HOSE will help polish its image and improve brand identification among the domestic and international investors, and improve share liquidity.

According to Nguyen Hong Khanh from VISecurities, once banks list their shares on HOSE, they will be better known and find it easier to increase their capital as their shares will be traded by investment funds. And of course, listing on HOSE would help the shares improve their liquidity.

In general, banks have larger scale than the businesses in other fields. They can satisfy the requirements to be added to some baskets to calculate specific indexes, such as VN30, VN Diamond (VND), Vietnam Leading Financial (VNFL) and VN Financial Select Sector (VNFS) because they can satisfy higher requirement in information exposure, transparency and operation efficiency.

Once bank shares are added to the indexes, it would be easier to attract cash flow from ETF (exchange traded funds)

While some banks are hurrying to follow necessary procedures for the listing, other banks have reconsidered their plans. ABBank has postponed the plan to list shares on HOSE, while Maritime Bank has withdrawn the listing registration, due to the Covid-19 pandemic.

An analyst, while admitting that the pandemic has had an impact on the economy, including the banking sector, said that it will not affect banks’ listing plans.

“MSB, Vietcapital, OCB and Nam A keep moving ahead with their listing plans,” he said. 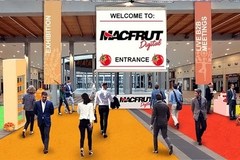