Amazon will not be in Vietnam in next few years: analysts

There are still many obstacles in the Vietnamese market in particular and Southeast Asia in general. That is why the world’s biggest retailer isn't directly selling goods without intermediaries in the region, analysts say.

Amazon’s move of establishing Amazon Global Selling Vietnam and recruiting a CEO in the country who was a senior manager of Alibaba Vietnam has once again sparked hope that Amazon direct sales will occur. 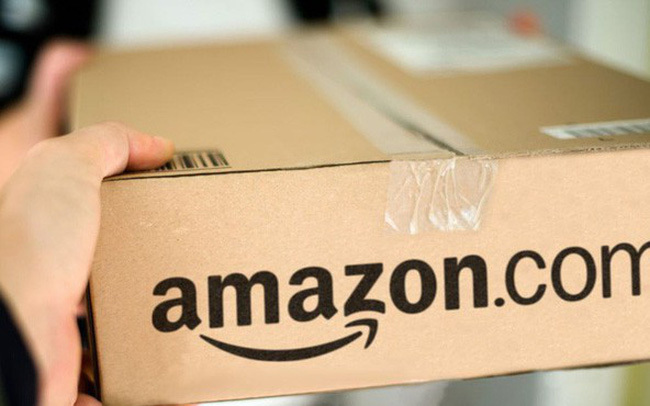 However, Amazon Global Selling Vietnam is set up to serve as supporter to Vietnamese businesses, helping them sell goods on Amazon more easily.

Meanwhile, those who want to buy goods from Amazon still have to do it via intermediaries who live in foreign countries where Amazon is present. The intermediaries order goods on Amazon’s websites and then send goods to Vietnam to buyers.

“I am one of the officers in charge of connecting Amazon Global Selling with Vietnam. I can say for sure that Amazon still doesn’t have any intention to join the Vietnamese market,” said Nguyen Ngoc Dung, deputy chair of the Vietnam E-commerce Association at Vietnam Online Business Forum held in March 2019 in Hanoi.

At another event, he told the local press that Amazon will not set up storehouses and develop sales in Vietnam in the next five years or more.

Amazon is the world’s largest e-commerce platform with the major address at amazon.com. It has specific websites for different markets where it is present, such as amazon.co.uk or amazon.co.jp.

To date, Amazon is present in 16 markets in the world. In 2018, the markets brought the revenue of $230 billion. Vietnam’s e-commerce market last year was worth $2.8billion only, or 1.2 percent.

The revenue of the Vietnam e-commerce market was even lower than that in other regional countries, including Indonesia ($12.2billion) and Thailand ($3 billion), according to Google and Temasek.

An analyst commented that if Amazon wants to conquer the Southeast Asian market, Indonesia, with the population of 270 million, the fourth largest in the world, and the biggest e-commerce market, the region would be a reasonable choice to start.

He said Amazon optimizes its operation by utilizing technology for large profit margin. In order to cut costs, it needs to optimize the operation of the freight and forwarding.

Meanwhile, in Vietnam, the logistics cost is among the highest in the world, accounting for 20 percent of GDP. The high freight cost will weaken competitiveness and affect customers’ purchase decisions.

E-commerce is a closed process from ordering to delivery where payment is mostly made online. In Vietnam, cash on delivery remains the major payment method.