The number of aircraft in Vietnam and Asia Pacific is expected to double in the next 20 years, increasing demand for aviation services. 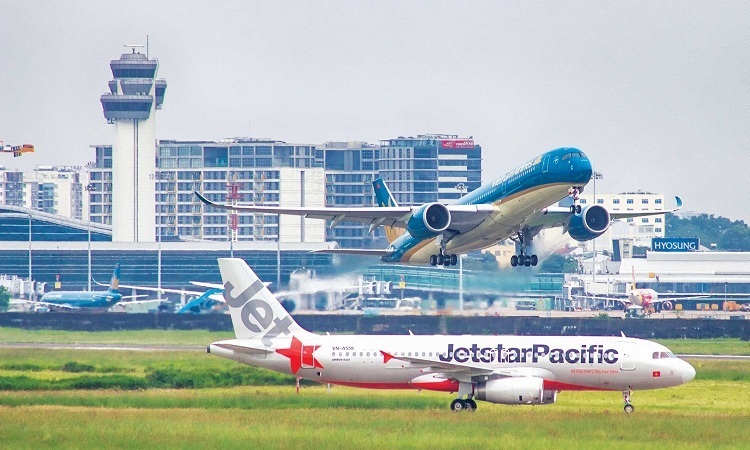 Southeast Asian airlines will need 4,500 aircraft and Vietnam will be one of the fastest growing aviation market in the region. The number of aircraft in Vietnam by 2038 may be four times higher than now.

Boeing predicts that Asia Pacific, including Vietnam, will lead the world in terms of demand for aircraft maintenance technicians, about 249,000, or 39 percent of the global demand, about 323,000 crew staff, or 37 percent of the world’s demand, and 244,000 commercial pilots, or 38 percent of total demand.

According to Boeing Asia Pacific Aviation Services (BAPAS), BAPAS is providing technical services to airlines in Vietnam, including aircraft maintenance and cooperation to train crew members.

Boeing is expanding its operation and promoting the sale of aircraft in Vietnam and Asia Pacific. Therefore, BAPAS with Boeing will offer more choices in aircraft and associated services to clients, according to Doellefeld.

Only companies with strength in human resources can effectively exploit the market.

BAPAS, for example, has a large network all over the globe with modern equipment. It is a joint venture between a manufacturer and an aviation service company.

Lim Serh Ghee, chair of ST Engineering Aerospace (Singapore), said ST has special interest in the Asian market which is an important region contributing to the growth of the global civil aviation industry.

Lim affirmed that the combination of experience of Vietnam Airlines and ST is the strength of the joint venture which provides repair and maintenance service to ensure safety for airlines.

Lufthansa Technik has proposed to cooperate with Vietnam in the field of repair and maintainence of civil aircraft.

In addition to aircraft repair and maintenance service, the upgrading of land services at the airports also needs expansion. Aviation experts warned that the number of delayed and canceled flights may increase if the land services are poor.

According to Luu Duc Khanh, CEO of Vietjet Air, the airline has asked for permission from the Civil Aviation Authority of Vietnam (CAAV) to provide land service to its passengers at Noi Bai and Cam Ranh Airports, commencing from January 1, 2020. 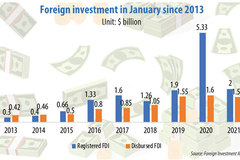