Even after launching a credit package worth hundreds of trillions of dong to support businesses, bad debts will still increase this year.

From August 15, 2017 to the end of March 2020, the banking system settled VND299.8 trillion worth of bad debts in accordance with Resolution 42. However, analysts believe that bad debts will increase as businesses’ operations are at a standstill. 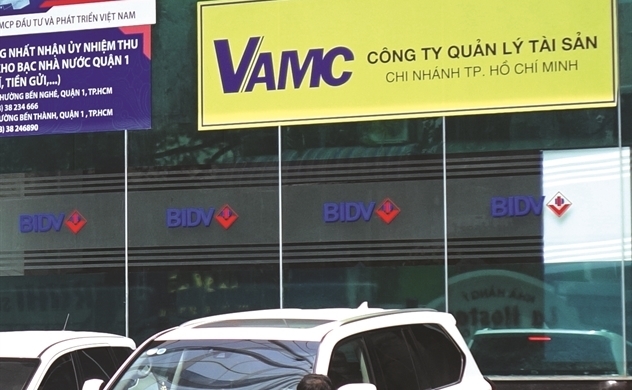 Anticipating high risks, commercial banks have to increase provisions against risks and step up the sale of collateral to collect debts.

Under the plan, 2020 is the deadline for the settlement of bad debts sold to VAMC. If the bad debts still cannot be settled, banks will have to buy the debts back for settlement.

Nguyen Duc Thach Diem, CEO of Sacombank, said the bank aims to settle VND11 trillion worth of bad debts this year and believes the goal is within reach.

According to Nguyen Quoc Hung, director of the Credit Department, around VND1,800 trillion, or 23 percent of total outstanding loans, has been affected by the epidemic.

Commercial banks report that they had implemented 40-50 percent of yearly plans by the end of June. However, credit has been growing very slowly.

Bankers said that more mortgaged assets would be put on sale in the time to come, and banks’ profits will decrease sharply because of high provisions against risks.

Nguyen Dinh Tung, CEO of OCB, said businesses are struggling to stop the decline and many of them may go bankrupt, so the bad debts will increase.

Putting mortgaged assets for sale is clearly the best way for banks to collect debts. Nhip Cau Dau Tu quoted some analysts as saying that it is very difficult to find buyers for assets with high value, VND30 billion or more.

To date, commercial banks have committed credit package of VND300 trillion which aims to help businesses overcome the epidemic.

“The policies on restricting debts and extending debt payment deadlines have helped prevent the bad debts from increasing,” said Can Van Luc, chief economist of BIDV.

However, even with the big credit package, bad debts will still increase.

Banks’ Q1 finance reports showed that the third-, fourth- and fifth-group debts (fifth-group debt is the worst debt which may be irrecoverable) have increased rapidly. Kien Long Bank reported that the bad debt has increased by 5.7 times to VND2.293 trillion, from 1 percent to 6.62 percent.

Authorities get to grips with new bad debt mountain 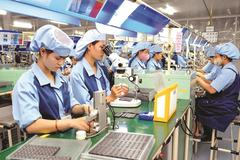