VN banks cautious about setting business plans due to COVID-19

Shareholders at meetings this year are expressing caution about setting specific business targets due to Covid-19.

Some commercial banks have not set targets for 2020 which is the last year of the roadmap on implementing the plan to restructure and settle bad debts. 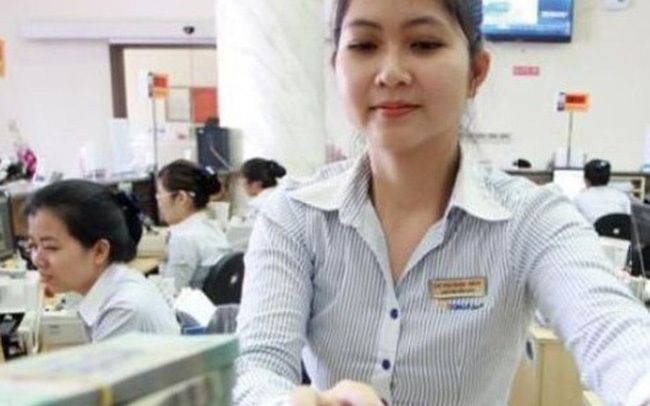 The targeted consolidated profit of VietinBank, for example, was left open at the shareholders’ meeting held in late May, though the bank set a credit growth rate of 4-8.5 percent and bad debt ratio of less than 2 percent.

VIetcombank president Nghiem Xuan Thanh said there are four key tasks for the bank this year, including reducing the proportion of income from credit, increasing income from non-credit operations, restructuring capital sources, and accelerating development of products and providing services with new technologies.

However, like VietinBank, while setting some business targets (7 percent growth rate in total assets and 10 percent credit growth rate), the bank has not announced figures about profit targets.

Similarly, SCB shareholders have approved a series of business targets in 2020, including a 12.9 percent increase in total asset increase and 13 percent growth rate in loans, but is still unclear about the profit target.

Tran Minh Binh, CEO of VietinBank, said the bank cannot determine the profit target for this year because it relies on a plan to raise charter capital, which has been submitted to appropriate agencies.

The bank has been struggling to raise charter capital for many years. This is a difficult task as the state’s ownership ratio in the bank has fallen to the lowest possible level (64.46 percent), while there is no more room for foreign investors.

Meanwhile, It is nearly impossible to issue shares to increase capital, because the State doesn’t intend to spend more money for commercial banks.

In theory, the bank can retain profits to increase its charter capital. However, a plan has not been approved.

The problem was thought to be settled when Deputy PM Vuong Dinh Hue earlier this year said the government would raise the charter capital of two state-owned banks, including Vietcombank and VietinBank, in the first quarter of 2020.

However, no further move has been made.

Meanwhile, Vietcombank cannot set a profit plan because it is waiting for the State’s decision and watching the pandemic situation.

The State Bank of Vietnam (SBV) earlier this year set a credit growth goal of 14 percent. As of June 29, credit had risen by 3.26 percent.

The increasing number of guests booking tours and hotel rooms during the summer vacation has given a much needed boost to the tourism industry, which has been down due to the Covid-19 pandemic over the past several months.

LienVietPostBank has said it will complete the transfer of its LPB shares from the unlisted Public Company Market (UPCoM) to the Ho Chi Minh Stock Exchange (HoSE) in the fourth quarter of this year.