Q3 finance reports show that a series of banks had unsatisfactory results in foreign exchange trading or took losses.

The financial report season began in mid-October, and to date, 13 commercial banks officially released their Q3 financial reports. Though most banks reported good business performance in general, they saw a decline in forex trading. 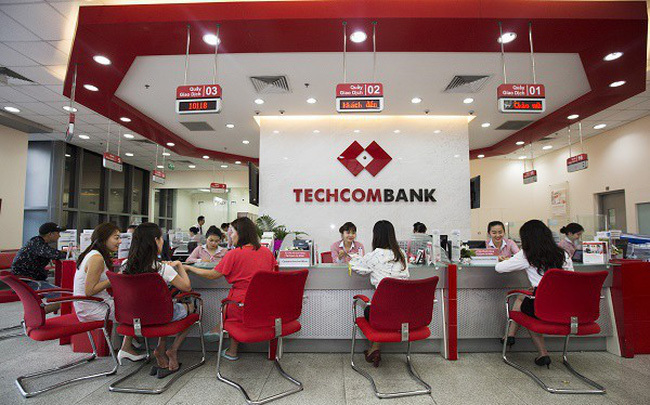 According to Bizlive, nine out of 13 banks, or 69 percent, reported a decline in forex trading in the first nine months of the year, of which three banks reported losses for the business.

VP, for example, reported a loss of VND81 billion from forex trading in Q3, while it could make a high profit of VND218 billion for the same period last year.

As such, it incurred a loss of VND117 billion for the business in the first nine months of 2019 after making a profit of VND251 billion the same period last year.

VP Bank is leading banks which reported losses for forex trading, and it is the bank which saw the biggest decline.

As for other banks, though they still could make profit, the profits were much lower than the same period last year.

SeABank, for example, reported that forex trading brought VND15 billion in profit to the bank in the first nine months of the year, a sharp fall of 79 percent compared with the profit of VND70 billion it made the same period last year.

Bac A Bank also saw the profit decrease by 68 percent to VND3 billion. This was because it took a loss of VND4.2 billion in Q3, which wore away the profit Q1 and Q2.

From the beginning of the year to mid-April, the dong/dollar exchange rate and the forex market were stable with strong liquidity. The State Bank then bought a big amount of foreign currencies to increase the forex reserves.

However, the dollar has appreciated rapidly since May 6.

The VND was expected to remain broadly stable against the USD over the remainder of 2019 and to be slightly weaker on average over 2020, buoyed by robust FDI inflows, dollar purchases by businesses, and a healthy foreign reserve position.

After two big purchases of foreign currencies in the first four months of the year and from July until now, Vietnam’s forex reserves reached the highest level, now at $70 billion.