Autogrill VFS F&B is one of the important links in the aviation service industry’s value chain that Johnathan Hanh Nguyen, famous as the ‘branded-goods King’, and his IPP Group have been building for many years. 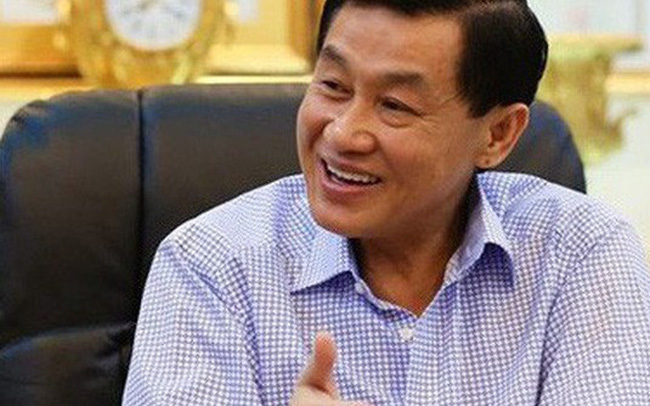 The enterprise was established in 2013 as a joint venture with Italian Autogrill, which specializes in travel, food and beverage, and retail.

Located in advantageous positions in the lounges of large airports, the shops enjoy large custom despite the selling prices of VND68,000-88,000 for one standard bowl of pho.

Dabaco has made public its Q2 finance report which showed that the net revenue from sales and services increased by 38.6 percent compared to the same period last year to VND2.2 trillion, and profit of VND401 billion.

As such, Dabaco has had post-tax profit of VND750 billion so far this year, up by 27.7 times over the same period last year.

Prior to that, in mid-August, Duc Long Gia Lai announced the purchase of 11.4 million of Duc Long Gia Lai Investment and Power Development’s shares from existing shareholders to raise its ownership ratio to 93.35 percent.

Haxaco’s board of directors has approved a plan to buy beachfront villas belonging to The Hamptons Ho Tram project in Ba Ria – Vung Tau for investment.

Haxaco is one of three official distributors of Mercedes Benz in Vietnam. It reported net revenue of VND2.009 trillion in H1.

HNX has announced the delisting of VND2.2 million DTN shares of Diem Thong Nhat JSC from October 21, 2020. The shares will have the last transaction session on UpCom on October 20.

Sacombank’s capitalization value has soared by VND1.3 trillion following the news that Thaco billionaire Tran Ba Duong has bought shares of the bank.