A survey by the Vietnam Chamber of Commerce and Industry (VCCI) found that only 20 percent of businesses facing difficulties because of Covid-19 have accessed credit support packages. 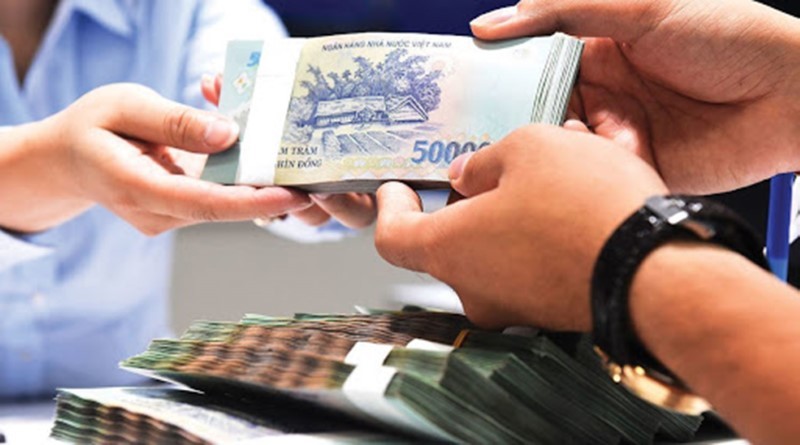 The demand for loans is still low, while many businesses said they cannot satisfy the requirements to access bank loans.

According to Nguyen Thi Dung, director of E.T.A.S, a consultancy firm on overseas studying, her company still cannot escape difficulties because the major markets of the company are still closed and they have not resumed the visa granting to foreign students.

The company has hadno revenue over the last four months.

E.T.A.S, like other businesses in the same field, now need capital to exploit new markets where the epidemic has been partially controlled. However, they cannot meet the requirements to get the preferential loans.

According to Nguyen Van Sy, director of Vinasem, a labor export company, no labor market has reopened yet. Vinasem has been informed that Japan would only grant visas again to foreign workers later this month.

Sy said the company needs capital to maintain operation and seek new markets, but doesn’t know how to access the credit support packages.

Meanwhile, To Thuy Diem Quyen, director of INNEDU, an education consultancy and development organization, said she hopes banks to ease the interest rates to 5-7 percent per annum so that she can borrow money to run new extracurricular and skill programs.

The State Bank of Vietnam (SBV) has loosened monetary and credit policies. However, the outstanding loans to the economy have increased by 0.68 percent only, the 5-year lowest growth rate.

Reports showed that the credit of many commercial banks ‘stands still’ or decreases because of the low demand.

According to the World Bank, the credit support packages will help ease enterprises’ difficulties in cash flow and debt payment. The packages, with preferential interest rates, will put pressure on NIM (net interest margin) and reduce banks’ profits.

In case Covid-19 persists in the world, the deposit and credit growth rates may see continued decline in Q2, or Q3 because of the stagnant activities in many business fields.

Many commercial banks are proposing the central bank to extend credit growth limits as they have nearly reached the allowed threshold.

Vietnam is committed to allowing credit institutions of the European Union (EU) to hold up to 49% shares at two joint stock commercial banks in Vietnam when the European Union-Vietnam Free Trade Agreement (EVFTA) takes effect.