Businesses would rather borrow money at commercial interest rates and get loans immediately than wait for preferential loans, according to Vu Thanh Tu Anh, a respected economist.

Anh, director of the Fulbright School of Public Policy and Management, predicted that the worst impact caused by Covid-19 on Vietnam’s economy would be seen in Q2 2020, with 70 percent of businesses falling into difficult situation, 50 percent of enterprises seeing production stagnation, and contributions to the state budget falling by 20-30 percent. 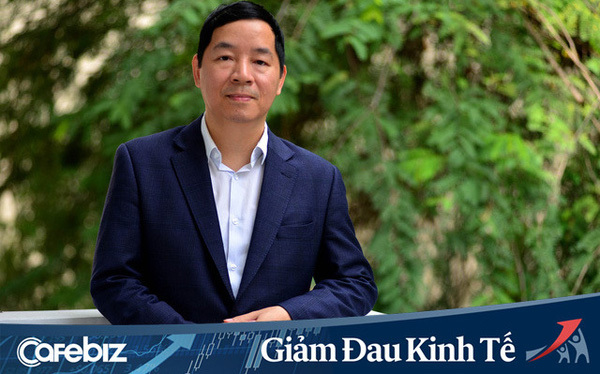 The operating capability of the State Bank of Vietnam (SBV) is good, while the savings of Vietnamese people are high, equal to 28 percent of GDP, which is much higher than other countries.

Over many years, Vietnam has been trying to diversify the domestic supply chain. And the food and foodstuff industry is expected to develop after the epidemic.

However, industry and consumption are believed to continue to decline. The implemented FDI would also decrease, which would have negative impact on the figure. And though the Vietnam dong has depreciated, the depreciation is still smaller than neighboring countries, so export companies would face difficulties.

Anh, at an online workshop held recently, warned that if the government cannot make timely intervention, some business fields and many enterprises will collapse, causing serious consequences in terms of economic growth and jobs.

He also warned that the medical crisis may lead to an economic and financial crisis.

To date, the government has announced five support packages in credit, fiscal, social welfare, telecommunication subsidy and electricity price subsidy, worth $25 billion in total, or nearly 10 percent of Vietnam’s GDP.

The purpose of the support packages is to protect businesses’ health, consolidate society’s confidence, foster a platform for recovery and minimize losses in the future.

However, it is still not clear how much money will be disbursed under the support packages. In order to access the packages, businesses need to prove heavy losses caused by Covid-19, and their solvency.

Many enterprises, when answering local newspapers, said that they still cannot get dong from preferential credit packages.

With social distancing measures eased, some F&B businesses have gradually restarted operations, with some even opening new branches.