The number of companies which listed shares or are planning to list shares in 2019 remains very modest. 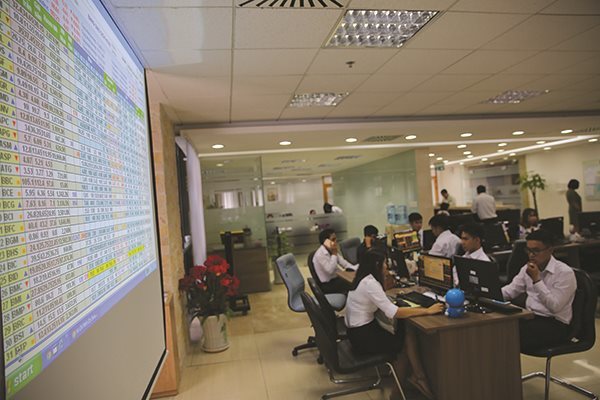 Analysts noted that the enterprises that began listing shares at HSX were mostly the ones that had moved from UpCom. GEG of the Gia Lai Electricity JSC, entered on September 19.

With charter capital of VND2.038 trillion, GEG has helped increase the amount of listed shares at HSX by 203.8 million units. Before moving to HSX, GEG was available on UpCom and traded well there with the average trading volume of 600,000 shares per trading session in the first eight months of the year.

Prior to that, HSX also received two companies which moved from HNX and UpCom – Dabaco Vietnam (DBC) and Kosy (KOS).

Observers said there won’t be many new names registering to list shares on the bourse in Q4. The most noteworthy name is Becamex (BCM) which plans to move from UpCom to HSX.

In the first half of the year, Becamex completed the issuance of 15,000 5-year non-convertible bonds worth VND1.5 trillion. The nominal interest rate offered for the first year is 10.5 percent.

The total amount of BCM put into transactions at UpCom is 1 billion shares and BCM is among eight shares with highest capitalization value on the bourse.

Securities investors are looking forward to seeing equitized enterprises listing their shares on the bourse which would make the ‘goods’ on the stock market more diversified. However, equitization has been going very slowly. This is partially because of the stock market decline which makes it more difficult to sell shares. In the first half of 2019, only six enterprises were equitized.

The Politburo recently issued a resolution paving the way for favourable conditions to attract and choose high-quality foreign direct investment into Vietnam.

A list of 755 enterprises failing to register to list on the stock market after equitisation will soon be announced. 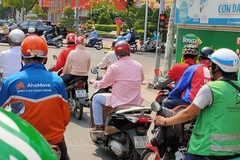