With 56 percent of population under aged 30, according to Nielsen, the total spending of consumers is expected to double to $173billion by 2020.

“More than 90 percent of retail market is being held by traditional markets and small shops. In Vietnam, there are not many businesses running minimarts,” said Nguyen Duc Tai, chair of The Gioi Di Dong, explaining why the mobile phone distribution chain decided to jump into the FMCG market and develop minimarts. 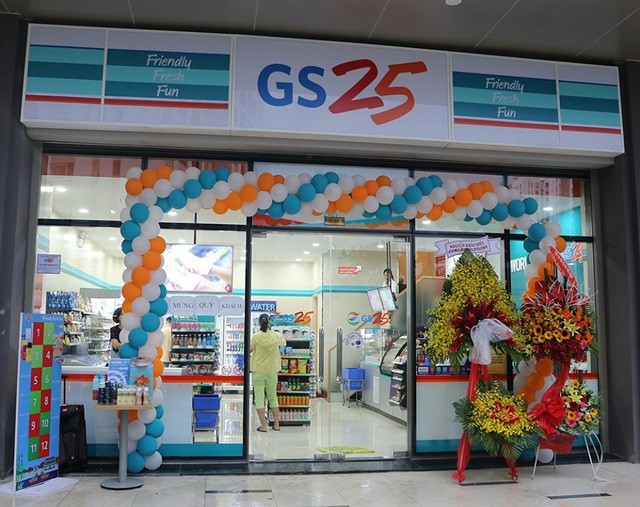 Meanwhile, the spending growth rate of Vietnamese consumers in the 2011-2020 period is expected to be the highest in the region – 8 percent, which is even higher than Indonesia and Malaysia (5 percent), and the Philippines, Thailand and Singapore (4 percent).

In such conditions, the new strategy on distributing FMCG could help the company maintain the high growth rate of 50 percent per annum.

The average revenue of Bach Hoa Xanh shops, a retail brand of The Gioi Di Dong, which opened prior to April 1, is VND1.3 billion per shop per month.

In April, when the number of Bach Hoa Xanh shops exceeded 500, the chain for the first time had two shops with revenue higher than VND4 billion a month.

It is expected by the end of 2019, Bach Hoa Xanh will be able to cover all operation costs of shops and distribution centers, not including the management costs at company level.

Bach Hoa Xanh is negotiating with other FMCG suppliers in an effort to increase the compound profit margin to 1-1.5 percent, by the end of 2019 at the latest.

Admitting that the FMCG market is witnessing fierce competition, Digiworld believes that in a growing market, ‘everyone will get their piece’, while ‘those who do better will get bigger pieces’.

The achievements gained by Digiworld after two years of joining the FMCG market show the company is right.

Consumer goods brought VND53 billion in revenue to Digiworld by the end of Q1, an increase of 141 percent over the same period 2018. The company hopes that in 2019-2021, FMCG would growth by twofold each year.

FPT Retail, the second largest mobile phone distributor, still has not joined the FMCG market like The Gioi Di Dong and Digiworld, but it also appreciates the potential of the market.

Nguyen Bach Diep, director of FPT Retail, said the FMCG market scale is large, which is several times larger than the fields her company is trading (mobile devices and drug).