In its announcement, the carrier has decided to make some temporary and necessary adjustments in operating both regular and charter flights from March 28 to April 15. 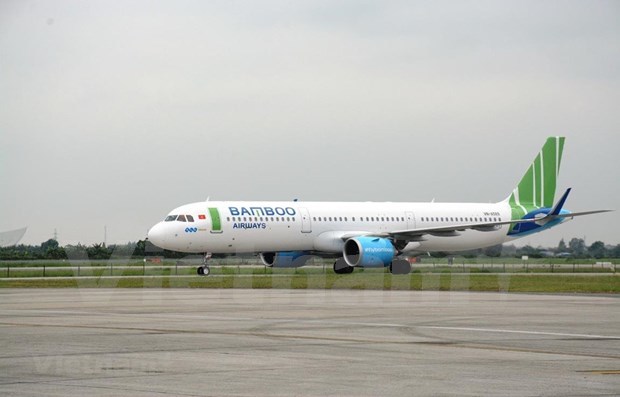 It will minimise the number of domestic flights and apply strict medical standards on all active flights.

The airline will suspend charter flights carrying passengers from abroad during the next two weeks – the critical time of COVID-19 prevention in the country.

One-way flights carrying passengers out of Vietnam (the return ones are empty) may still be considered by the airline if the management authorities agree.

Earlier, national flag carrier Vietnam Airlines also announced that it would reduce the frequency of domestic flights between now and April 15 in compliance with the directives of the Prime Minister and the Ministry of Transport.

In particular, crewmembers on all of its flights are equipped with specialised protective clothing and tested for SARS-CoV-2.

From March 28, the carrier cuts 35 domestic routes to 8 with about 10 percent of the total seats compared to normal plans.

It also helps affected passengers change flights and itinerary or have tickets refunded in line with regulations.

On March 27, Prime Minister Nguyen Xuan Phuc issued a directive calling for “drastic implementation” of strong anti-pandemic measures as the country has entered the peak period of its COVID-19 prevention and control efforts.

The same day, the Ministry of Transport promugated a directive asking for restriction of flights and transport of passengers from Hanoi and Ho Chi Minh City to other places nationwide, as well as halt or re-organise public transport activities to limit travelling and crowded gatherings.