Commercial banks’ Q3 finance reports show they have been earning revenue mostly on lending. Contrary to the previous prediction that banks’ profit had reached a peak, the profit in Q3 continued to increase. 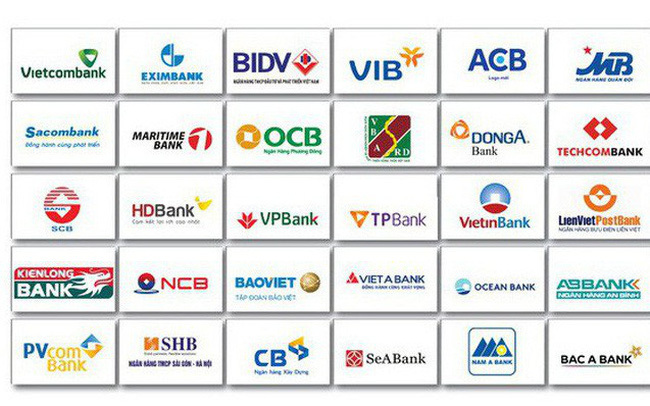 Vietcombank led commercial banks in profit. In the first nine months of the year, the bank made a pretax profit of VND17.6 trillion, an increase of 51 percent over the same period last year.

The driving force for Vietcombank’s growth came from both credit and non-credit services.

The net interest income of the bank increased by 27 percent, with the credit by the end of Q3 increasing by 12 percent.

The net profit from services and forex trading also had a two-digit increase. Meanwhile, the operation cost increased by 6 percent and the provision against risk decreased by 4 percent compared with the same period last year.

The other positions in the top five did not see big changes compared with H1, but the growth quality of the banks varied.

Techcombank ranked second in profit in the first nine months, the same result as H1 and the same period last year, but the growth rate slowed down considerably.

In the first nine months of 2019, the bank’s profit hit VND8.8 trillion, up by 14 percent. However, this mostly came from the decrease in provisioning against risks (- 66 percent). Meanwhile, the net profit from business activities decreased by 1 percent.

The biggest change in Techcombank’s revenue structure was that the net profit from services of the bank was VND2.1 trillion only, approximately that of 2018. The proportion of services in total revenue was 2 percent lower than the same period last year. The operation cost increased by 33 percent. Meanwhile, the bank no longer made profits from divestments. All these factors explained why the net profit from business results did not grow.

The three next positions in top five belonged to Military Bank, VP Bank and BIDV.

While Military Bank maintained a 27 percent profit growth rate and narrowed the gap with Techcombank, the competition between VP Bank and BIDV saw changes compared with H1.

As the bank which set the highest net profit target in the banking sector, BIDV saw profit in the first nine months decrease by 3 percent compared with the same period last year.

The Joint Stock Commercial Bank for Foreign Trade of Vietnam (Vietcombank) inaugurated its representative office in the US, on November 1.

More than 2,320 bank officers have lost jobs at VP Bank, and the figure is 1,248 at OCB. The two banks had the highest number of officers losing jobs this year.