Credit quotas at banks close to running out mid-year

The demand for capital in the national economy usually increases in the second half of year. However, banks have nearly used up the credit quotas granted to them.

According to SBV, credit grew by 7.33 percent in the first six months of the year, a relatively high growth rate if noting that the average credit quota of the entire banking system for 2019 has been 14 percent. 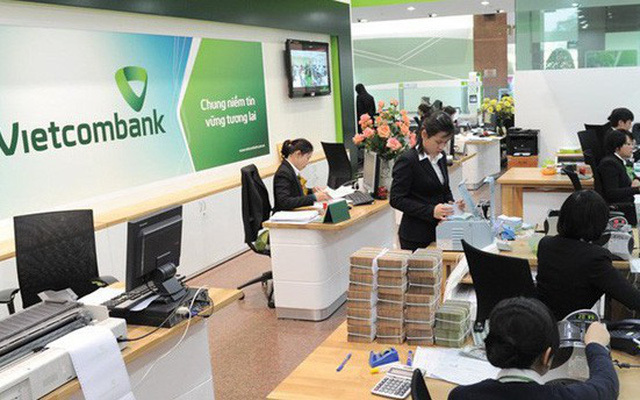 Bui Quang Tin from Bizlight Business School said it is necessary to assess credit growth in accordance with economic laws. It is expected that credit will grow by 2 percent a month in the last three months of year, while the growth rate will be 3-4 percent in the third quarter.

This means the credit growth rate will hit the ceiling soon, but the State Bank will make adjustments flexibly after considering different variables.

Vietcombank’s rate, for example was 9 percent out of 15 percent. OCB’s rate was 18 percent out of 20 percent. Meanwhile, VIB Bank, whose credit is based on retail banking (accounting for 78 percent), reported a high credit growth rate of 21 percent.

Some other banks have a credit growth quota the same as the last year. However, if they can cut the bad debt ratio and increase capital, they will be able to increase the outstanding loans.

Meanwhile, the credit institutions which are undergoing restructuring have to strictly control credit growth to ensure reasonable capital adequacy ratio (CAR) and resources for making provisions against risks.

Some credit institutions in groups 2 and 3 also saw outstanding loans increasing rapidly. Sacombank, for example, has the credit limit of 7 percent and it has used 6 percent.

Belonging to group 1, which meets Basel II standards, ACB said it has received permission to lift the credit growth ceiling by 4 percent to 18 percent. This means that the bank will still have 8 percent of growth rate to use in the last five months of the year.

Other credit institutions hope they will also get permission to lift the credit growth ceiling.

The State Bank of Vietnam (SBV) has warned Vietnamese credit institutions and foreign banks in the country to be cautious before working with peer-to-peer (P2P) lending companies as there are many risks related to the service.