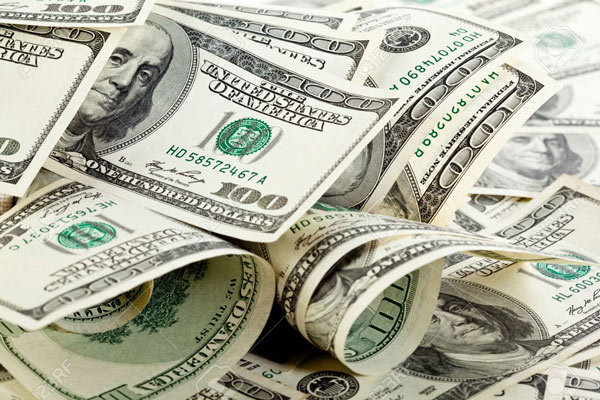 Commercial banks also raised the dollar price by VND20-30 per dollar with the highest selling price hitting VND23,343 per dollar and the lowest buying price of VND23,170 per dollar.

Ngo Dang Khoa from HSBC Vietnam said the dong is bearing pressure from events in the world, including the coronavirus outbreak.

The dong/dollar exchange rate in the interbank market was stable throughout January, hovering around the official exchange rate announced by SBV at VND23,175 per dollar.

But it has increased rapidly and gone far from the official rate, marching towards the VND23,260-23,280 per dollar thresholds, which means the increase of VND100. This is the sharpest increase over many months.

“The heavy fluctuations of the exchange rate after a long period of going flat is the new thing this year,” Khoi commented.

According to Khoi, there are two major reasons that explain the upward trend of the dollar price.

First, the world’s financial market has experienced negative events. Because of the coronavirus outbreak, investors are running away from risky assets and seeking shelters.

First, the world’s stock market, including Vietnam, have seen the stock indexes decreasing sharply. The Chinese yuan value exceeded the 7.00 threshold after the long Tet holiday, while the USD index increased by 0.44 percent on Monday, the sharpest increase so far this year.

Second, investors feel insecure about unfavorable conditions. The inflation rate in January saw the sharpest increase since August 2013. Meanwhile, the cororavirus outbreak brings concern about decreases of turnover from tourism, trade and consumption.

The decrease in turnover from tourism, which made up 12 percent of Vietnam’s GDP in 2019, may lead to a trade deficit.

The international and domestic forex markets have seen many unexpected movements recently.